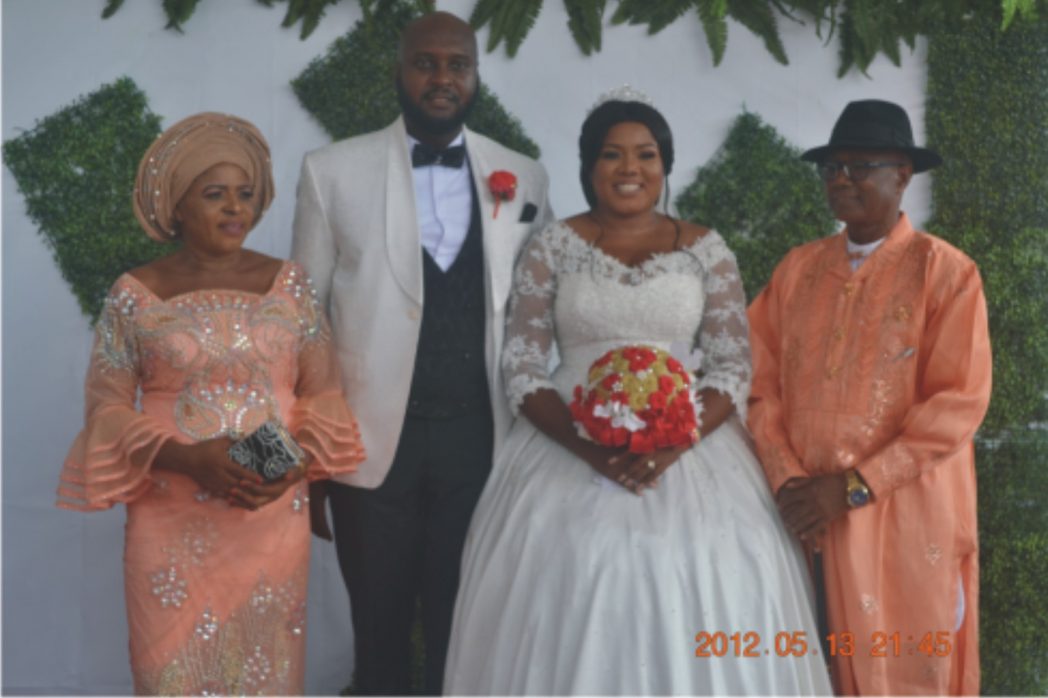 As organised labour in the country is set for a major industrial strike over the N30,000 minimum wage, the Rivers State Council of the Nigeria Union of Journalists (NUJ), has called on both the federal and state governments to avert the strike by acceding to workers’ demand.
The NUJ warned of the dire consequences of the strike on the nation’s economy, saying “the country cannot afford to witness another round of industrial action at this period”.
The Council, in a statement signed by its Secretary, Ike Wigodo, said the N30,000 minimum wage “ is payable by all the states if they indeed prioritise the welfare of workers and cut down on cost of running government”.
The NUJ said the issue of minimum wage is constitutional and reviewable every five years, wondering why the state governors are foot dragging on it.
According to the statement, “the N30,000 requested by the organised labour is not even a living wage in a country where inflation is taking its debilitating tolls on workers.
“We challenge any governor in the country to name any member of his immediate family who can survive on N30,000 per month let alone N22,500 the governors are offering.
“It is only in Nigeria where a federal legislator goes home with a humongous amount of between N22million and N33million per month and yet, the governors are saying they can not pay a pittance of N30,000 to their workers. What a nauseating paradox”!
Meanwhile, the union has appealed to the State Government to consider the plight of civil servants in the state and approve the release of their promotions and fringe benefits.
The state council said it was unfortunate that members of the union who work in the state Ministry of Information and state-owned media houses had been stagnated for over three years without promotion,  increment and other fringe benefits.
The council also called on the state government to upgrade all the state-owned media houses to enable them operate maximally and effectively.
The statement noted that the Rivers State Television (RSTV) and Rivers State Broadcasting Corporation (Radio Rivers) were still not digitalised,  and therefore, called on the state government to ensure that the two stations were digitalised for efficient broadcasting.
The NUJ also called on the public, particularly politicians and security agencies, to always accord journalists due respect in the discharge of their duties.
The statement, however, advised journalists in the state to be security conscious at all times in view of the incessant attacks on members of the Press.