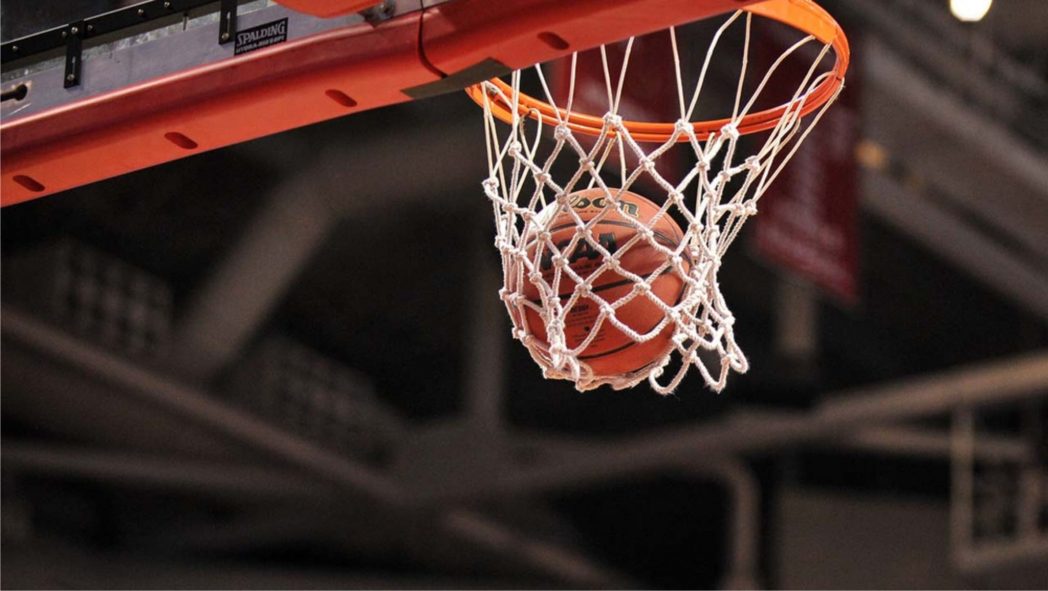 Plateau Rocks Basketball Club, yesterday defeated Kebbi Equity Angels 73-28 at the ongoing 14th Edition of the Women Basketball League.
In the game, Plateau Rocks took control by leading in all quarters, winning the first 14 -10, the second 22-7, the third 18-7 and the last 19-4.
Tidesport source gathered in Abuja that it is the second win for Plateau Rocks after beating IGP Queens 58-33 in their previous match.
At the end of the match, Chris Wesley, coach of Plateau Rocks was in a triumphant mood, praising his players and expressing confidence that they would keep up the energy.
“This is our second game that we won; we are here to win all our games.
“We want to feature in the last round of the league, with seriousness and determination we will get to the final match,’’ he said.
On his part, Sulaiman Aliu, coach of Kebbi Equity Angels, said “it was a tough game, unfortunately we lost.
He said “we tried our best in the game, but we ended up losing the match because we missed a lot of shots.
“This is the second game we lost, we will work harder to win our next against IGP Queens,’’ he said.
In other matches yesterday, Nigeria Customs crushed Maiduguri Basketball Club 130-12.
Tidesport also reports that 12 teams, from the Savannah conference, are participating in the 14th Zenith Bank Women’s League Championship.
They are classified into three groups, in group A are : Nigeria Customs, Maiduguri Basketball Club, Zamfara Babes and FCT Angels.
Group B are: IGP Queens, Kebbi Equity Angels, Plateau Rocks and Adamawa Basketball Club, while in group C are : Kaduna Angels, Taraba Hurricanes, Benue Princess, and Nassarawa Amazons.
The championship, which started on Oct. 28 and ends on Dec. 2, is holding at the Indoor Sports Hall of the Abuja National Stadium.