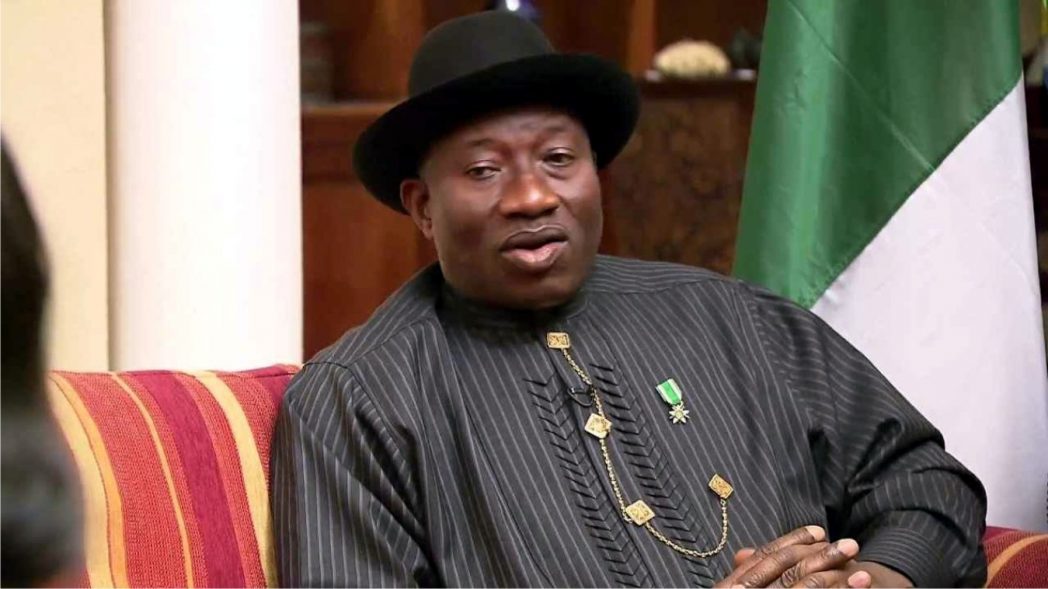 Former President Goodluck Jonathan has commiserated with the family of the late Chief Tony Anenih, who died Sunday at the age of 85, describing him as a patriot and mentor to many Nigerians.
Jonathan stated this in a statement issued by his Media Aide, Mr Ikechukwu Eze, on Monday.
He described the death as the exit of the great nationalist and founding member of the Peoples Democratic Party (PDP) which was a sad loss to the party and the nation.
He said that the rich political experience, sincere patriotism and deep wisdom of late Anenih were qualities Nigerians still needed to cultivate for national cohesion, growth and development.
“Late Chief Tony Anenih was a great asset to our dear nation.
“For a long time, he remained a leading light in our party and in Nigeria’s political firmament, charting the course for peace, unity and the entrenchment of true democracy in our nation.
“Even in old age and in retirement Chief Tony Anenih continued to inspire and mentor younger politicians as a demonstration of his deep commitment to Nigeria’s growth and progress.
“He was indeed a leader with an exceptional knack for initiating well-considered strategies for political stability in the nation.
Jonathan said that Anenih served the country diligently in different capacities, distinguishing himself in the security systems, business, politics and peace-building.
“Anenih left a legacy of remarkable achievements through selfless service to humanity and deep commitment to peace, democracy, party loyalty and national unity.
He prayed God Almighty to provide succour to his family members, the government, people of Edo and others who mourn, and grant his soul eternal rest.
Similarly, the Social Democratic Party (SDP) said that the immeasurable contribution of late Anenih to the unity, peace and stability of the country is not hidden.
The party in a statement issued by its National Publicity Secretary, Alfa Mohammed, said that the deceased was known across Nigeria’s political spectrum for his stance for the unity and stability of the country.
“Chief Anenih was one of those who fought and earned our current democracy.
“He strongly believed that the unity and stability of the nation under a democratic government is not negotiable.
“This was vividly reflected in his past roles on related issues in the political history of our country.”
He added that the deceased would be remembered for living a life of tremendous service to the nation while serving as a senior police officer, National Chairman, SDP, in the aborted third republic, and former Works Minister.
“For his good deeds and contributions toward peace and stability of the country, his name would continue to appear in gold whenever the history of this country is being rewritten.”