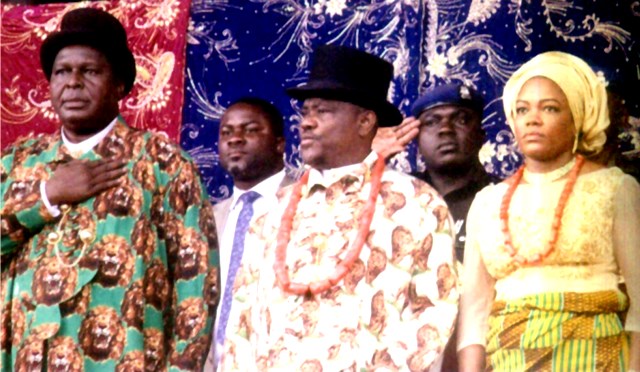 The National Population Commission (NPC), Rivers State has called on parents to register their children and obtain birth certificate for them.
The State Director of the commission, Mr Jumbobaraye Miller Daka stated this in Port Harcourt during the flag-off ceremony of the “Birth Registration Media Campaign” organised by the National Population Commission in collaboration with United Nations Children’s Fund (UNICEF).
The director who was represented by the Federal Commissioner for National Population Commission, Mrs Gloria Izonfo, said birth certificate gives the child identity and also a platform to plan his future.
The Rivers State Commissioner for Health, Prof. Chike Princewill, while flagging-off the campaign, underscored the need for awareness as it affects the develo- pment of the nation.
The Commissioner who was represented by the Coordinator of Safe Motherhood, Mrs. Mikiai Amachree, said the ministry was willing to collaborate with everyone to ensure that the process got to its maximum height.
She decried the low rate of birth registration in the state, adding that the state needs to exceed its 30 percent statistics of birth registration.
Also speaking, the Acting State Director of the National Orientation Agency, Mr. Young Ayotamuno said birth registration is not opposed to culture but necessary to the country’s development.
He urged women to register their children at the place of delivery, stressing that birth registration is free.
According to him, “for good economic growth of a country, the place of figure cannot be over-emphasised. The country needs to know its exact number of citizens”.