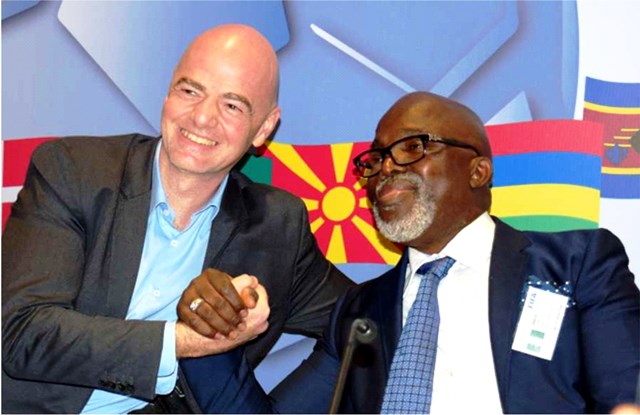 Team Rivers athletes will leave their  camp today to attend the South South zonal elimination tournament for team sports, in Asaba, Delta State.
The elimination is expected to end Friday this week and it would feature eight team sports, winners of each sports will represent the zone, at the 19th National Sports Festival (NSF) slated to hold, December,  in Abuja.
In an exclusive interview, yesterday, with the State director of sports, Evangelist Ezekiel Ordu, said Team Rivers athletes are in high spirit, saying that they would qualify in all the sports, most especially Abula one of the traditional sports.
According to him, all Team Rivers athletes are professionals, as such they know the importance to win.
“ I am very optimistic that our team sports will qualify to represent the zone. Besides, our athletes are all professionals as such they know what to do. Equally the  camping of athletes has also helped them to be on top gear.
Abula is one sports I know too well that we can win both at the elimination and NSF.
I have also advised my athletes to not to take things for granted or underrate their opponents because they too are prepared “ Ordu said.
The State director of sports, used the opportunity to appeal to the State governor, Chief Nyesom Wike, through the commissioner for sports, Hon Boma Iyaye, to relocate staff of sports council to Alfred Diete Spiff Sports Complex, Moscow road, Port Harcourt.
He explained, currently athletes do not have hotels to stay during camping, adding that if they evacuate their present office at basketball court premises it will be used to accommodate athletes for camping in preparation for NSF.