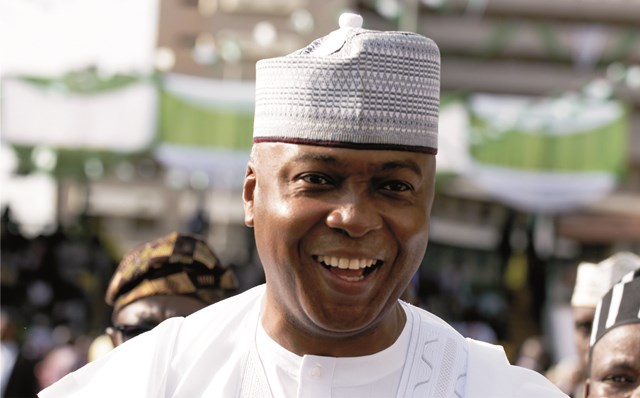 Police Attack: Nobody Can Cow Us, PDP Insists …Says Victory Is Assured In 2019 …Melaye, Murray-Bruce Report To FCT CP -Police