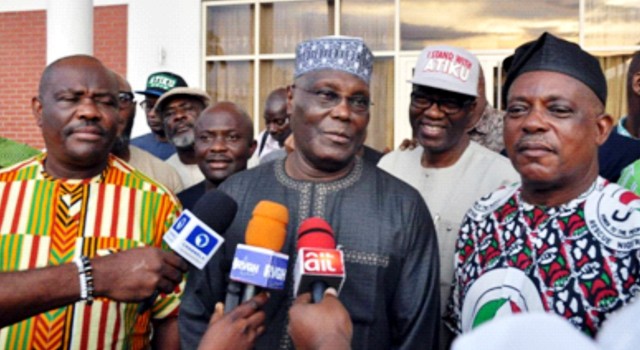 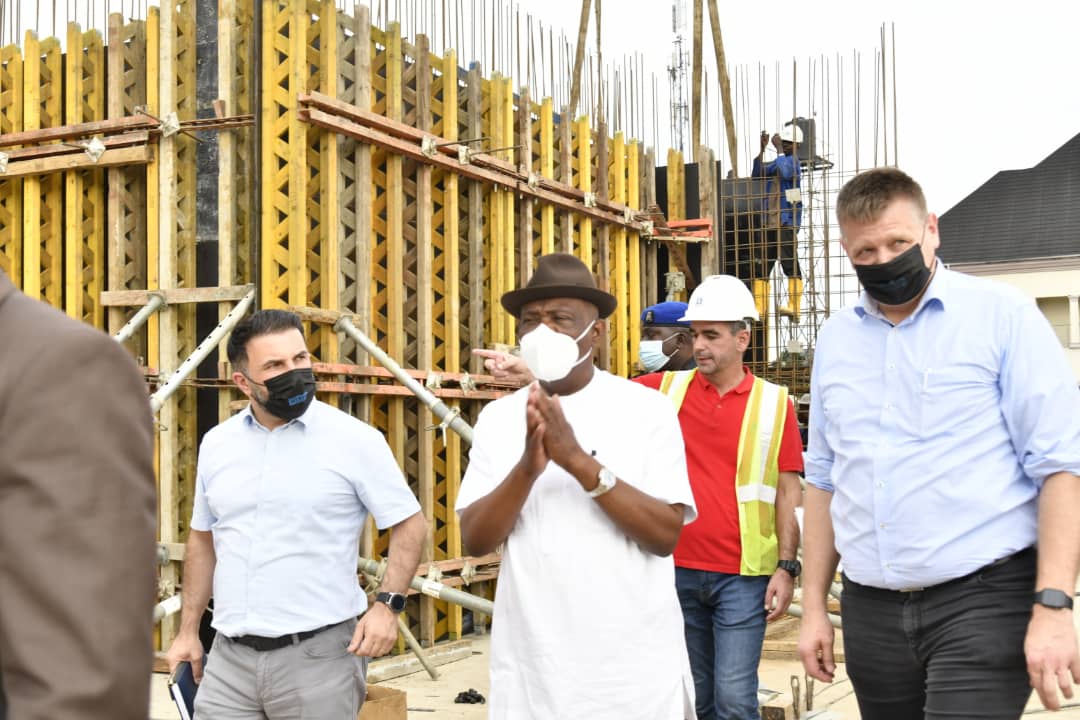 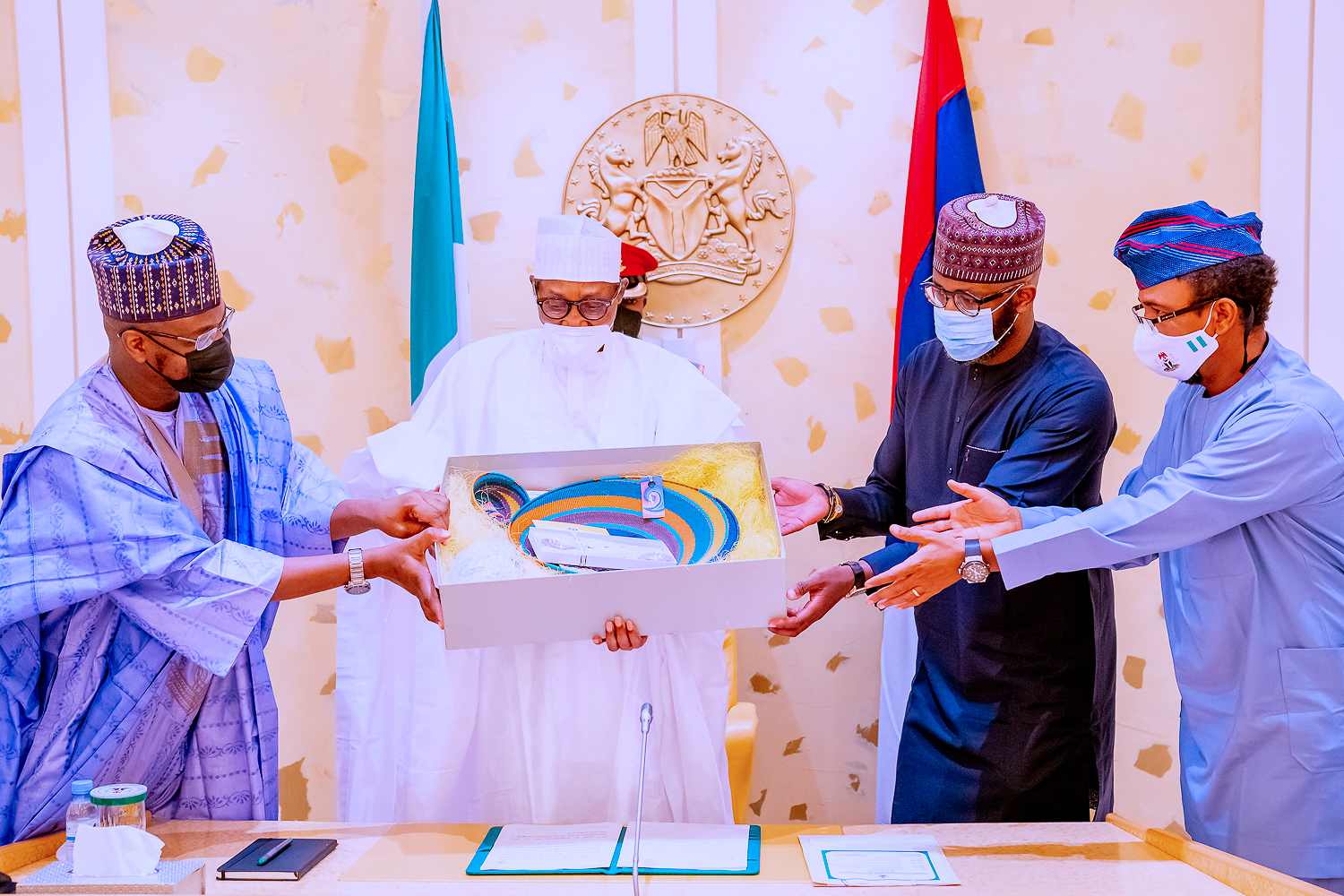 The Peoples Democratic Party (PDP) has described the ward congresses conducted by the ruling All Progressives Congress (APC), as nullity given the split decision of the Supreme Court faulting the Governor Mai Mala Buni-led caretaker national executive.
In a statement issued by its spokesman, Kola Ologbondiyan, yesterday, the PDP chided Buni and other APC leaders “for deceiving innocent Nigerians and cajoling them to participate in the needless exercise, which ended in violent crisis and avoidable deaths, when they know it was all in futility.”
The statement read, “It is, indeed, callous that the leaders of the APC, despite knowing that any process conducted by the Buni-led national executive, whose legal status, in the face of section 183 of the 1999 Constitution and Article 17(4) of the APC Constitution, has been queried by the Supreme Court, could extort from their innocent followers and subject them to a fraudulent exercise that is a nullity.
“While Section 183 of the 1999 Constitution (as amended) bars a sitting governor from holding any other office while serving as state governor”, Article 17(4) of the APC constitution clearly states that, “no officer in any organ of the party shall hold executive position office in government concurrently.
“The implication is that with Mai Buni as chairman, the APC has no valid national executive and as such any congress or any other statutory process conducted by the APC under this circumstance remains a nullity.
“Our party counsels those who participated in the ridiculous drama called APC ward congress to know that they have been viciously scammed. They should not worsen their situation by allowing the deceptive APC leaders to further set them against one another in bloody clashes for a party that has technically gone defunct.
“The PDP cautions other members of the fizzling APC, who are being cajoled to participate in the local government and state congresses to be circumspect so that they do not suffer needless loss, scam and harm in an exercise that is certainly going to end in futility.
“The situation in the APC is symptomatic of the disgraceful end of a political contraption that was set up and operated on the basis of lies, deceit, falsehood, violence, disrespect for Nigerians and utter disregard to rules.
“That is why the APC, as a party, as well as its government at all levels are plagued by crisis, confusion and endless bloodletting.”
“The PDP cautions Nigerians to be wary of their dealings with APC as it has put itself in a situation where it cannot legally stand for election or statutorily participate in our national electoral process.” 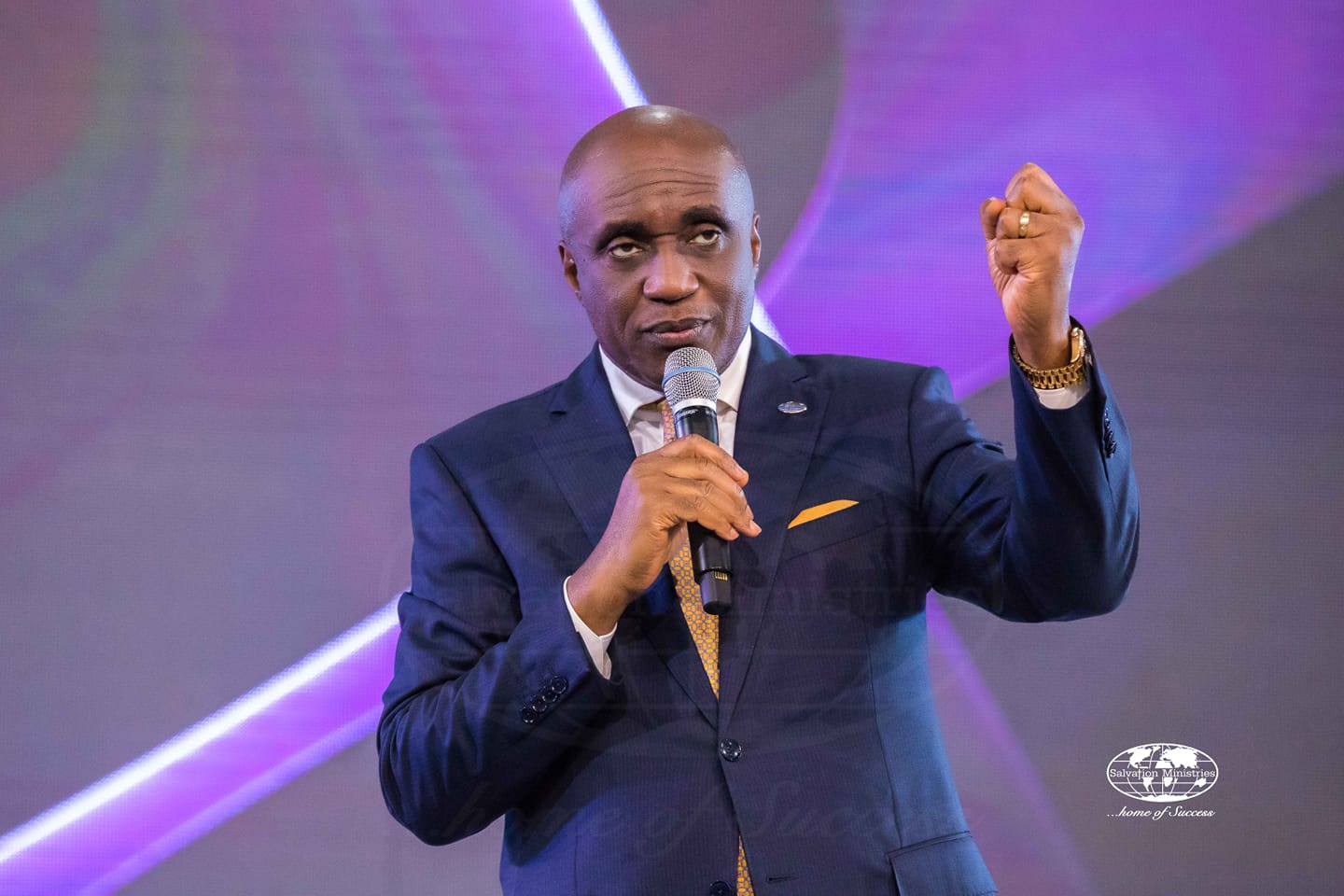