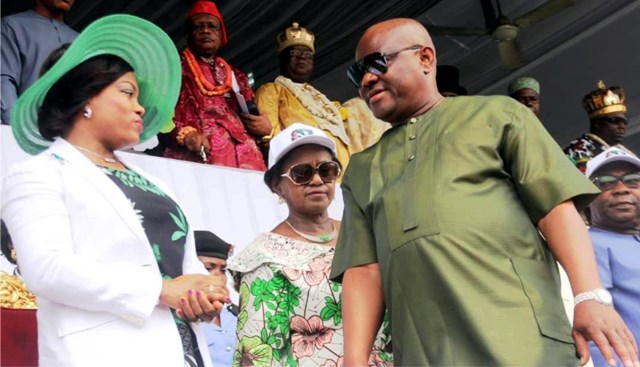 A Non-Governmental Organisation (NGO), the 60th Senior Citizens Care Initiative has called on government, the Independent National Electoral Commission (INEC), security agencies and the youth in the country to provide a conducive and peaceful atmosphere that will guarantee safety and allow the elderly people in the society participate actively in elections.
The President of the organisation, Queen Georgiana Tenalo made the call in an interview shortly after a thanksgiving church service held at the Chapel of God International Worship Center, Forces Avenue, GRA, Port Harcourt recently.
Queen Tenalo said the call became necessary due to the level of violence and shootings at polling stations during elections.
She noted that a situation whereby election venues were characterised by fighting and all manner of unruly behaviours by young people was not safe for the elders, whom she described as vulnerable and stressed the need for relevant authorities to show concern about their participation and safety during elections as senior citizens.
According to her, the body observed that the elderly people in the society were abandoned with numerous challenges facing them, pointing out that they need comfort, medical attention, food and other essential amenities to enjoy old age.
Tenalo stressed that senior citizens of any country were meant to be pampered, catered for and made to be happy in order to add value to their lives and give them sense of belonging.
She used the opportunity to commend the O.B. Lulu-Briggs Foundation and its management for what it is doing to humanity, saying that last Monday, October 1, 2018 was a day set aside for the Elderly people worldwide and also a day the body used to show love and care for the them in Rivers State, and called on the government to work out a life time welfare programme for the them bearing in mind that old age is a blessing from God.

There Is Hope For Nigeria -Activist