Following gaseous emissions from Katampe community in Bwari Area Council, Abuja, Federal Capital Territory, FCT, the federal government, yesterday said samples had been taken for analysis and called on the community to remain calm.
This was stated by the Minister of State for Mines and Steel Development, Abubakar Bwari, while on inspection at the site of the emissions along with the Minister of FCT, Muhammad Bello and the Director General, Nigeria Geological Survey Agency, NGSA, Engr Alex Nwegbu, including directors.
Bwari assured the people living in the area that government will always be here to address such environmental issues, therefore should be given time to investigate and get back to them.
He said: “Well, as you can see, we are all here we our team led by the Director-General of the Nigerian Geological Survey Agency and they have taken samples to go and analyse the samples and after that, we can be able to tell you what it is and just like our minister said, we are happy that our community leaders are vigilant to some of the things that are happening in their locality.
“I must tell you that government is concerned about what is happening around us and we urge the community not to panic”. 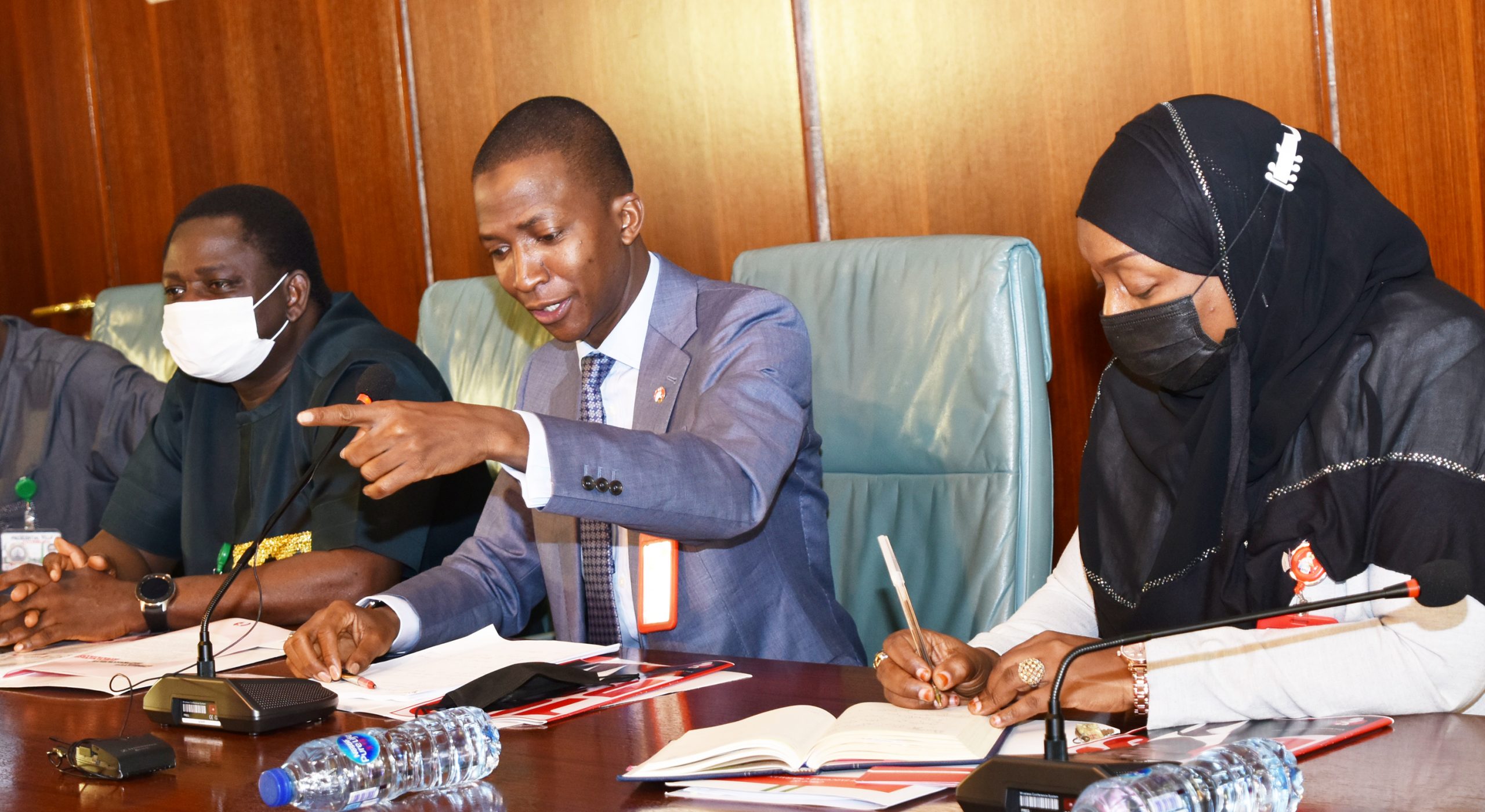 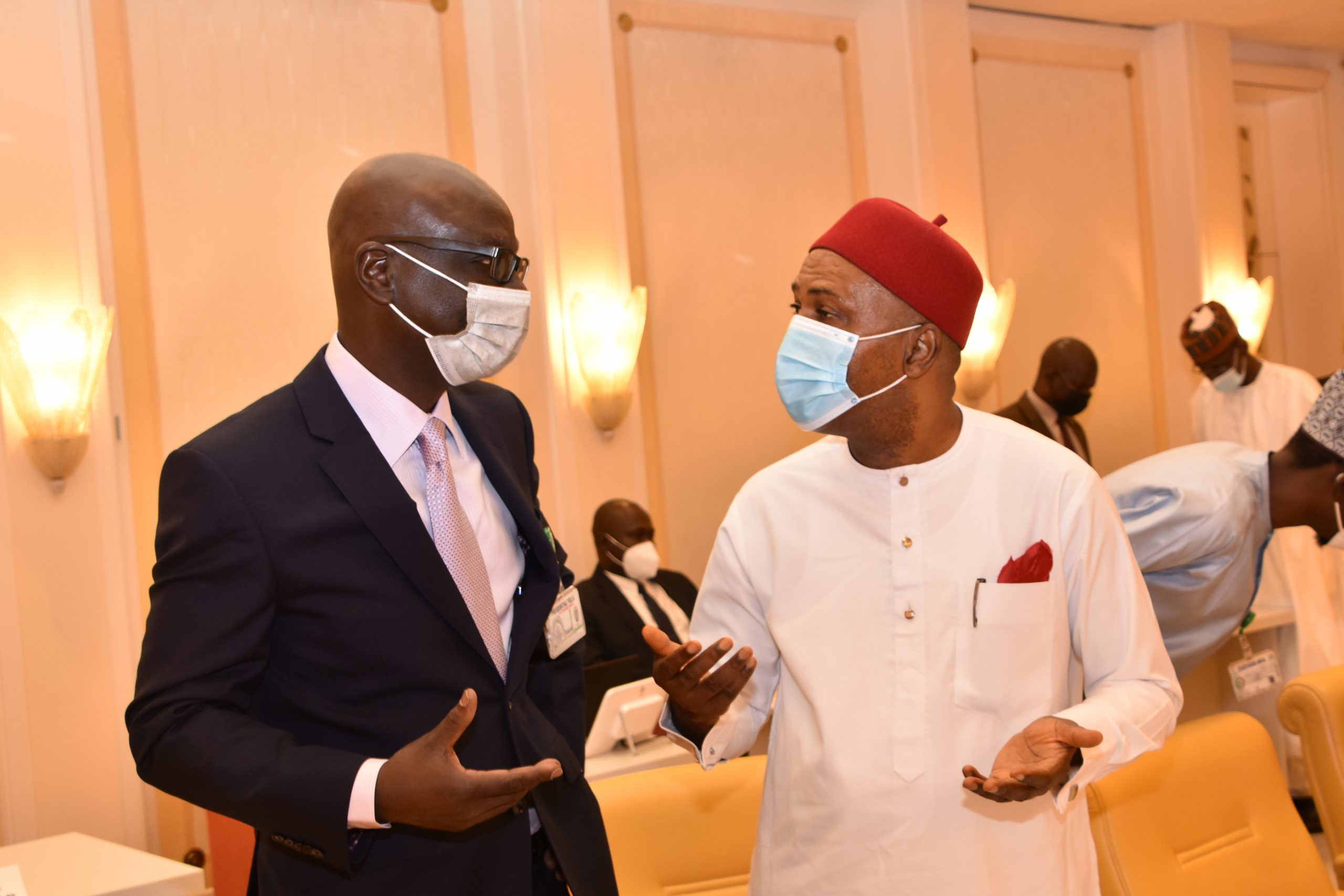 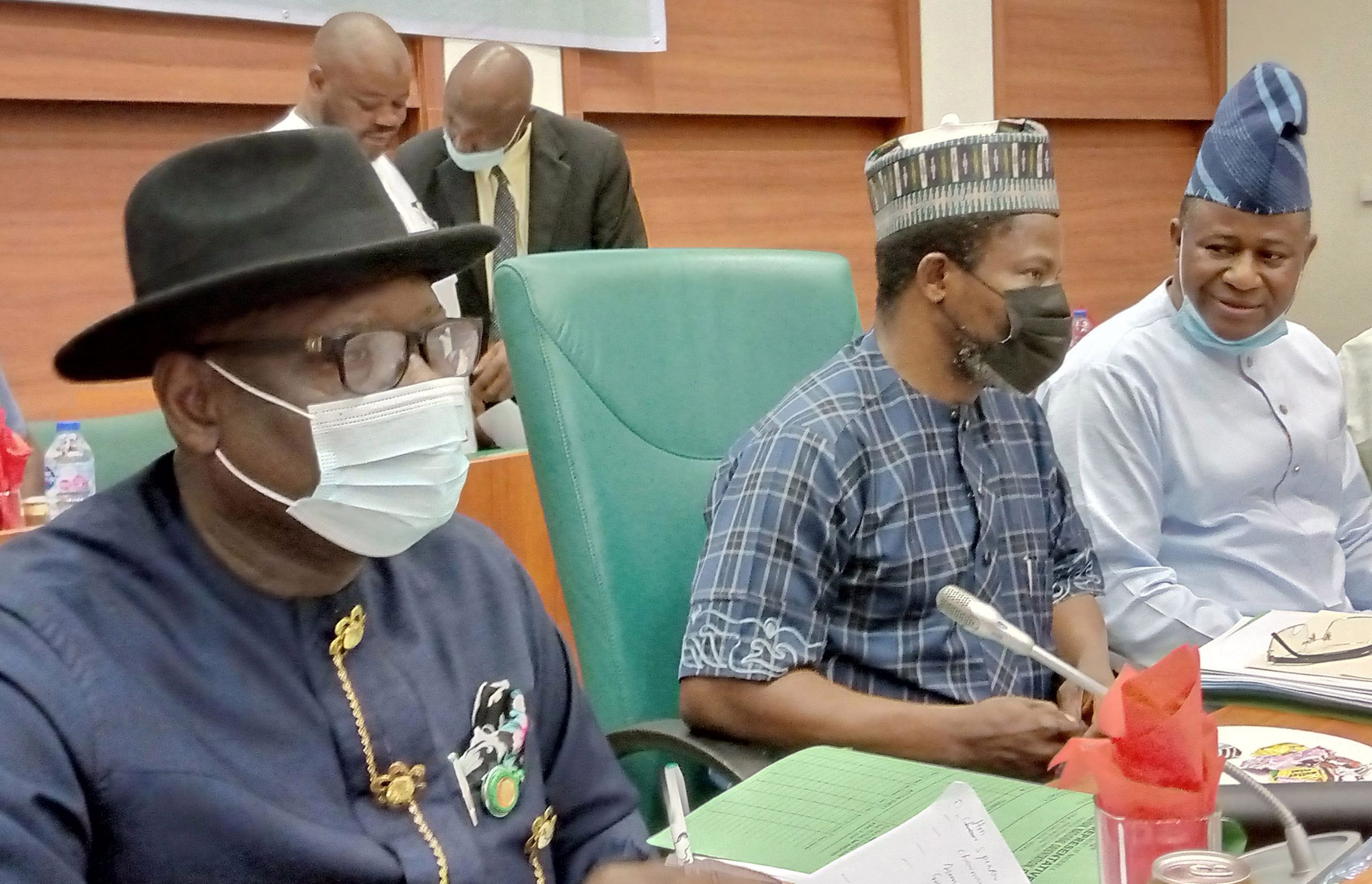