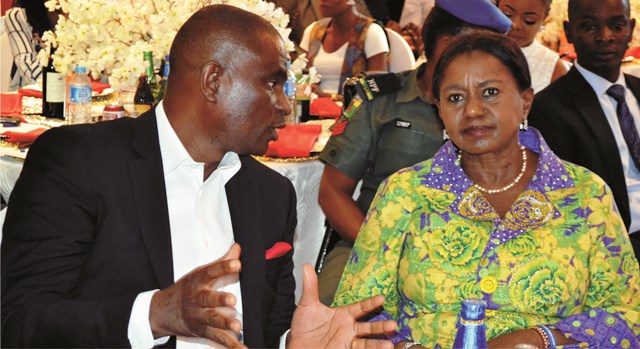 Buhari Has Admitted He Cannot Protect Nigeria -NEF, Afenifere, Others …Insist On New Leadership In 2019