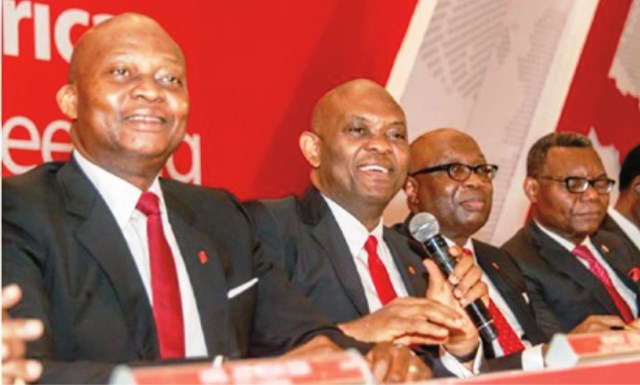 The Federal Executive Council (FEC) has approved $64.2 million for power supply project to communities within Escravos area of Delta State.
Minister of State for Petroleum Resources, Dr Ibe Kachikwu, disclosed this while briefing State House correspondents after FEC meeting presided over by the Vice President, Prof. Yemi Osinbajo, in the Presidential Villa, Abuja.
Escravos, which hosts two major transnational oil companies — Shell and Chevron — is located in Warri South Local Government Area of Delta State; communities therein include Ugborodu, Ogidigben, Jala, Madagho and Ajidubu.
Kachikwu said that previously, the Escravos Lagos Pipeline System (ELPS) was stopped because communities raised concerns over moving 50 per cent of gas required when the immediate community did not have power supply.
The minister said that the project was consequently, stalled for a very long time.
“Today, we approached the council to approve $64,235,644 million to fund two lots.
“One is for the supply of power itself which is building the plant; all the engineering services required to do that and also distributing the power within the series of communities affected.
“The council was gracious enough to approve that to two specific companies; FEC approved it in two different lots; one for $51 million and the other one for $13 million.
“We believe that with this power will be provided to the immediate communities for a period of four-five years and it will become a permanent structure.
“Because in the absence of that, we are going to use generators which will cost over N18 million every month to manage just to provide light in those areas, so as to enable the more important contract of the ELPS to take place,’’ he said.
Earlier, the Senior Special Assistant to the President, Media and Publicity, Malam Garba Shehu said that FEC had given three approvals to the Economic and Financial Crimes Commission (EFCC).
According to him, the first is a N500 million contract awarded to Julius Berger for the provision of facilities and maintenance services for the new 10-storey building.
“They also got approval for the procurement of 700 computers; 100 laptops and 25 laser printers at about N449 million.
“The third one to EFCC is the purchase of 15 utility vehicles; they are expanding and they need a lot more vehicular support for their operations.