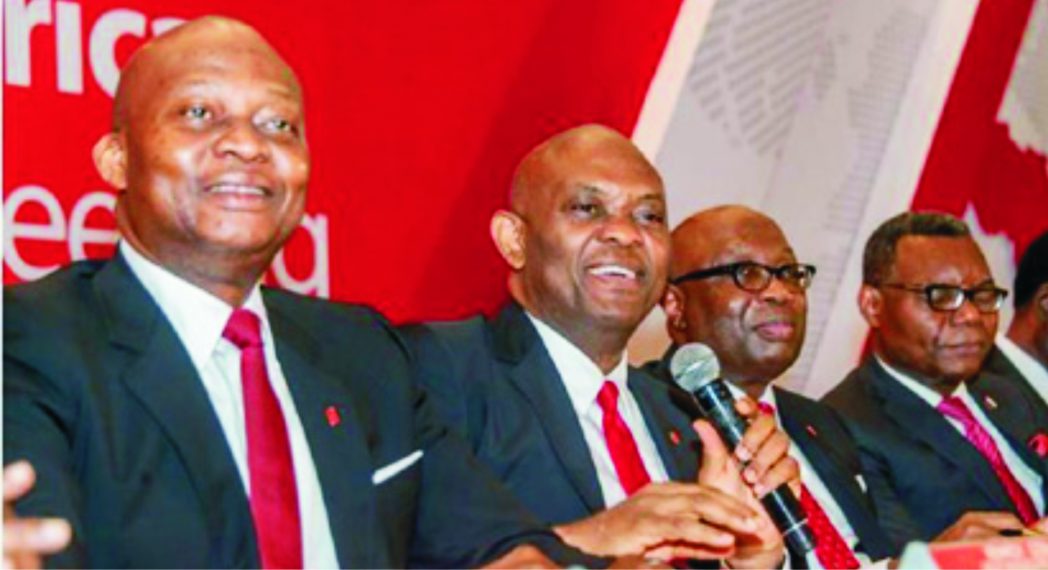 The Trade Union Congress (TUC) has insisted organised labour would commence strike from early hours of Thursday, following Federal Government’s failure to honour its ultimatum on the new minimum wage.
A statement signed by Mr Musa-Lawal Ozigi, TUC, Secretary General in Abuja stated that the decision to embark on strike was sequel to the resolve of the Central Working Committee (CWC) of TUC on September 24.
Ozigi said that following the mandate of the CWC, TUC leadership would take all necessary action to effect the ultimatum on the new minimum wage in collaboration with other stakeholders.
“Strike is hereby declared to commence from early hours of Thursday, Sept. 27, 2018,” the secretary general said.
He noted that as a result of the TUC’s decision to embark on strike, mobilisation of members would commence immediately.
According to him, all workers, civil society organisations and the masses are hereby put on notice to stockpile their houses for all necessary provisions and food items.
Ozigi, however, called on state councils to form joint state strike implementation committee that would comprise the TUC, NLC and other stakeholders in the state to ensure effectiveness.
He further called on union members to be alert for further directive on or before Thursday.
The Tide source reports that the labour leaders had on September 12 cautioned the federal government against foot-dragging on the new minimum wage and allow the tripartite committee to conclude its job to avoid action.
The NLC President, Mr Ayuba Wabba had said that the committee was not pleased with the comments allegedly made by the Minister of Labour and Employment, Dr Chris Ngige.
The Minister of Labour, Dr Chris Ngige had earlier told the committee to adjourn indefinitely to give room for further consultations with the government on the new minimum wage.
The federal government had assured the organised Labour that the Tripartite Committee on the National Minimum Wage would conclude its negotiation before the expiration of the 14-day ultimatum.
Ms Amal Pepple, Chairman, Tripartite Committee on the new National Minimum Wage gave the assurance while speaking with newsmen recently in Abuja.
According to Pepple, we do not want strike and I am sure that even the federal government does not want strike, and also Nigerians.
“So, we pray that everything will be resolved before then so labour do not have to embark on any strike,” she said.
Ngige said that the organised labour’s 14-day ultimatum was “a subtle blackmail” to stampede the Tripartite Committee on the new National Minimum Wage.
According to him, it is not true that the federal government is trying to stall negotiations.