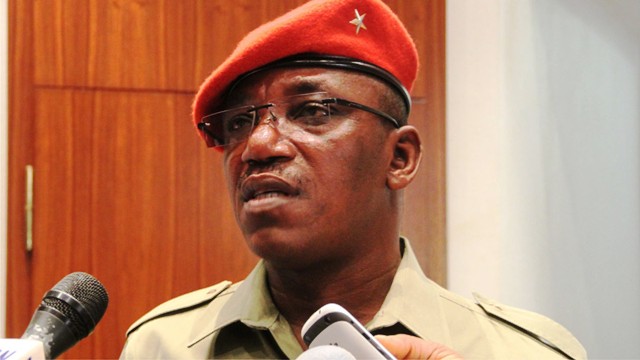 Pinnick, Maigari, Others Jostle For NFF