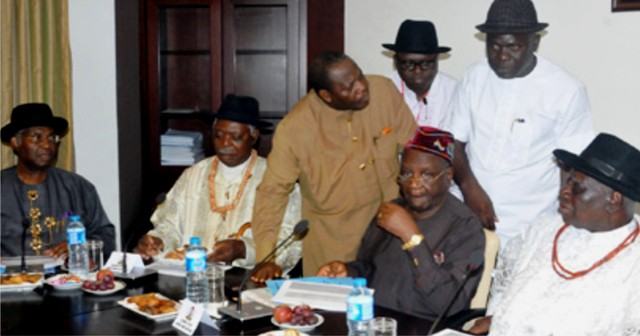 The Police Command in Zamfara State has confirmed that bandits attacked and killed six persons in the early hours of Wednesday in Badarawa village of Shinkafi Local Government Area of the state.
The Police Public Relations Officer, Superintendent Mohammed Shehu confirmed the incident to newsmen in Gusau yesterday.
He said that the police received a distress call from the village at about 12.15am and quickly mobilized security to the area.
He said that a combined team of the police and soldiers on operation in the area, moved in immediately.
He, however, said that due to the bad terrain of the area, the bandits had fled before the arrival of the police.
“Unfortunately, I can confirm to you that six persons were killed while 10 others were injured and both the dead and the injured were taken to the hospital. “
The police image maker said that those killed were identified as members of the affected community.
At the moment, he said, the patrol team was combing the affected area to arrest the bandits and appealed to members of the community and its environs to inform the nearest security post of any suspicious movement.
Our correspondent, however, reports that when the Speaker of the state’s House of Assembly, Alhaji Sanusi Rikiji, visited the village on a condolence visit, members of the community said 11 were killed and 24 were injured and hospitalized.
Meanwhile, the Nigerian Army has denied that Boko Haram captured Damasak 24 hours after the Chief of Army Staff, Lt-Gen Tukur Buratai’s visit.
The Army said the report was untrue and capable of misleading members of the public and the world at large.
The Director, Army Public Relations, Brigadier General Texas Chukwu, in a statement said, “The attention of the Nigerian Army has been drawn to a publication on the social media on 12 September, 2018, titled “Boko Haram captures Damasak 24 Hours After Buratai’s visit”.
“Nigerian Army wishes to state categorically that, the claim is not only untrue but capable of misleading members of the general public and the world at large.”
The statement explained that in the said story, the report stated inter alia that, Damasak is the location of 134 Battalion, adding that there was no such battalion in Damasak.
“The Nigerian Army earlier released a statement that troops of 145 Battalion in Damasak, Borno State were engaging Boko Haram terrorists who came to attack their location at about 6pm on 12 September 2018,” the statement explained.
The statement also stated that, “Fierce battle is ongoing right now and the troops are dealing with the terrorists.
It stated, “The troops engaged and subdued the terrorists following a superior firepower of troops in Damasak. The troops’ aggressive posture, tactics and marksmanship resulted in neutralizing many Boko Haram terrorists.
“Consequently, the Nigerian Army wishes to state that the fight against Boko Haram terrorists in the North Eastern parts of the country is yielding positive results.
“The Nigerian Army, therefore, advised members of the public, particularly residents of the affected areas to go about their legitimate businesses and disregard the said report, as the Nigerian Army will continue to protect lives and property of citizens at all times.”
The Nigerian Army, therefore, called on the media to always exercise caution, verify facts as well as balance their reports before rushing to the press to avoid misinforming the public on sensitive issues.