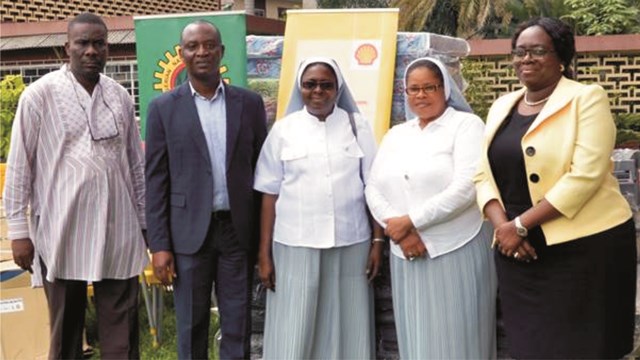 Again, NHISA Warns Of Flooding In Rivers, Others