As activities lined up for the burial of the late Attorney-General and Commissioner for Justice of Rivers State, Hon. Emmanuel Aguma (SAN), commence Wednesday, more top personalities and groups besieged Governemnt House, Port Harcourt last week on condolence visits to the State Governor, Chief Nyesom Wike.
Among them were the former Vice President, Alhaji Atiku Abubakar, Bayelsa State Governor, Hon. Seriake Dickson, the Board and Management of the Niger Delta Development Commission (NDDC), Northern Elders Forum (NEF) and the South-South Forum of Attorneys-General and Commissioners of Jsutice.
Abubakar who paid condolence visit on Wednesday described the demise of Aguma as shocking.
“The loss of the Attorney-General of Rivers State was shocking news to us. This is because of our relationship with the state,” he said.
He regretted that the country would miss the services of a legal luminary as Aguma and prayed God to give the family, Government and people of the state the fortitude to bear the loss.
In similar vein, Bayelsa State Governor, Hon. Seriake Dickson who was represented by the Secretary to the State Government, Pastor Kemela Okara said news of the death of the Attorney-General was shocking.
He said that the affinity between the people of Rivers and Bayelsa States is such that whatever affects one, affects the other and assured Wike of Bayelsa’s active participation in the burial.
Last Tuesday, the chairman of the Board of NDDC, Senator Ndoma Egba led the board and management of the commission to Government House, Port Harcourt on a condolence visit to Governor Wike.
Describing late Aguma as a thorough bred professional who contributed to the development of the Niger Delta region, said “As a commission, we share in your grief. His death is a sad loss for the Niger Delta region because Aguma was an outstanding legal practitioner from the region,” and prayed God to grant the people of Rivers State the fortitude to bear the great loss.
Chairman of the Northern Elder Forum (NEF), Professor Ango Abdulahi conveyed the condolences of the forum during a visit to Governor Wike last Friday in Government House.
Describing death as a necessary end for every human being Abdulahi stressed the need for everyone to work towards improving the society while alive. He urged Rivers people to be consoled by the worthy legacies left by the late Aguma.
South-South Forum of Attorneys-General and Commissioners of Justice paid a condolence visit to Wike last Monday over the passage of their colleague, Hon. Emmanuel Aguma.
Secretary of the forum and Attorney-General of Akwa Ibom State Mr Uwemedimo Nwoko said the news of the death of late Aguma broke like an enemy bomb on their WhatsApp platform.
Describing it as an unquantifiable loss to the Niger Delta region, Nwoko noted that Aguma’s death was in comprehensible and inexplicable.
He said Aguma was, “fearless and believed in responsibilities” and a strong believer in the fight for justice in the Niger Delta.
In each of the visits, Wike eulogized late Aguma for his commitment to the course of the state and loyalty to his administration and commended the visitors for identifying with Rivers State at trial moments and circumstance provoked by the loss of its valued Attorney-General. 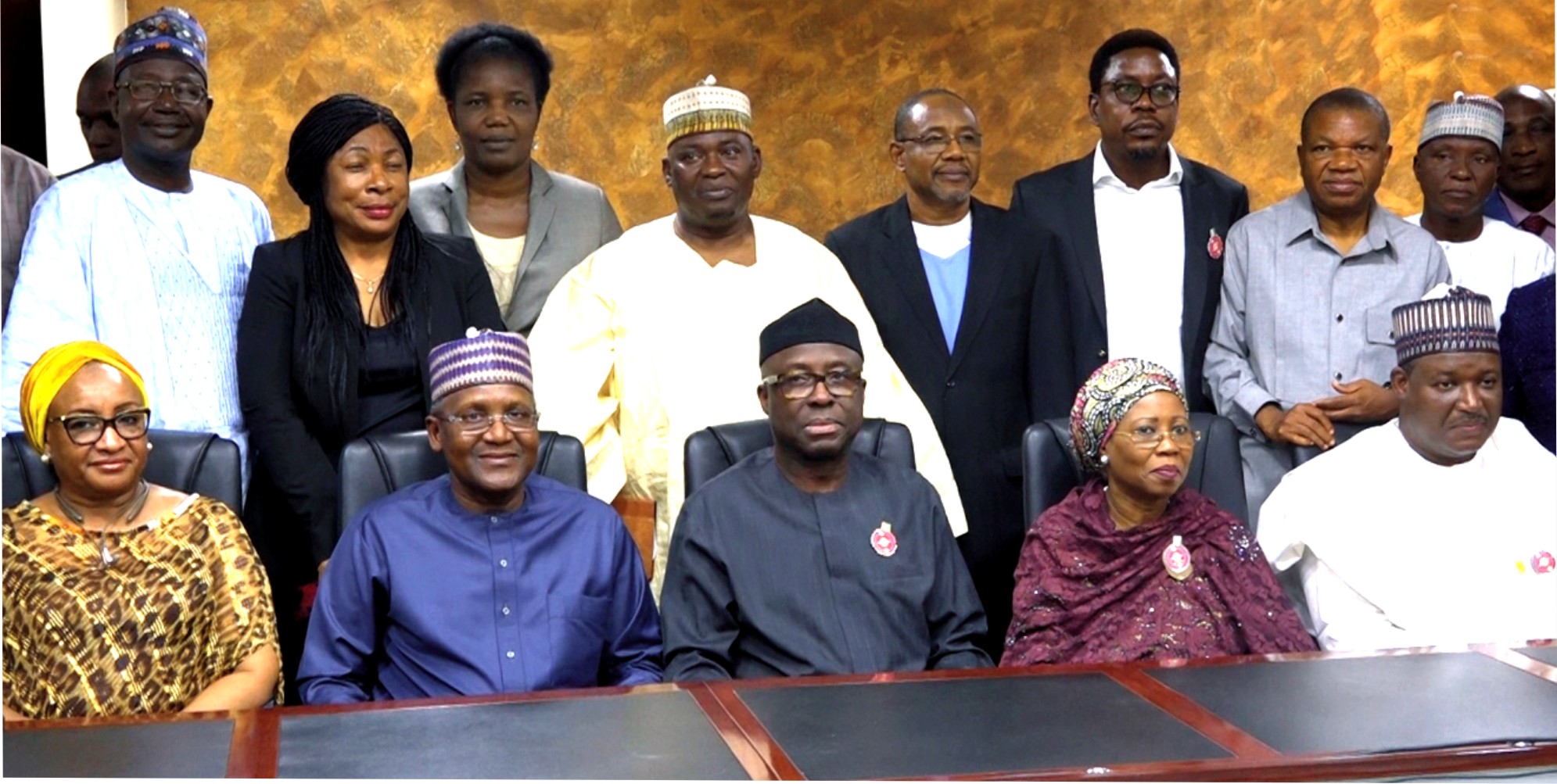 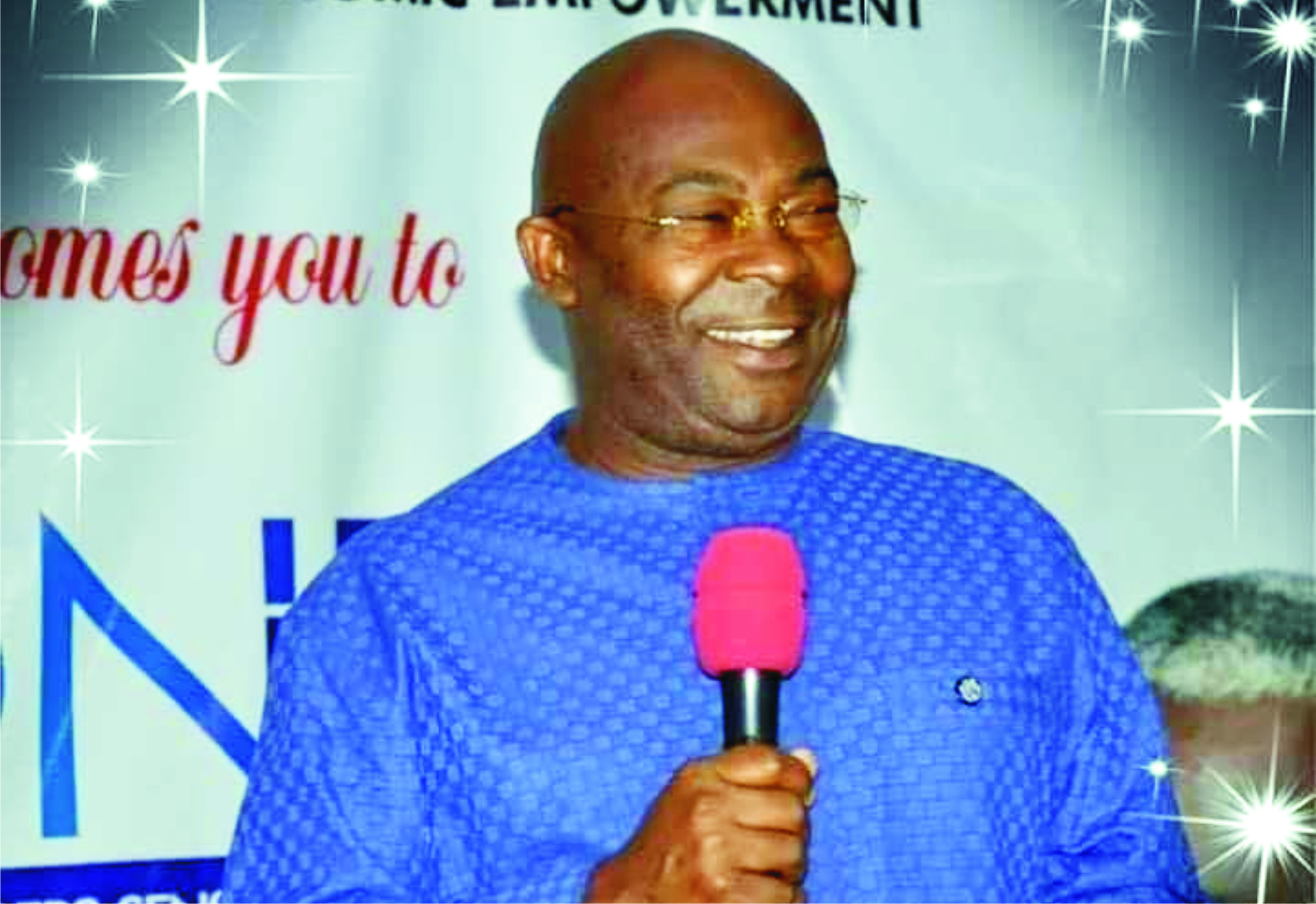 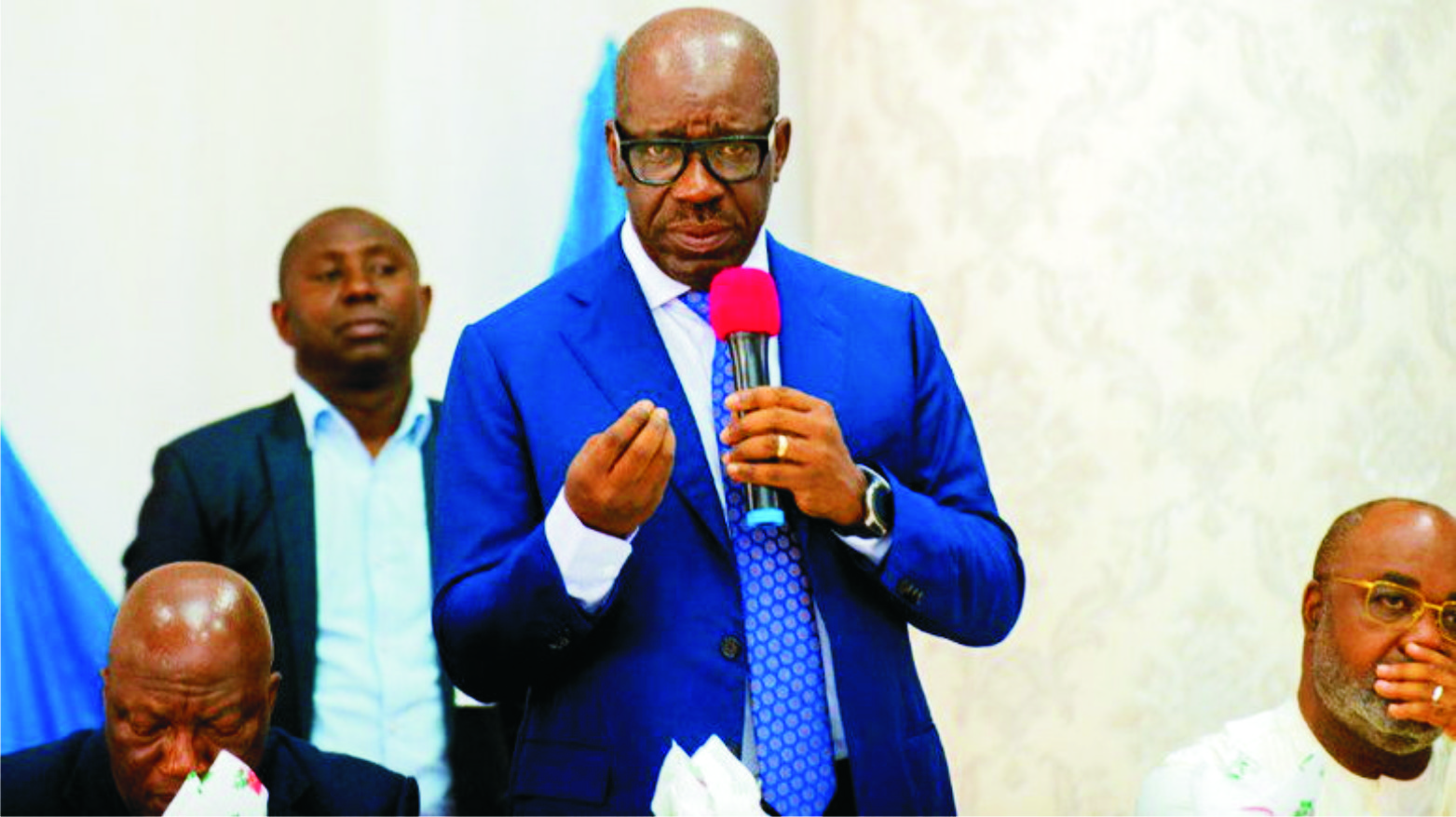