Assistant Coach of the national U-20 team, Falconets,Abdullahi Mansur last Wednesday blamed the poor performance of national football teams in international competitions on inadequate exposure to international friendlies.
Mansur told newsmen that inadequate preparations would always result in failure.
He said that national teams should be exposed to international friendlies aimed at bringing out the best in them.
“It is unfortunate that many of our teams don’t even play friendlies with renowned and international teams before going to international competitions.
“They are only meant to play with local clubs which makes exchange of ideas and skills impossible,” Mansur said.
The coach, who called on football managers and Nigeria Football Federation (NFF) not to relent in promoting football, said success was costly.
Tidesports source gathered that many of the country’s national teams like the Golden Eaglets played little or no international friendlies before leaving for 2018 WAFU Zone B U-17 AFCON qualifiers Niger Republic.
The Golden Eaglets lost 2-3 to the Etalons of Burkina Faso in the opening game of the competition in Niamey on Monday.
And will finish their group campaign against Republic of Benin on Sunday. 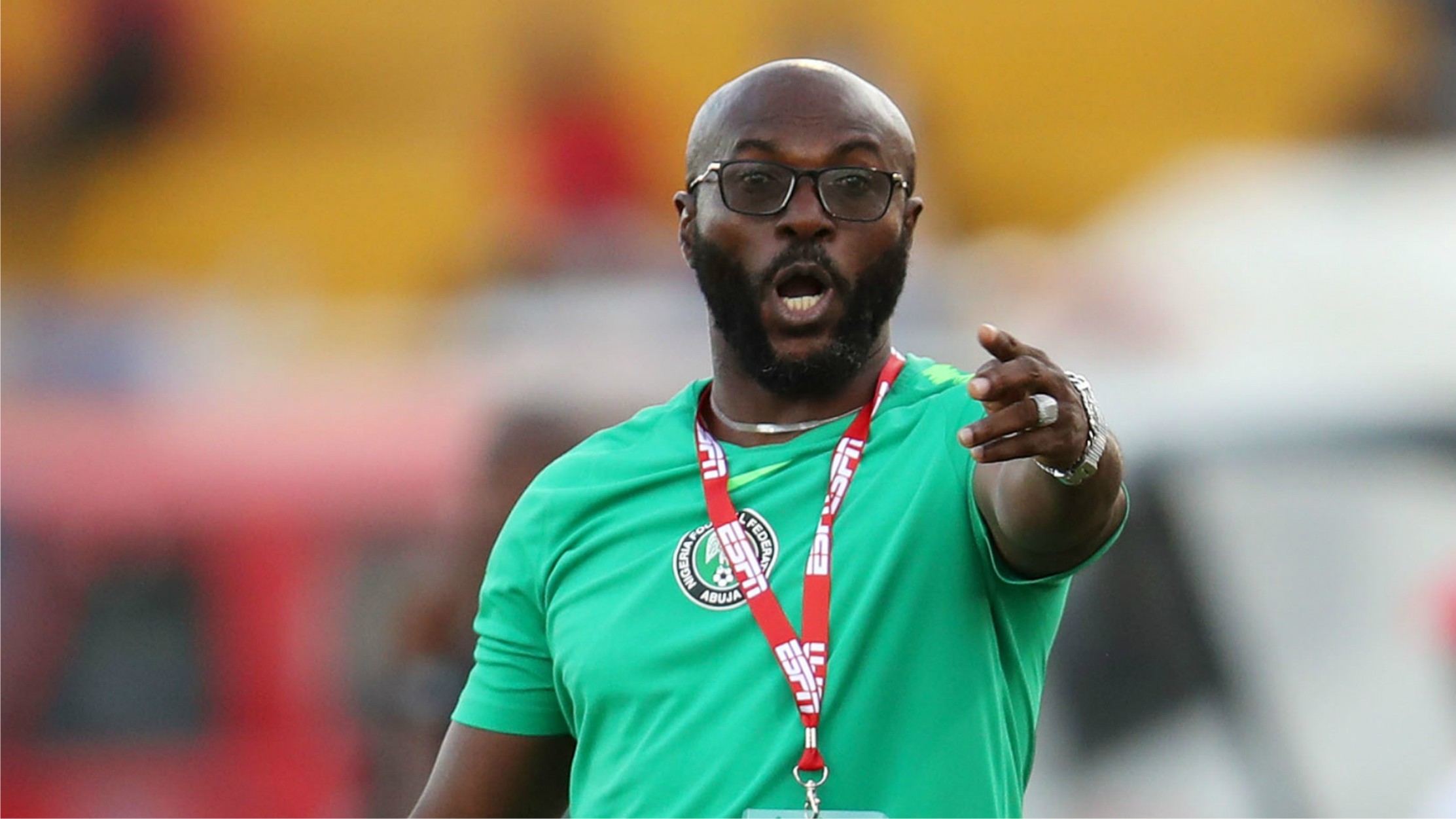 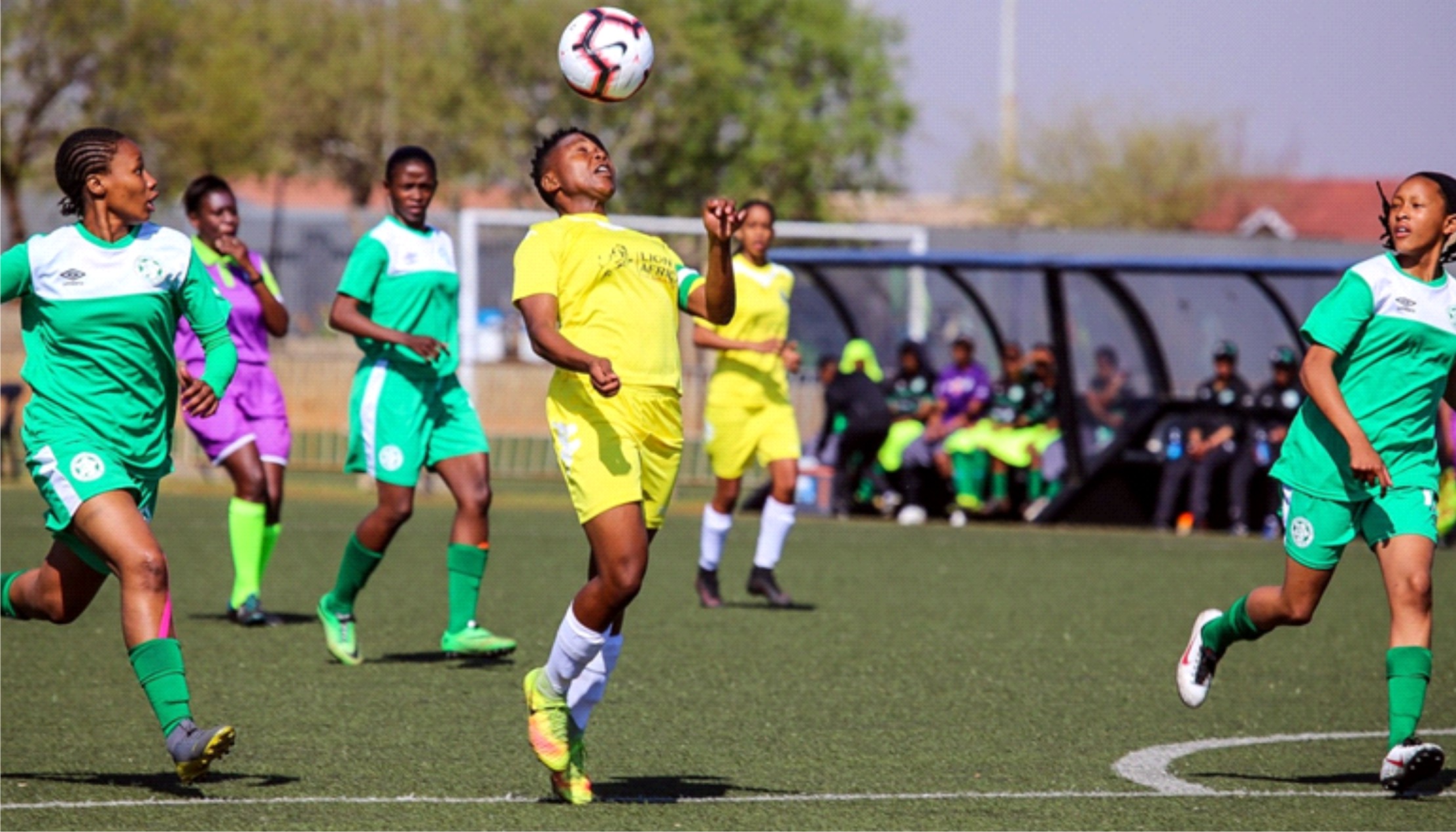 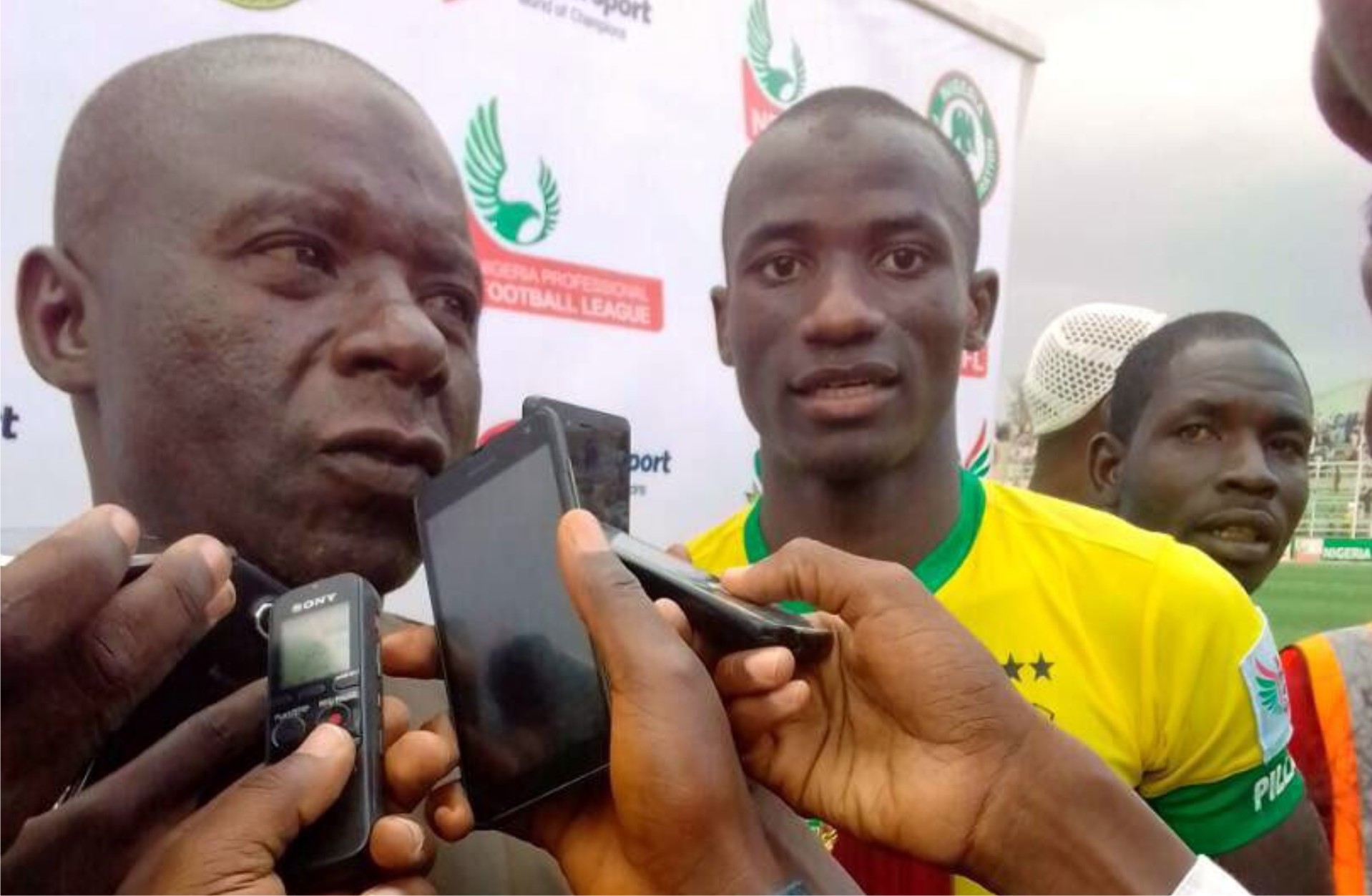