Popular fashion Entreprenure, Toyin Lawani has accused Big Brother Naija (BB Naija) winner, Miracle Ikechukwu of dumping former house mate, Nina after the reality show.
Miracle last Sunday opened up that he was neither in love nor dating Nina contrary to reports being circulated in the social media. According to him, though they had a romantic relationship in the house, they have remained just friends after the Big Brother Naija reality show.
But reacting, Toyin on Instagram accuses Miracle of using Nina and refusing to acknowledge their relationship publicly. Toyin also lamented that Miracle failed to fulfill his promise to buy Nina a car.
She said: “I feel like Miracle should have told Nina he just used her, their relationship was just for the competition and they forget about everything, but no, most times, he visited her privately, he lied to her to keep things private and she supported his decision. I warned her about miracle not supporting Nina’s decision, who am I to stop her from loving him?, I can’t do that”.
Earlier in a post, Miracle wrote: “My wonderful family, my management just drew my attention to my social media community rivalry and suggested that I address it. I beg make una take am easy Nina is a nice girl with a beautiful soul and should be treated with respectful courtesy because nobody should be subjected to negatively, male or female.
“I also have a sister, a mother and beautiful cousins and I wish the public respect their space and treat them as strong and capable individual women with equal opportunities as men. My point is neither me no Nina I believe has not publicly or in private told any one we are in love and are dating. We were involved in the house and remained friends since then.
“We are young people with prospect and have dedicated our time in building our future not concentrated in relationship. So please I beg, kindly don’t subject us to an undue imaginary relationship. I keep respecting and love you all for your kind support and understanding, God bless.” 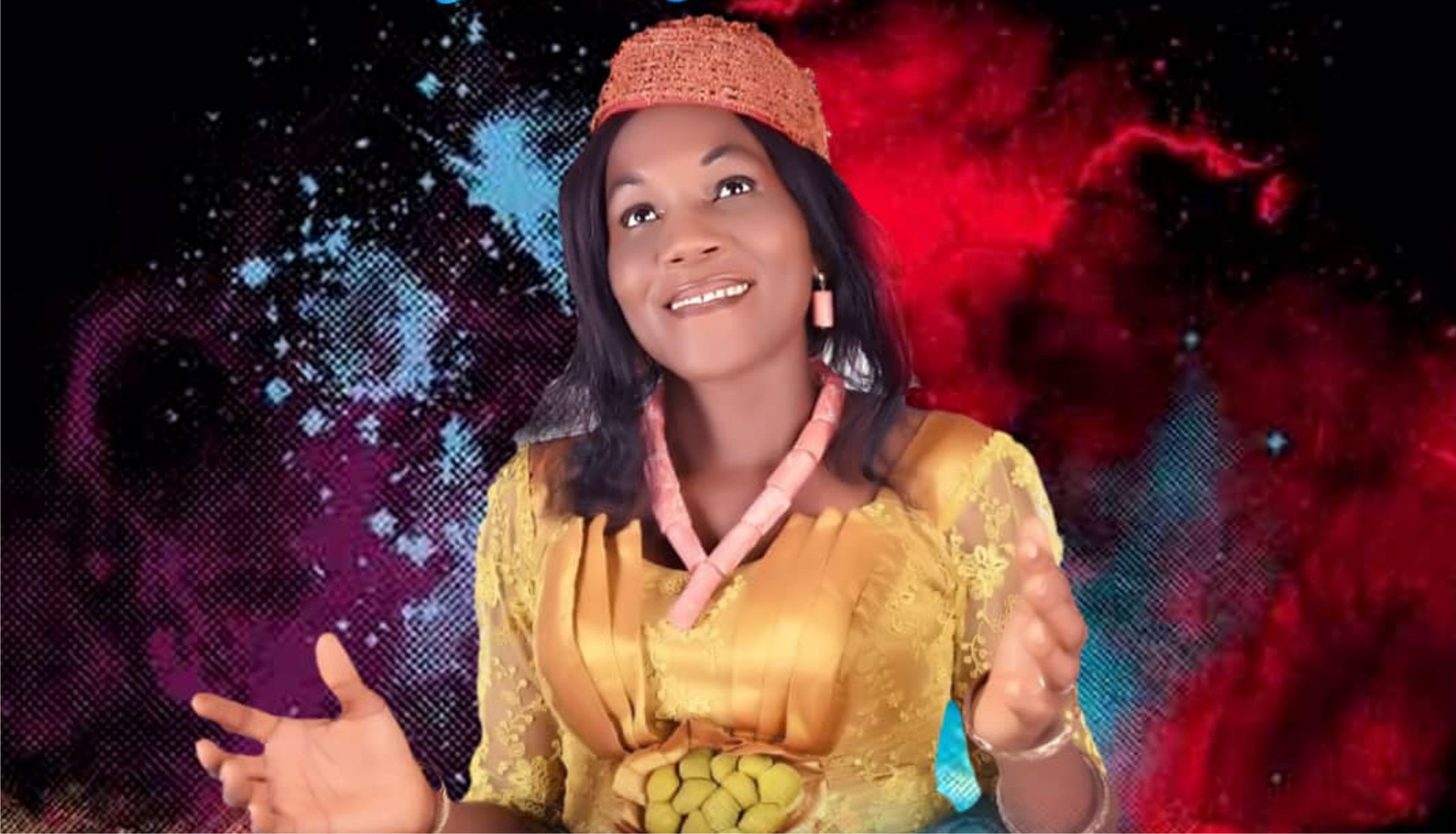 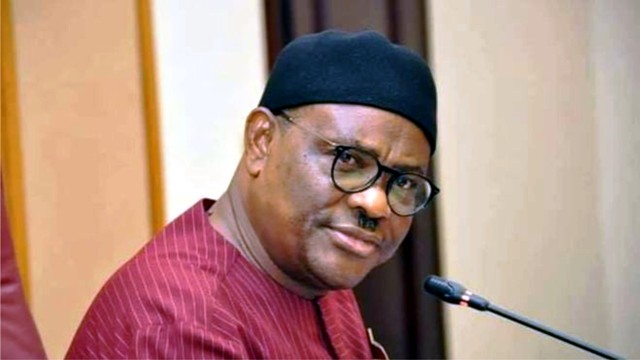 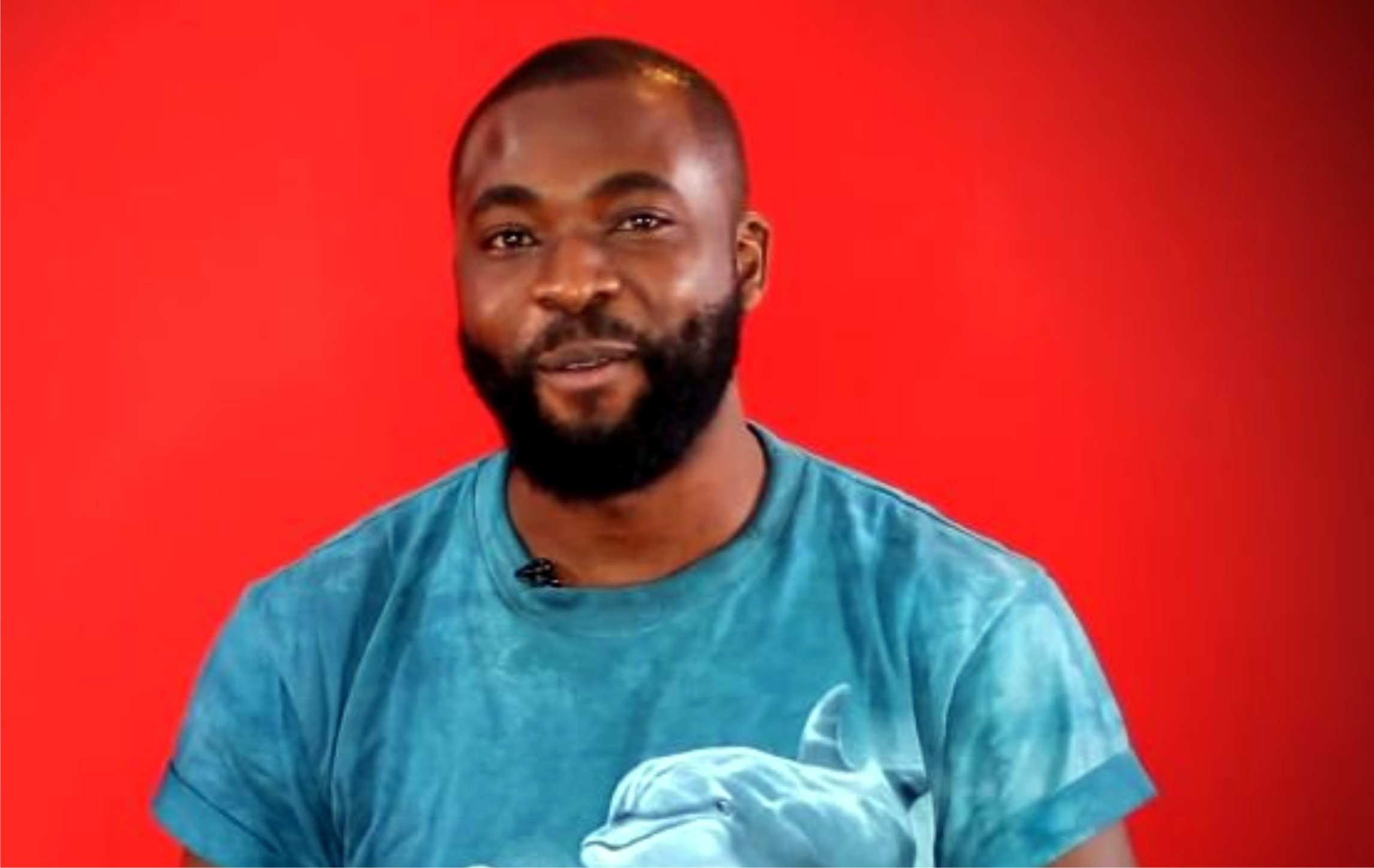