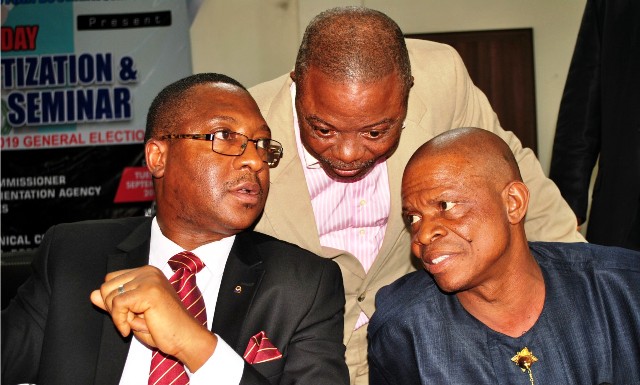 Property of medical doctors and other health workers at the University of Port Harcourt Teaching Hospital (UPTH) have become targets of thieves within the hospital premises since the resumption of the doctors and other health workers from strike.
The Tide investigation revealed that in the past months, numerous cases of laptops, mobile phones, bags containing varieties of jewelleries, monies and other materials, screening equipment and even cars belonging to staff of the hospital and visitors alike, have been stolen in broad-day light.
At the House Officers’ Quarters alone, three cases of theft were recorded while two cases were recorded in the Medicine and Ophthalmology Department (Eye Centre).
The Tide learnt that the most recent is the theft of a resident doctor’s vehicle at gunpoint during the Salah holidays.
A source, who was at the recent meeting held by the hospital’s Association of Resident Doctors (ARD), told The Tide that doctors were now expressing worry that the theft may not be unconnected with the alleged bloated publication of salaries of doctors in national dailies during the last protracted strike.
The source, who would not want his name in print, also revealed that already, the executive members of the association have written several letters to the management board of the hospital, National Association of Resident Doctors (NARD) and the Nigerian Medical Association (NMA), amongst others, on the menace.
According to the source, “the executive council is already prevailing on management to replace their stolen items and prevent re-occurrence”.
The source further hinted that already, they have been warned to be more security conscious, and afterward, report all suspicious movements of both strangers and other workers in the hospital to security personnel or management for action.
All efforts to reach the Chief Medical Director of the hospital, Prof. Henry Ugboma, for his comments on the matter proved abortive as at the time of filing this report.