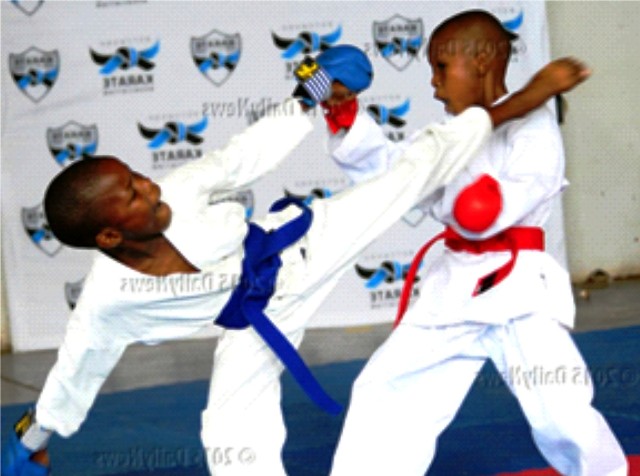 As the second phase of the Nigeria Women Premier League (NWPL) resumes on 12th September, 2018, management of the Rivers Angels Football Club of Port Harcourt has promised to have a better outing when the competition restarts.
Spokesperson of club, Jessica Amadi, disclosed this at the weekend during an interview with Tidesports in Port Harcourt.
According to her, the team is well prepared for the second phase of the league, saying that the players have worked real hard, it is now time to perform accordingly.
“The players have been working this whole time and are now poised to display what they have got and as well put smiles on the faces of their fans, she said.
The team has already commenced training to further fortify their preparations made so far, after the one week break which resumed 27 August, 2018.
The team had also defeated their Abia State counterpart, Abia Queens 3-2 in a friendly match played at the Yakubu Gowon Stadium, Port Harcourt before the break.
It would be recalled that the team has been on break due to the FIFA World Cup and the 2018 FIFA U-20 Women World Cup.
“The events are now over and as such a date was given for the commencement of the second round of the NWPL competition.