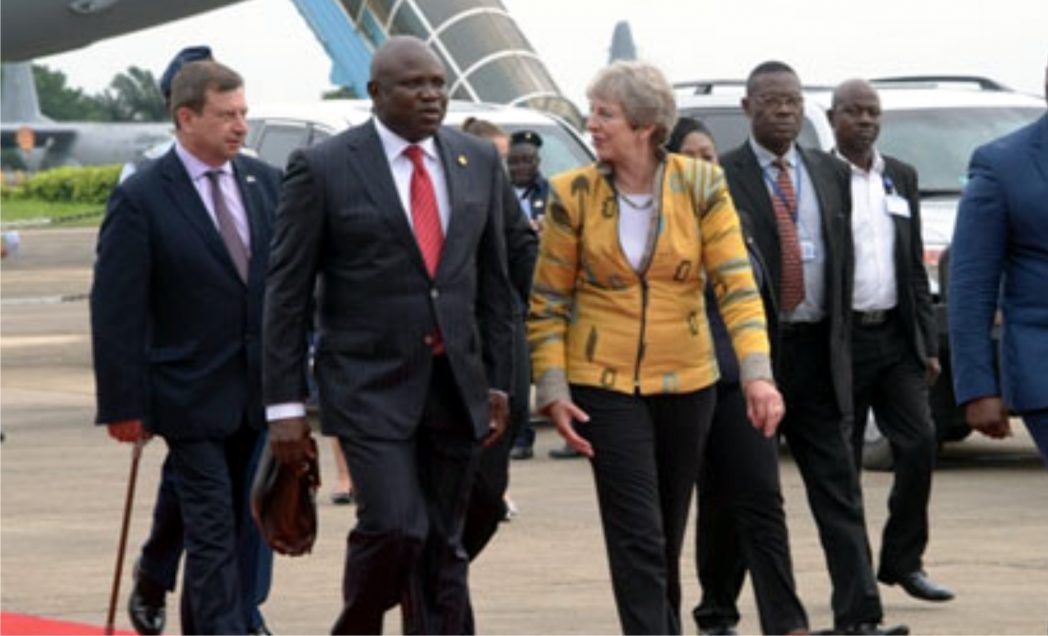 The Movement for the Survival of Ogoni People (MOSOP), has stated that oil extraction activities have not benefitted any Nigerian and by extension the African Community.
This is just as a Chadian Lawyer and Human Rights Activist, Jacqueline Moudeina, has stated that oil exploration in Chad has introduced poverty and crisis in the country, calling on African countries to move its attention away from oil to agriculture.
The President of MOSOP, Legborsi Pyagbara, noted that the only benefit oil-producing region and communities have gotten from oil activities was pollution of their water and air and the devastation of their environment.
Pyagbara spoke, yesterday, at the University of Port Harcourt, at the 2018 Livelihood Lecture tagged: ‘Natural Resources Extraction, Livelihoods, Social Relations and Conflict in Africa’, organised by the university in partnership with Health of Mother Earth Foundation.
Speaking, Pyagbara said: “We are beginning to ask ourselves whether oil extraction was the worst decision we took. We are also asking whether it is still sustainable to do extraction.
“In Norway, oil has helped their development, but beyond the north, in the South all we see are communities living beyond extreme poverty, just as it is happening in the Niger Delta.
“Oil has destroyed our environment, poisoned the water and the air. Where people deliberately poison the environment, it becomes genocide. Leave oil in the soil is a big issue the Ogonis now contend with.”