The Ondo State Sports Council has sacked the Secretary of the state Football Association, Mr Daudu Alex.
The acting General Manager of the council, Mr Wande Fabuluje, announced Alex’s sack last Wednesday in Akure.
Fabuluje also announced the appointment of Mr Alaba Oladapo, the Secretary of Tennis and Special Sports, as the new secretary of the association.
Tidesports source gathered reports that Alex has served as the state FA secretary for more than two years before his removal.
Fabuluje said that the appointment of a new secretary was part of the reorganisation to reposition the council for greater efficiency.
He dismissed the speculation that the action had to do with the current leadership tussle rocking the Nigeria Football Federation. 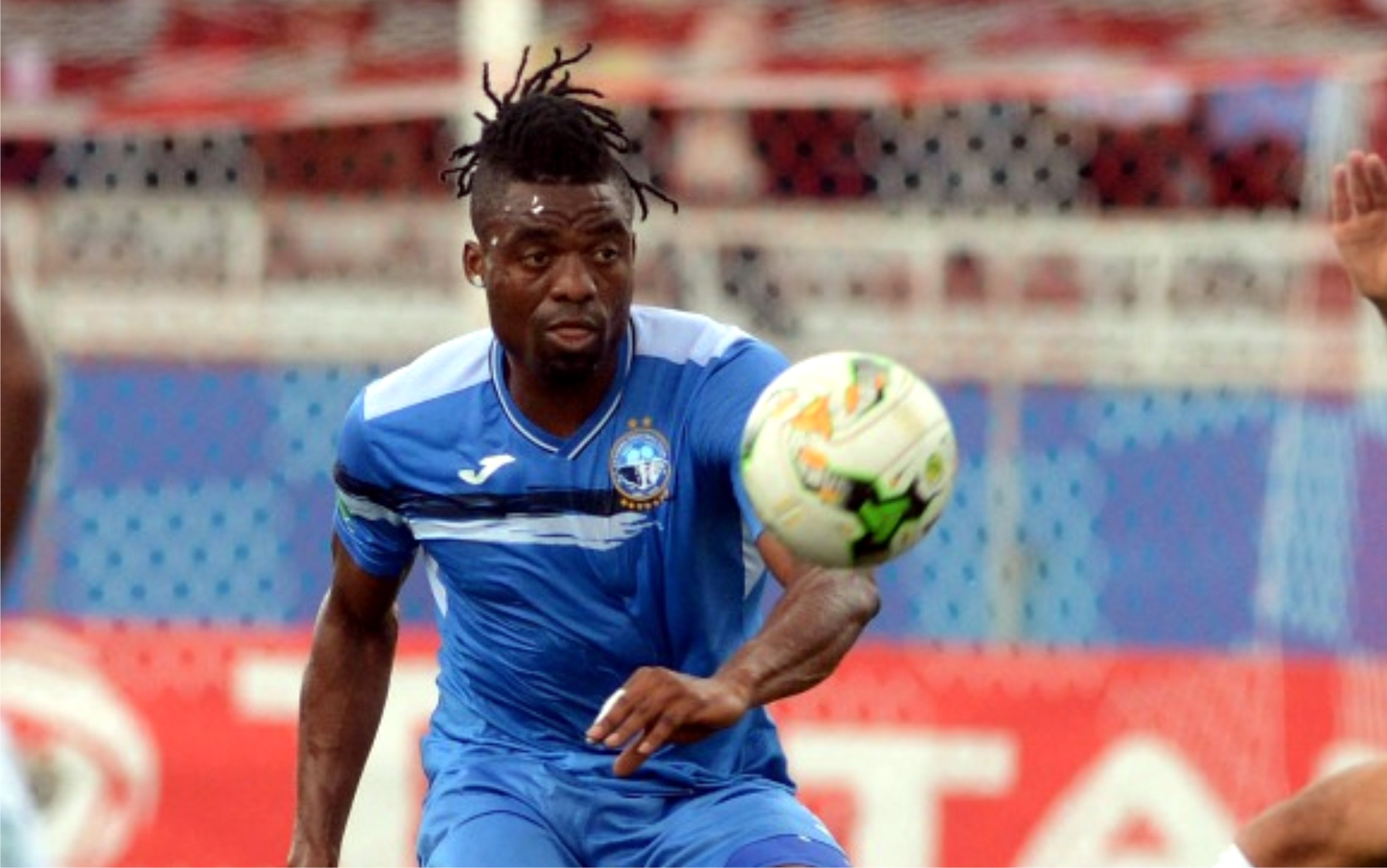 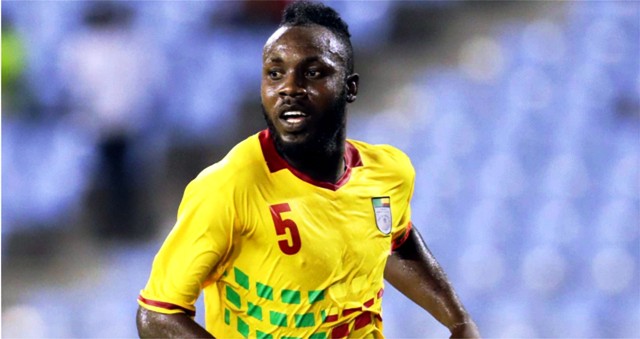 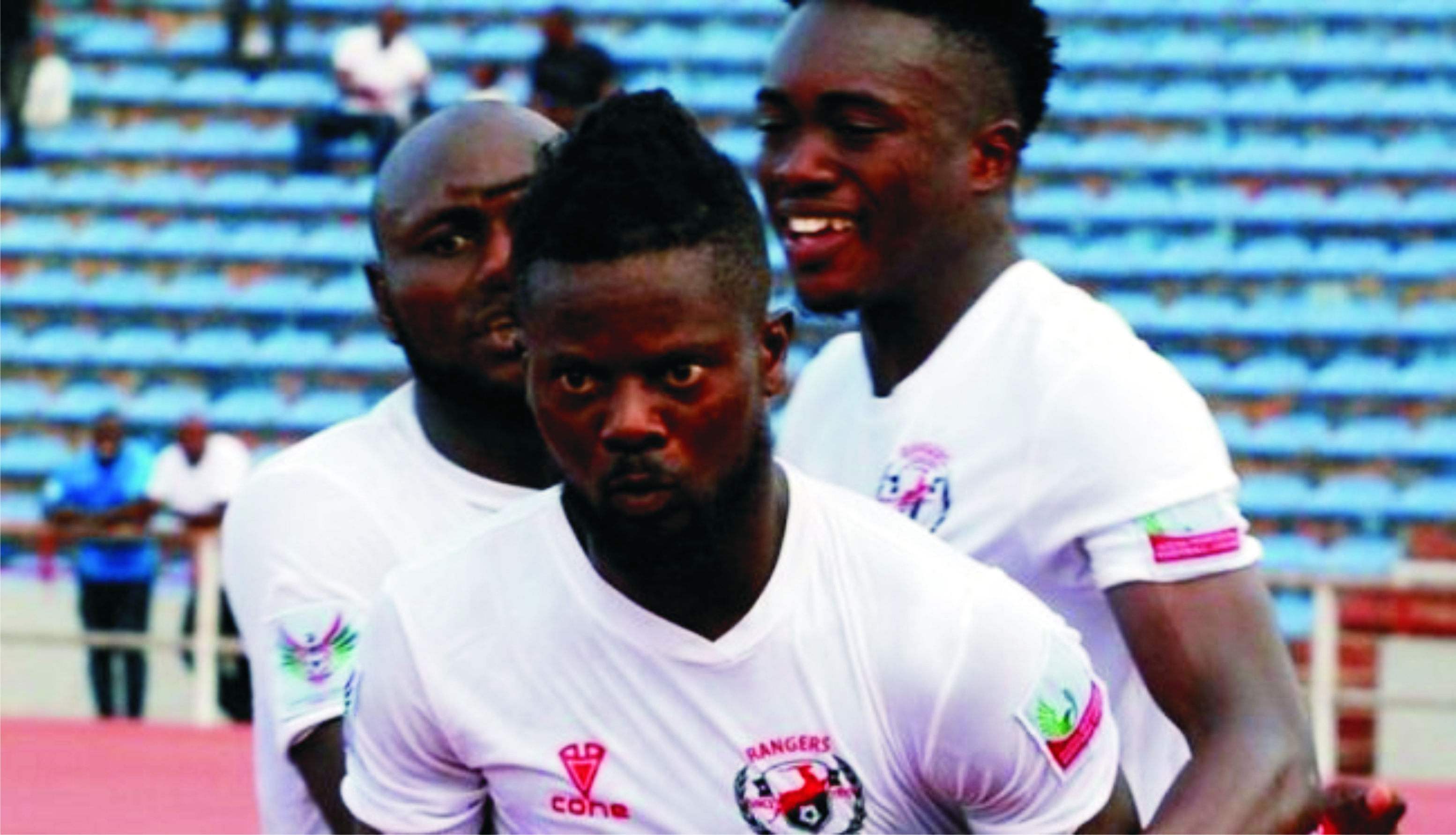