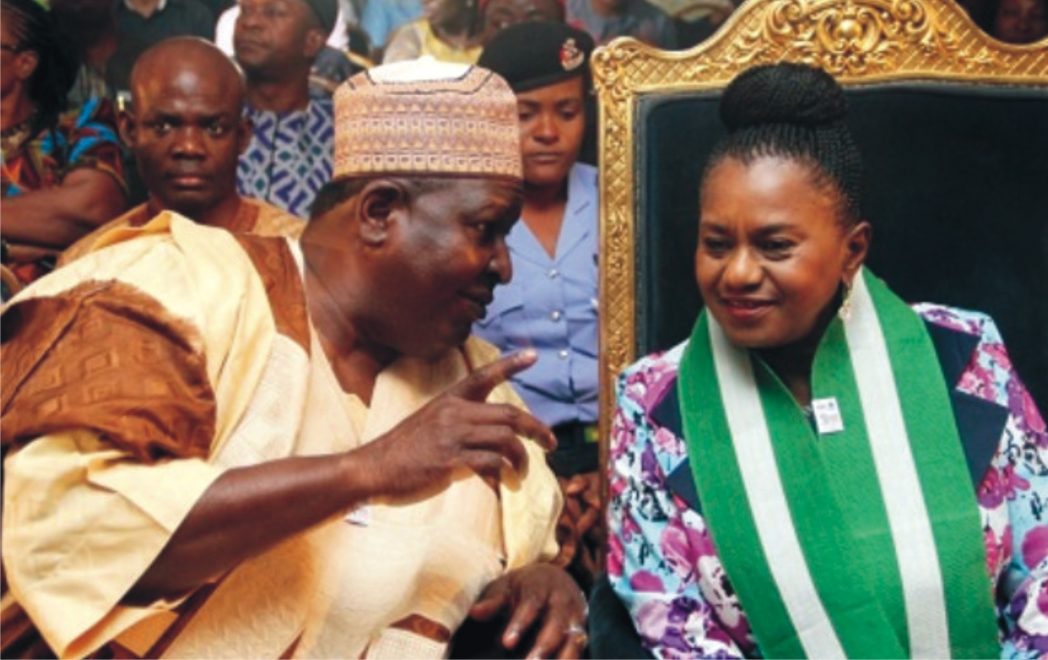 The Nigeria Hydrological Services Agency (NIHSA), has warned Nigerians living by the banks of River Niger and its floodplains to immediately relocate over possible flooding, listing Rivers, Anambra, Delta, Bayelsa, Kebbi, Niger, Kwara and Kogi as states that would be most affected.
The agency gave the warning, yesterday, in Abuja in a statement signed by the Director of Engineering Hydrology, Mr Clement Nze.
He said the middle portion of the Niger Basin (Niger Republic) experienced high flows last week with the flood advancing into the Lower Niger (Nigeria).
NIHSA noted that both Kainji and Jebba dams were already spilling water downstream with the level of water in Lokoja downstream of the confluence standing at 8.69m.
The statement reads, “The Nigeria Hydrological Services Agency (NIHSA) wishes to inform the general public, especially those living by the Banks of River Niger and its floodplains, that River flooding is likely to occur.
“The middle Niger portion of the Niger Basin (Niger Republic) experienced high flows last week.
“The flood has advanced into the Lower Niger (Nigeria). Accordingly, both Kainji and Jebba Dams are already spilling water downstream.
“The level of water in Lokoja as at today, 29th August, 2018 (downstream the confluence), is 8.69 meters. This value has exceeded the corresponding value of 8.57 meters that occurred on 29th August 2012.
“Meanwhile, the flooding that occurred in Kaduna on 23rd and 24th August 2018, has started arriving Shiroro Dam built on River Kaduna.
In the event that Shiroro Dam equally starts spilling water that will portend more danger downstream.
“The following states should be on watch out; Kebbi, Niger, Kwara, Kogi, Anambra, Delta and Bayelsa.
“Inflow contribution from River Benue is equally advancing.
“However, the Lagdo Dam in Cameroon is still impounding water, so no spilling yet into River Benue.”
The agency attributed this to a likely rise in the sea level and tidal surge, which would impact fishing and coastal transportation.
The outlook, which is a yearly projection by the agency, further indicated that flash and urban floods were expected to occur in Port Harcourt, Sokoto, Lagos, Ibadan, Kaduna, Yola, Abuja and Maiduguri.
Others are Awka, Abakaliki, Birnin-Kebbi, Kano, Yenogoa, Abeokuta, Ado-Ekiti, Lokoja, Lafia, Makurdi, Calabar, Jos, Owerri, Osogbo, Ilorin and Nsukka. Gombe, Suleja, Karu, Nyanya, Abaji, Onitsha, Sapele, Hadejia and other major cities with poor drainage completed the list.
Minister of Water Resources, Mr Suleiman Adamu, while presenting the outlook, explained that going by the 2018 AFO, water levels on River Niger and Benue, among other major river systems, would rise and remain high during the rainy season.
He raised concern that some dams in the country were getting silted up, with the storage capacity also reducing.