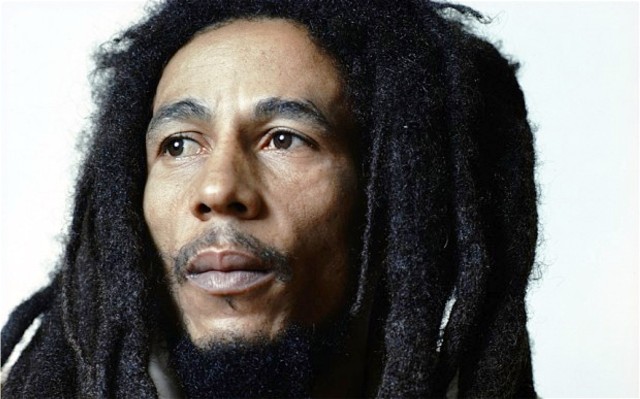 A 79-year-old former agent of America’s Central Intelligence Agency (CIA), Bill Oxley is rewriting the history of the death of Reggae legend, Bob Marley, claiming that he actually killed him.
Marley tragically died on May 11, 1981 at the age of 36, making music lovers world wide to grief as the Jamaican icon’s life and career were cut short following a four-year battle with cancer. The story of cancer may seem untrue as startling revelations have emerged from a death bed confession by an Ex-CIA official where he admitted “I killed Bob Marley.”
Oxley is alleged to have claimed murdering Marley among 17 other assassinations for the American Government between 1974 and 1985 at a time he said the CIA was “law unto itself”.
Oxley, who reportedly worked as a CIA operator for 29 years is alleged to have said he was often used as a hitman on targets deemed to represent threat to the interest of United States.
In a purported interview shared-widely on line, he admitted he had no problem with proceeding with the Bob Marley assassination because, “I was a patriot, I believe in the CIA and I didn’t question the motive of the agency, I’ve always understood that some times, sacrifices have to be made for the greater good according to the conspiracy theory”.
Oxley used fake press credentials to gain access to Bob Marley at his blue mountain retreat, introducing himself as a farmers photographer working for the New York Times and gave Bob Marley a gift, “I gave him a pair of canvas, all stars size 10. When he tried on the right shoe, he screamed out, that was it, his life was over right there and then the nail in the shoe was tainted with cancer viruses and bacteria, if it pierced his skin, which it did, it was goodnight nurse.
“There had been a series of high profile assassinations of counter culture figures in the United States in the late sixties and early seventies. By the time Bob Marley’s time came around, we thought subtlety was the order of the day, no more bullets and splattered brains”.
Mr Oxley said he kept close contact with Marley during the final years of his life, ensuring the medical advice he received in Paris, London and United States would hasten his demise rather than cure him. “The last time I saw Bob before he died, he had removed the dreadlocks and his weight was dropping like stones, he was very withdrawn, unbelievably small, he was shrinking in front of us, the cancer has done its job.
Although widely dismissed as fiction, the account does tally with the findings by UK scientists in 2014 who discovered the mysterious accrual melanomas, the rare type of skin cancer that caused the Reggae musician’s demise was infact not caused by the sun. Bob Marley’s son, Ziggy had previously implied his father was killed, saying in an interview in 2013 about the father’s death, ” I don’t know what to believe, there are a lot of theories”.
In the late 1970s, Jamaica was flooded with cheap guns, heroine, cocaine, right wing propaganda, death squads ruled and as Grenada’s Prime Minister, Maurice Bishop described it three years later, “The CIA’s pernicious attempts (to) wreck the economy” Destabilisation, Bishop told the emergent new Jewel Party” “is the name given the most recently developed method of controlling and exploiting the lives and resources of a country and its people by a bigger and more powerful country through bulling, intimidation and violence.
In response to the fascistic mechanisations of the CIA, Marley wove his lyrics with a revolutionary crucifix to ward off the cloak-and-dagger vampires descending upon the Island. The CIA which has denied any involvement in Marley’s death has been approached for comments.