The people of Oyorokoto in Andoni Local Government Area of Rivers State have been charged to maintain and protect development projects situated in their community.
Speaker, House of Representatives, Yakubu Dogara, gave this charge at the commissioning ceremony of a water scheme in the area at the weekend.
Represented by the member representing Degema/Bonny Federal Constituency Randolf Brown, the speaker described the water project as critical to the development of the community and its residents.
He urged the residents to, “reciprocate the gesture by maintaining and protecting the project and commended the member, representing Andoni-Opobo-Nkoro Federal Constituency, Awajinumbek Abiante who powered the water scheme, for attracting such development project to the area.
Dogara stated that the 8th Assembly was committed to formulating policies that would enhance the economic development of the country and assured that the South-South geo-political zone of the country would only have bills that would add value to the quality of life of the people, given accelerated hearing in the assembly.
On his part, the Rivers State Governor, Nyesom Wike, who was represented by the State Commissioner for Works, Dumnamene Dekor, stated that Oyorokoto, being the largest fishing settlement in West Africa, is pivotal to the economic growth of the state.
He stressed that his administration was committed to the economic empowerment of the people while promising that his administration would continue to give quality leadership to the people.
In his address, Abiante stated that the water scheme would enhance business activities in the area while disclosing that the Inspector General of Police has approved the establishment of Marine Police in the area to checkmate the activities of sea pirates and protect the lives and property of the people. 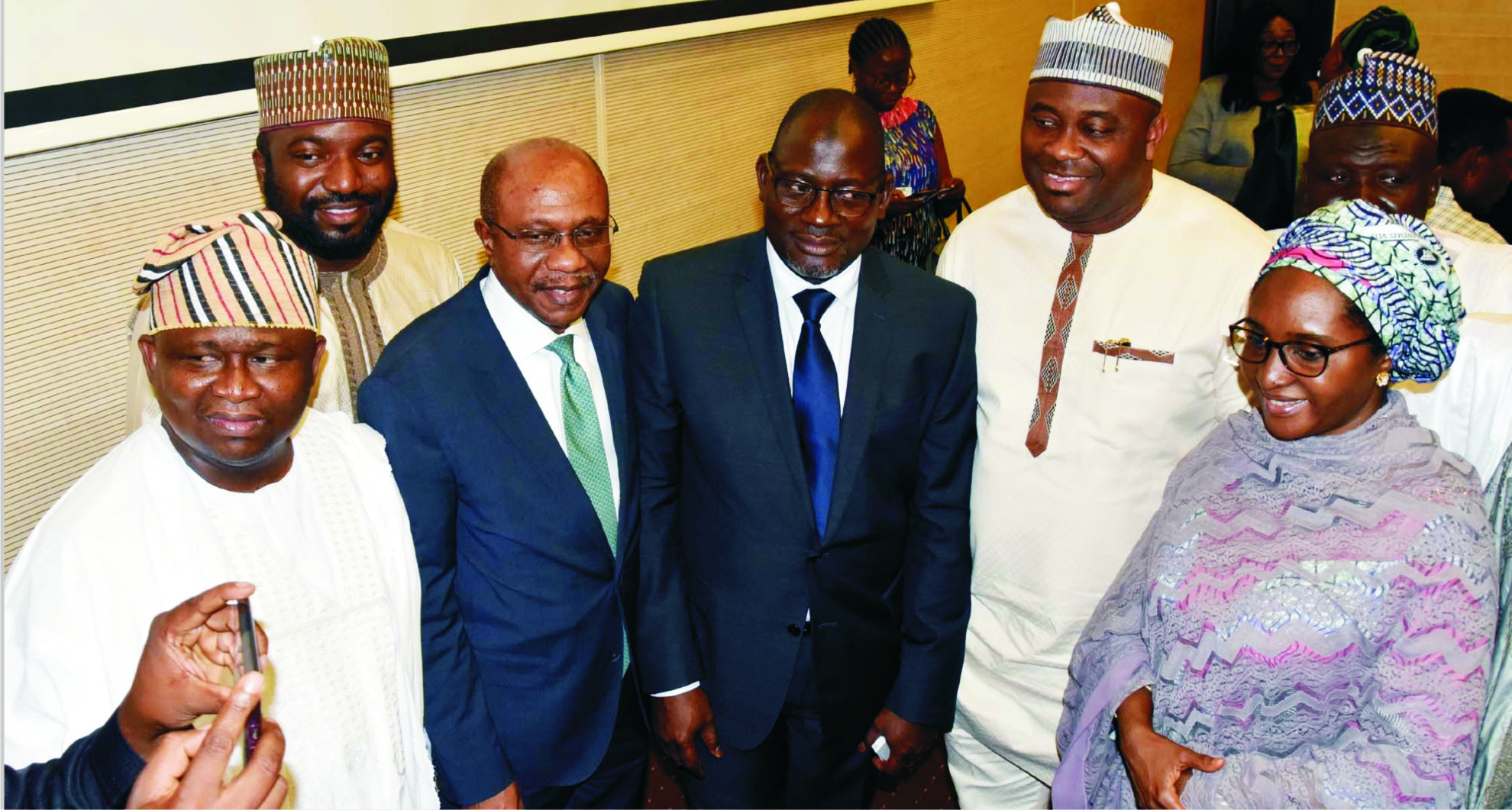