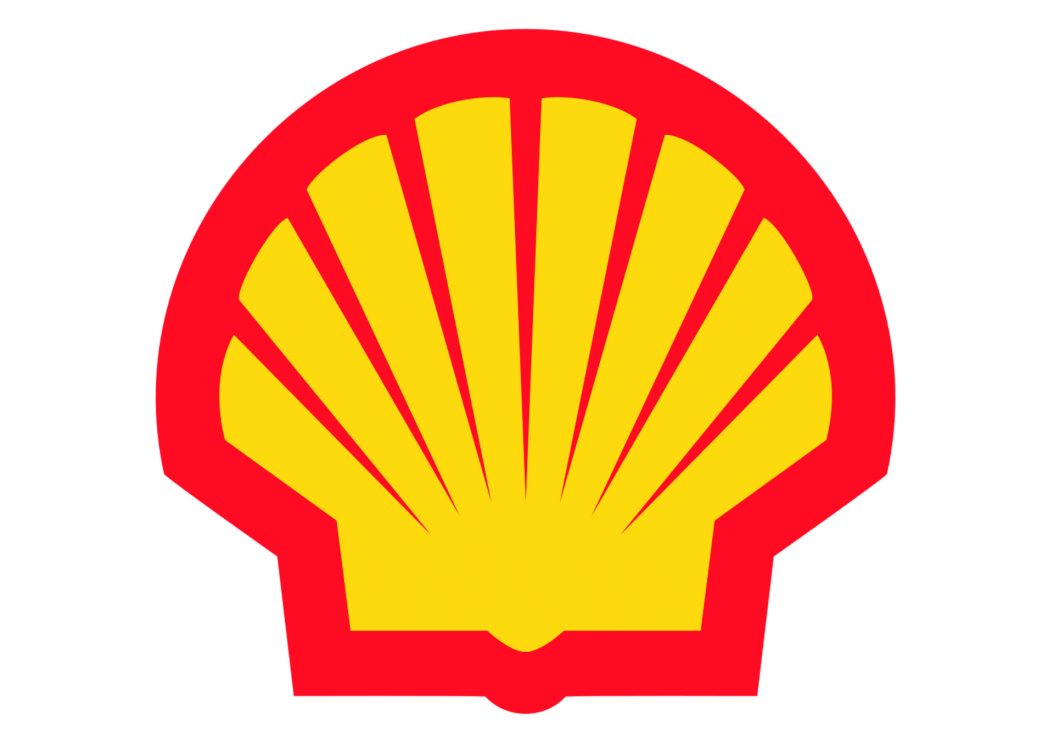 There are indications that the Federal Government may lose well over $560million following Shell Petroleum Development Company’s suspension of production of 800million barrels of crude oil through its Trans Ramos Pipeline (TRP), which remains shut.
The Tide learnt that SPDC produces about 600, 000 barrels per day in the Niger Delta.
The TRP that has capacity to deliver about 100 barrels per day, bpd to Trans Forcados Pipeline was shut in May, 2018, because of leakage at different points.
Investigations show that the pipeline has not been re-opened after over three months of shutdown.
At the current price of $70 per barrel in the international market, the suspended output amounts to $560million.
Meanwhile, the company has embarked on clean up targeted at recovering the spilled oil from the environment.
A statement at the weekend said, “The Shell Petroleum Development Company of Nigeria Limited (SPDC), has recovered over 95 per cent of spilled oil from the recent spill incidents on sections of the Trans Ramos Pipeline (TRP) in Aghoro community, Bayelsa State, and in Odimodi community in Delta State.
“The pipeline, which has remained shut-in since the incidents, supplies crude to the SPDC Joint Venture-owned Forcados Oil Terminal in western Niger Delta for export.”
It stated: “A spokesperson for SPDC acknowledged the spills as very regrettable, adding that in line with the standard operating procedures of SPDC, the TRP was shut down immediately the incidents were reported and the Oil Spill Response and the Emergency Response teams were activated to manage the incidents and prevent further spillage.
“As soon as clean-up and site assessment are completed, we are committed to starting the immediate remediation of the impacted areas in Aghoro and Odimodi.”
It added: “Details of the cause and impact of the spills will be captured in the Joint Investigation Visits (JIV) reports, which will be released after sign-off by all parties.
“The JIV is a multi-party exercise involving the regulators, the community, representatives of the state government, security agencies, and representatives of SPDC. The outcome is then signed off by the stakeholders to authenticate the findings.”
The company also stated in its latest report that: “The Shell Petroleum Development Company of Nigeria Limited (SPDC), as operator of SPDC Joint Venture (SPDC-JV) facilities is committed to operating SPDC-JV facilities in a responsible manner with due regard for the environment. When spills occur from SPDC-JV facilities in the Niger Delta we respond as quickly as possible, no matter what their cause.
“Oil spills due to crude oil theft and sabotage of facilities, as well as illegal refining cause the most environmental damage from oil and gas operations in the Niger Delta. Irrespective of cause, the SPDC JV cleans up and remediates areas affected by spills originating from its facilities.
“A key priority for Shell is to achieve the goal of no spills from its operations. No spill is acceptable and we work hard to prevent them. Regrettably, in addition to spills caused by criminal activity there were nine operational spills of more than 100kg in volume from Shell companies in Nigeria facilities during 2017. This number is one more than the eight spills in 2016.
“SPDC has publicly reported oil spill statistics annually since 1995 in the Shell sustainability report and this website further enhances transparency on spills in Nigeria from SPDC-JV facilities. It tracks the progress of our spill response from when we learn about the leak to when clean-up is completed and certified by regulators.”
It added: “When a leak is identified, production is suspended and efforts made to contain any spilled oil. We regularly test our emergency spill response procedures and capability to ensure staff and contractors can respond rapidly to an incident. In line with government regulations, a JIV team visits the spill site to establish the cause and volume of oil spilled. The team comprises representatives of SPDC, regulators, government security agencies, state governments and communities sometimes with local NGOs as observers.
“The SPDC-JV cleans and remediates the area impacted by spills from its facilities, irrespective of cause. In the case of operational spills, it also pays compensation to people and communities impacted by the spill. Once clean-up and remediation are completed, the work is inspected, and if satisfactory, approved and certified by Federal Government of Nigeria regulator National Oil Spill Detection and Response Agency (NOSDRA).”

APC Chairman Defects To PDP In A’ Ibom