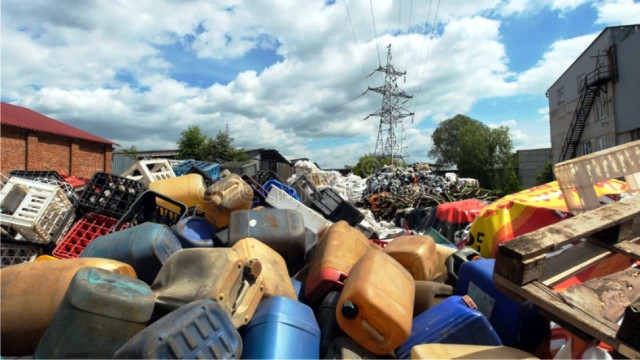 Rescuing The Youth From Drug Abuse

In Honour Of A Living Legal Icon