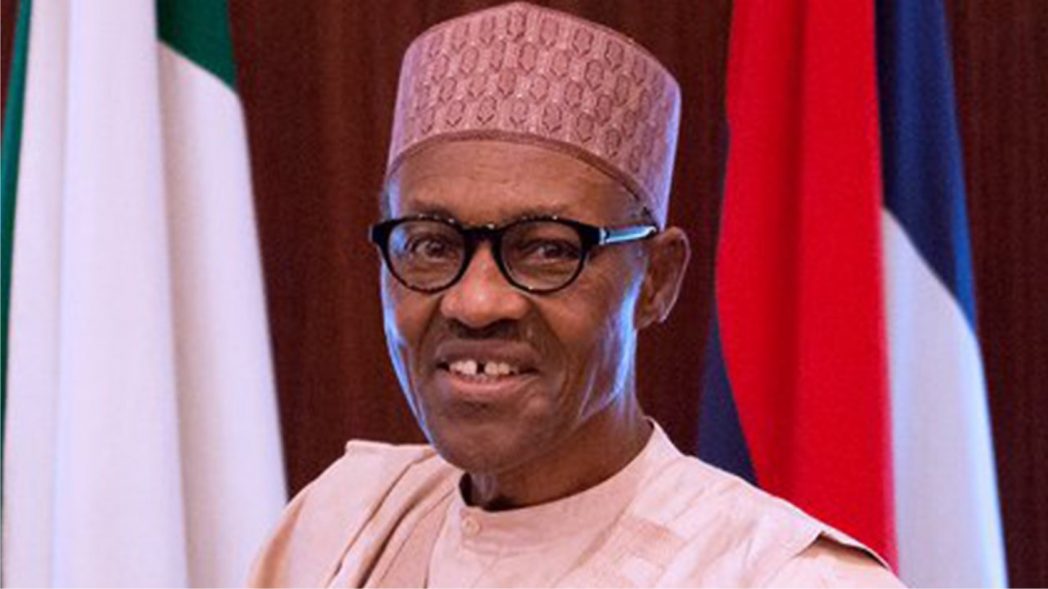 President Muhammadu Buhari has ordered the review of the revenue reporting template between the NNPC and the Federation Account Allocation Committee (FAAC).
The Minister of Finance,  Mrs Kemi Adeosun conveyed the President’s directive on Friday while giving a breakdown on how N821.9 billion revenue  generated  in June was shared among the three tiers of government.
“As you are aware,  in the last couple of FAAC meetings, the accounts presented by NNPC were not acceptable by the states and so Mr President asked to be briefed on the issue.
“Based on that briefing, Mr President asked for further information to be provided by both the Ministry of Finance and the NNPC.
“Last Thursday, he held a meeting with myself, the Chief of Staff, the Minister of State for Petroleum and the NNPC team.
“Mr President gave some certain directives, one which relates to FAAC, is the need to revise the template.
“It was ascertained that the reporting template between the NNPC and FAAC was not providing the right level of assurance around the figures.
“It is for this reason that he has directed that a new template be generated jointly between the Ministry of Finance, the office of the Accountant-General, NNPC and RMAFC,” she said
Adeosun said Buhari also directed that henceforth,  before FAAC meetings, a team from the  Ministry of Finance and the NNPC should go through the figures and agree before presenting it to FAAC members.
Giving a breakdown of the allocation for the month of June, Adeosun said that  after deductions for cost of collections, the Federal Government received N283.54 billion.
Adeosun said in accordance with the revenue sharing formula, the 36 states governments received N143.81 billion, while the Local Government Councils received an allocation of N110.87 billion.
In addition, she announced that N37.4 billion representing 13 per cent of the mineral revenue generated in the month of June, was also shared among the oil producing states.
To this end, Adeosun said the nation generated N393.17 billion as mineral revenue and N294.17 billion as non-mineral revenue in February.
She said that in the spirit of saving for a rainy day, N100 billion was transfered to the Excess Crude Account,  making the balance 2.27 billion dollars.
Meanwhile, the Chairman, Commissioners for Finance Forum, Mr Mahmoud Yunusa, said the state governments agreed with the decision of President Buhari to review the revenue reporting template of the NNPC.
He said that the committee would closely monitor the development  to ensure that it achieves the desired effect.
Earlier, the Institute of Chartered Accountants of Nigeria (ICAN) introduced the Accountability Index to the representatives of federal,  states and local government authorities.
The ICAN President,  Mr Razaq Jaiyeola told FAAC members that the Accountability Index was an initiative of the Institute to ensure prudent management of public funds by the three  tiers of government.
He said that the index would focus on policy based fiscal forecasting and budget, scrutiny and audit, budget credibility and management of assets and debts.
In summary, Jaiyeola said that the initiative would improve quality of governance in the country and tackle corruption in the public sector.