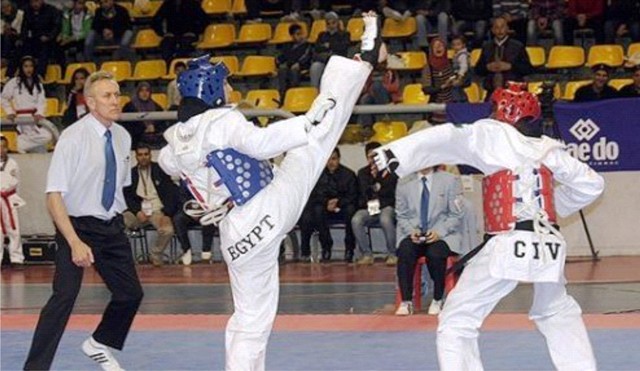 Rivers State Cycling Association (RSCA), monthly cycling competition would hold tomorrow, at Old GRA, Port Harcourt, as take off point.
This month’s competition seems to take a new dimension as it would form part of the selection process for the forthcoming National Youth Games (NYG) and National Sports Festival (NSF), slated to hold later this year, in llorin and Abuja respectively.
Speaking to one of the coaches of the association, Miebaka Aggo, yesterday, in Port Harcourt, said the monthly cycling competition contributes immensely to their impressive performance in various competitions.
According to him, the monthly competitions also keep Rivers state cyclists mentally and physically fit.
“This monthly competition we do is one of the reasons why we performed impressively and make the state and country proud, “Aggo said.