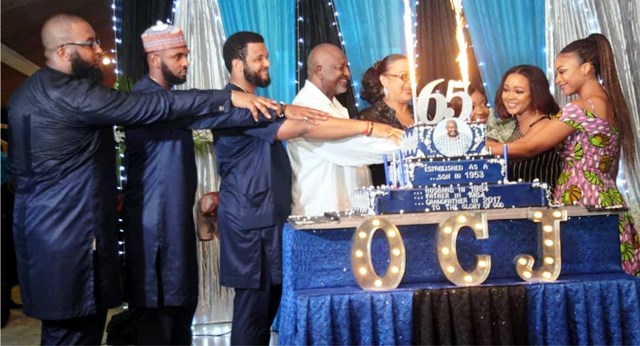 The National Coordinator of Ken Saro-Wiwa Associates (KSWA), Chief Gani Topba has dismissed purported reports that Ogoni stakeholders had agreed with the Federal Government on conditions for the resumption of oil exploration in Ogoniland.
Topba reiterated that the one but last meeting of the stakeholders held May 3, 2018 at the NNPC Towers, Abuja, with the Minister of State for Petroleum Resources, Dr Ibe Kachikwu did not agree on resumption of oil production by any company in the area, and warned those peddling such rumours to retrace their steps before they throw Ogoniland into another round of crisis.
He made this clarification while delivering a letter of invitation from the Minister for Petroleum Resources to the family of late Ken Saro-Wiwa in Bane, Khana Local Government Area, last Sunday.
Topba explained that the major reason for attending the meeting in Abuja was to pressure the Federal Government to exonerate the late environmentalist from any murder charges.
He stressed that it was only after the exoneration of Ken Saro-Wiwa from murder charges that the Ogoni people could begin further negotiations with the Federal Government on the way forward for oil exploration in Ogoniland, adding that the letter by the minister calling for an engagement with Ogoni people to secure their understanding for the resumption of oil exploration came as a surprise to the stakeholders who attended the Abuja meeting.
He urged the people of Ogoni not to despair but remain resilient and patient so as to ensure that what Ken Saro-Wiwa died for comes to pass, adding that propaganda spread around by RoboMichael and its cohorts against the state director of Department of State Security (DSS) would not deter the people from standing their ground as non-violent agitators.
Topba berated some traditional rulers in the area for compromising their reputation and integrity in an attempt to enrich themselves at the detriment of the lives of majority of Ogonis, reminding them that Ogoni people would not shirk their confidence and trust in the ability and capacity of security agencies to protect lives and property while maintaining the peace and security in the area.
Topba called on all the security agencies to partner the Rivers State Government to urgently investigate the activities of RoboMichael in Ogoniland and bring those found wanting to justice, adding that Ogonis were ready to resist attempts by any group of persons to forcefully enter their land to explore for crude oil.
Responding to the letter handed over to him by Gani Topba, the head of Ken Saro-Wiwa family, Harry Wiwa called on the Federal Government to change the venue of the meeting from Palace of the Gbenemene of Tai Kingdom to the Suanu Finima Wika Hall, Bori, or Rivers State Government House in Port Harcourt, claiming that Ogonis would not be safe attending strategic meeting in the palace of a traditional ruler.
“The meeting slated to take place on July 9, is an important one and the governor of Rivers State knows the calibre of people expected to attend. Therefore, to avoid violence and ensure the safety of all Ogonis, we urge the governor to host the meeting at Government House, if they don’t want to come to Suanu Finima Wika’s Hall.” 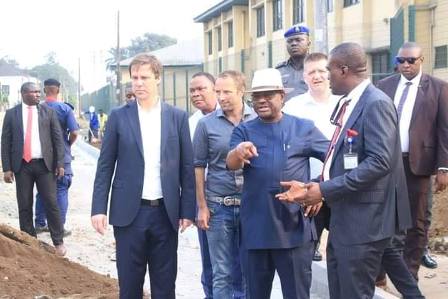 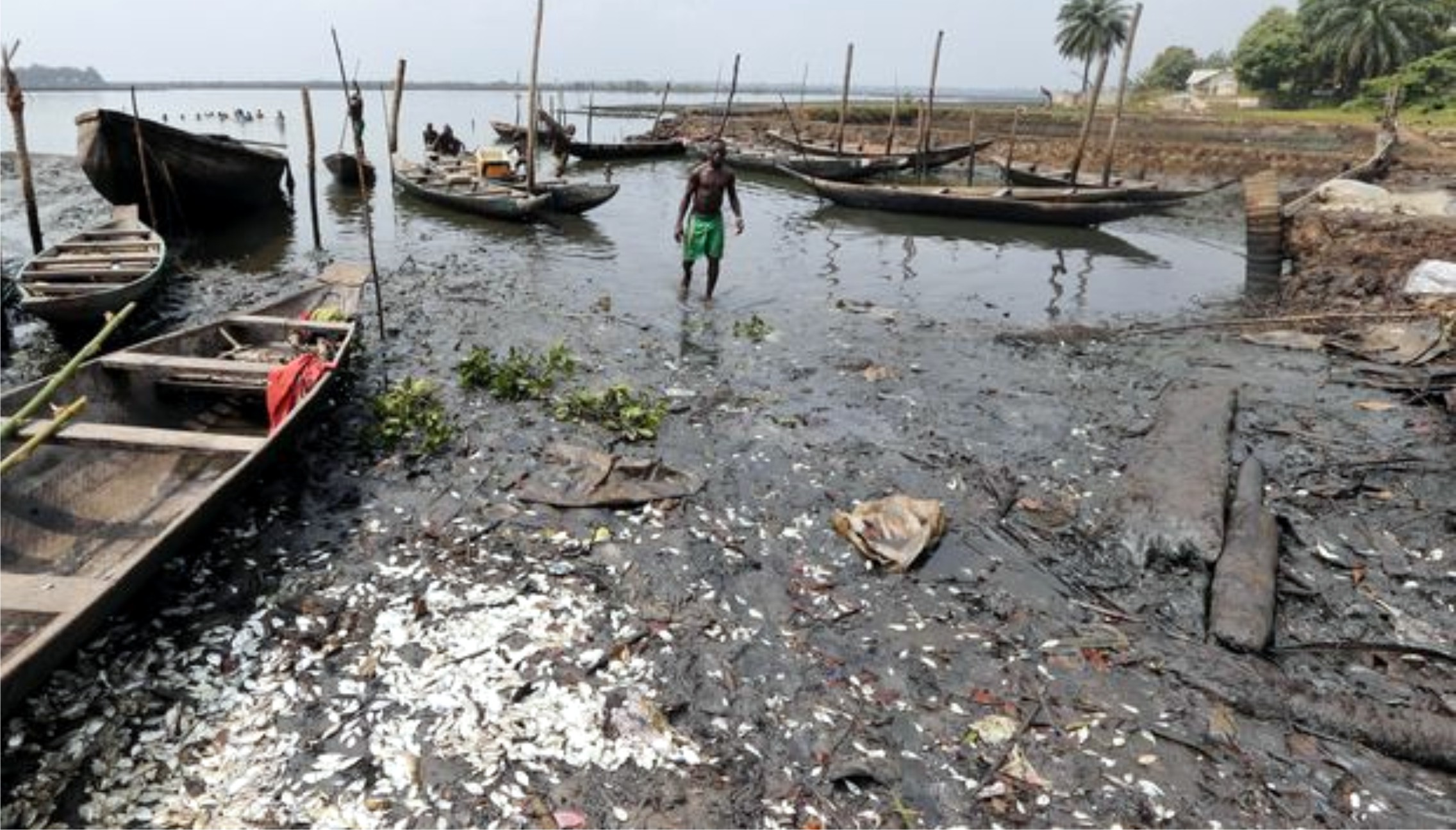 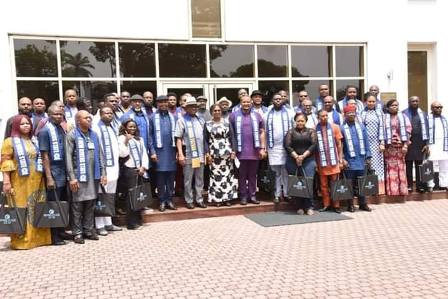