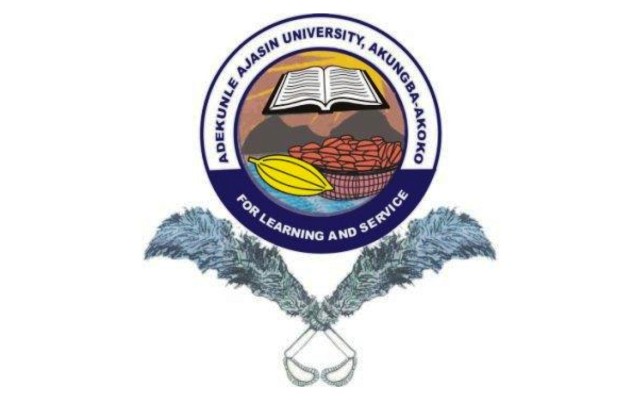 A sports instructor with Adekunle Ajasin University, Akungba Akoko, Mary Olalusi, yesterday said that the institution would be battle-ready to compete for honours at the 26th edition of the Nigeria University Games Association (NUGA) Games.
Tidesports source reports that the University of Lagos (UNILAG) got the nod ahead of the University of Jos to host the 2019 edition scheduled for later in the year.
She said that the university was doing all it could to present the best athletes for the NUGA Games, adding that they would compete in Football, Judo, Table Tennis, Tennis, Volleyball, Handball and Basketball.
“We have had our own games and we will be preparing well for the NUGA Games. In Ondo State, we do have our own higher institutions Games.
“It is a competition that we are hoping to go for in August, it is also for all the students in Ondo State and we will use it as a stepping stone to NUGA.
“We hope to have a strong squad that will compete in Football, Judo, Table Tennis, Tennis, Volleyball, Handball and Basketball.
“If we can do well at the state level of the Games, why can’t we replicate that in NUGA? We hope to surpass the past records,’’ she said.
Olalusi said that sports administration could be improved upon with the collaboration of academics through researches and theoretical knowledge.
“There are needs for researches and theoretical knowledge to make a difference in sports administration. Sports are now different from what they used to be, they are now more analytical.
“There is a great impact of theoretical knowledge of sports, this cannot be over emphasised because it is now growing to become everybody’s affairs.