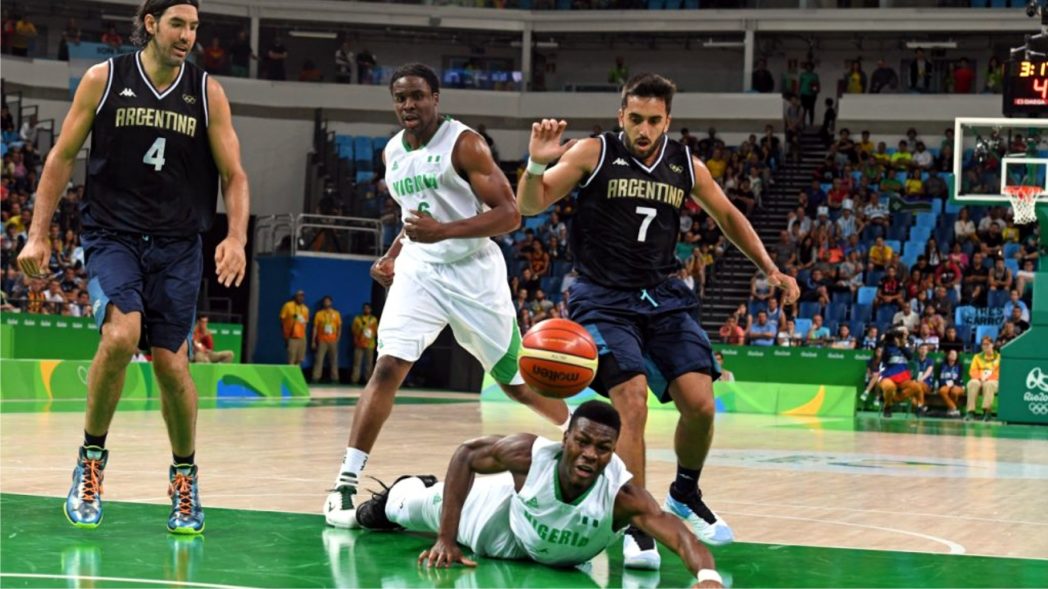 Final matches of 40th edition of Central Bank of Nigeria (CBN) Senior Open Tennis Championship ends with sense of elevation and consolidation for men and women champions of the day.
During the matches at National Stadium, Abuja, Sylvester Emmanuel at the weekend came from behind to defeat Abdulmumuni Babalola, defending Champion in the men’s final, while Sarah Adegoke also came from behind to defend her title against Christie Agugbom.
Emmanuel ended his third final encounter with Babalola 6-3, 7-6 and 6-4, while Adegoke defeated Agugbom, a former Nigeria Tennis Federation (NTF) number one seed 4-6, 7-5, 6-0.
The final matches kept dignitaries and other spectators in frenzy till their ends.
Emmanuel, who newly joined the list of CBN Open Champions, thanked God for fighting his way through, having defeated even NTF number one seed, Joseph Imeh, in the quarter final.
“I played very good tennis and it worked for me, I thank God for that.
“I was happy to defeat my opponent (Babalola) in our third encounter today; it was not easy winning this tournament but I thank God for His blessings,” he said.
Similarly, Adegoke after her match heaved a sigh of relief.
“ I’m relieved now of all tensions, even if you are down, you should never give up.
“It was a game of tennis, anything can happen. Initially, I was not getting my rhythm. I had to tell myself `calm down’.
“My opponent is a really good player, she played her A-game today and I am very happy that I did not let down.’’
However, Babalola and Agugbom still went home with final cups in the men and women’s double.
Babalola paired with Lawal Shehu to defeat Nonso Madueke and Henry Atseye 6-2, 6-3.
Also, Agugbom and Blessing Samuel equally went home with the women doubles trophy by defeating Rose Abu and Bukola Olowu 6-2, 6-1.