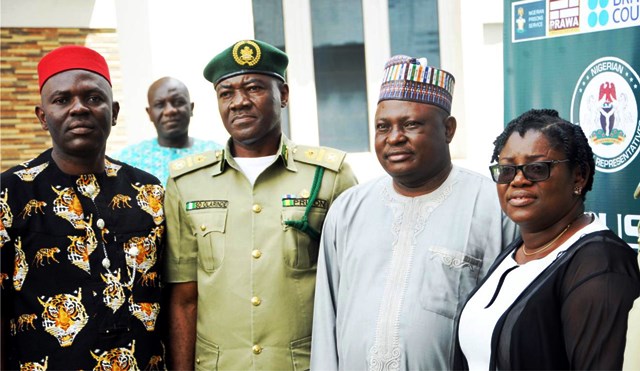 Newly registered political party, Young Progressives Party, YPP, has accused the President Muhammadu Buhari-led Federal Government of incompetence over the continued logjam recorded in its budget preparations and over the incessant killings recorded across the country.
YPP in a statement by its National Publicity Secretary, Comrade Egbeola Wale Martins strongly condemned the latest killings in 11 villages in Plateau State, where over 80 innocent people were confirmed killed by rampaging herdsmen, who he said had become a more worrisome security threat than the once dreaded Boko Haram sect.
According to him, the incessant killings have now become a recurring event under the watchful eyes of an APC government that rode to power on the mantra of change anchored on security, economy and anti-corruption. He said, “It is high time the APC-led government declared a National mourning and emergency while also as a matter of National expediency re-jig the entire security apparatus as we cannot continue to do things the same way and expect a different result.
“We are in desperate times that require drastic measures to be urgently taken to completely halt the incessant killings that have now become a norm in a society where sanity should prevail.” Egbeola further expressed worry at the recently signed 2018 budget by President Muhammadu Buhari, especially as the President rightly accepted the fact that the budget was heavily padded.
He noted that the decision of the president to go ahead to sign a distorted budget, while claiming, it was in the interest of the nation, was worrisome.
Buhari, APC are incompetent He said, “While we are still finding it difficult to understand why an APC-led National Assembly and Executive will still continue to be at loggerheads over the budget year in year out, it will be a further insult on the collective intelligence of Nigerians for the President to tell us that the budget that was signed after eight months of fruitless work was signed in the interest of the nation.
“The Young Progressive Party frowns at these distortions as there is no way Nigerians can be convinced that those distortions were not made to raise campaign funds in the forthcoming 2019 general elections. “Budget preparation is not rocket science that the government continues to show high level of incompetence year in year out when it comes to the prompt preparation and submission of our budget”, he said.