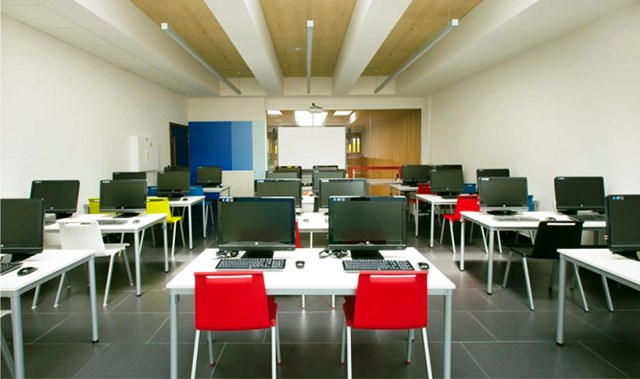 The Head of Implementation, Basic Registry and Information System in Nigeria (BRISIN), Dr Anthony Uwa says the Federal Government is committed to the implementation of the project as it commences the pilot project in FCT.
Uwa said in Abuja that the Federal Government and the service provider of BRISIN, Dermo Impex had carried out awareness campaigns on the project.
BRISIN is an integrated system for the collection, storage and distribution of information to support the management of the economy.
The Federal Government had approved the implementation of the project which would be carried out by an Italian based Information and Communication Technology Company, Dermo Impex.
He said that BRISIN had started with sensitisation and workshop on disability.
“The second leg of the project is the official flag off. At the official flag off, the field work will start, that is the really implementation.
“All the necessary logistic needs to be prepared before the flag off, that is why we have met with stakeholders to make sure that BRISIN is implemented.
“It is the responsibility of the FCT to provide funding, then, they are going to provide provisional office for the flag off and implementation before BRISIN centres are built.
“The Federal Government has asked us to look at the possibility of seeking funds from Nigerian citizens and international organisations, mostly because of this aspect that has to do with the disability.
“Disability is not an area that investors will put their money, they need a lot of donors and sympathetic help that comes,” the coordinator said.
Uwa, however, said that the implementation team would mobilise resources to start the project, using few investors who are ready to support the project.
According to him, BRISIN is a programme that will take over 10 to 15 years across the country.
“BRISIN will be inaugurated in FCT soon; by the end of this year, we would have completed the implementation mostly the structure and building, if funds are readily available.
“We have held two strategic meetings; we will be working with three major agencies – National Population Commission, Federal Inland Revenue Service and National Bureau of Statistics first.
“All the milestone needs to be determined by these people, real data on demographic and with the provision of security number.
” So, that is the reason we needed these agencies to be part and parcel of the implementation even with disability data bank.
“I am assuring you that immediately we start, we will not stop. FCT could take six months, if actually fully funded so we should get the FCT pilot project right.”
In addition, he said that the two meetings held in May with the stakeholders were to re-strategised on the implementation as agreed by the Federal Government.
“Federal Government said that FCT should provide the structures, mostly operational office for flag off – where BRISIN will take off with disability data capture.
“Then, it will also provide land for BRISIN centres from the wards to council areas and to the states.
“The second meeting took place and the result of the meeting was so impressing, it showed that it was time for us to move forward,” the official said.
The Tide source reports that no fewer than 9,822 servers will be installed in all the wards, local governments and states in the country as part of the project implementation.
The service provider will install one server in each of the 8,812 wards in Nigeria and move up to the 774 local governments headquarters.
BRISIN was initiated by the President Olusegun Obasanjo administration, while the Goodluck Jonathan’s administration inaugurated a Technical Committee for its implementation.