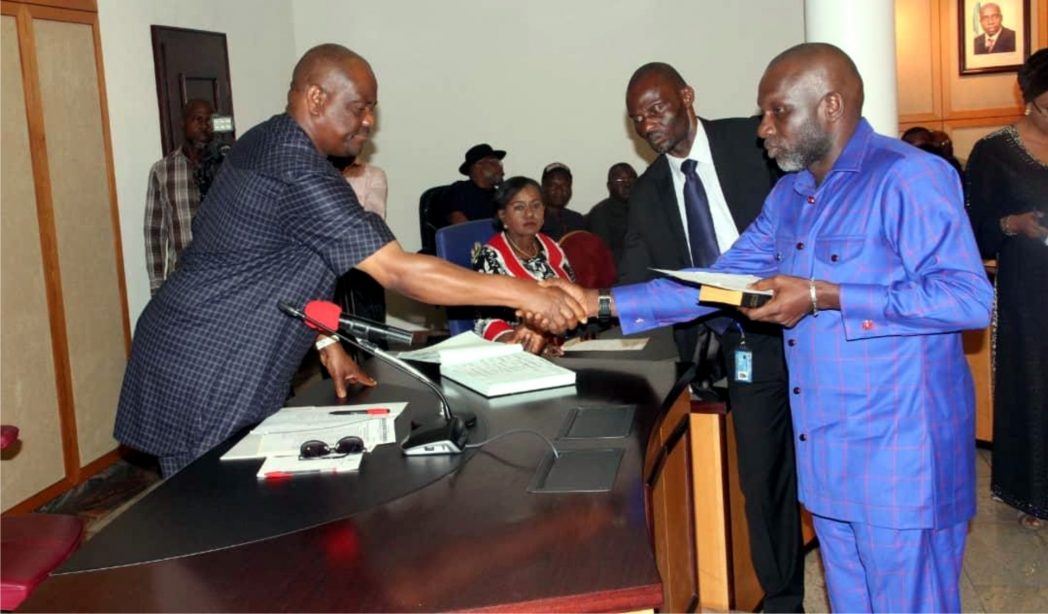 The Rivers State Commissioner for Works, Hon. Dumnamene Deekor, has dismissed claims by the All Progressives Congress (APC) of having strong followership in Ogoni, declaring the party as non-existent in the area.
The commissioner, who spoke with The Tide at Beeri in Khana Local Government during last Saturday’s local government elections, said the APC had nothing to offer for the positive development of Ogoni.
Describing the claim of popularity of the APC in Ogoni as spurious, the Ogoni-born stalwart of the Peoples Democratic Party (PDP) accused the APC of always plotting to steal the peoples mandate through the barrels of the gun and not the ballots”.
He pointed out that the ill intentions of the APC towards a busing the political rights of the Ogoni people were perfected during the December 2016 re-run polls in Ogoni “where the people’s mandate was stolen through the barrel of the guns”.
The commissioner assured that such sad experience will not replay in Ogoni, noting that the people have been fully mobilised to defend their mandate, by ensuring that their votes count in any electoral process.
Deekor further disclosed that only the PDP had the genuine policy of developing Ogoni.
He commended Rivers State Governor, Chief Nyesom Wike over his numerous development projects in Ogoni, and reassured the total support of the Ogonis in the 2019 governorship election in Rivers State. 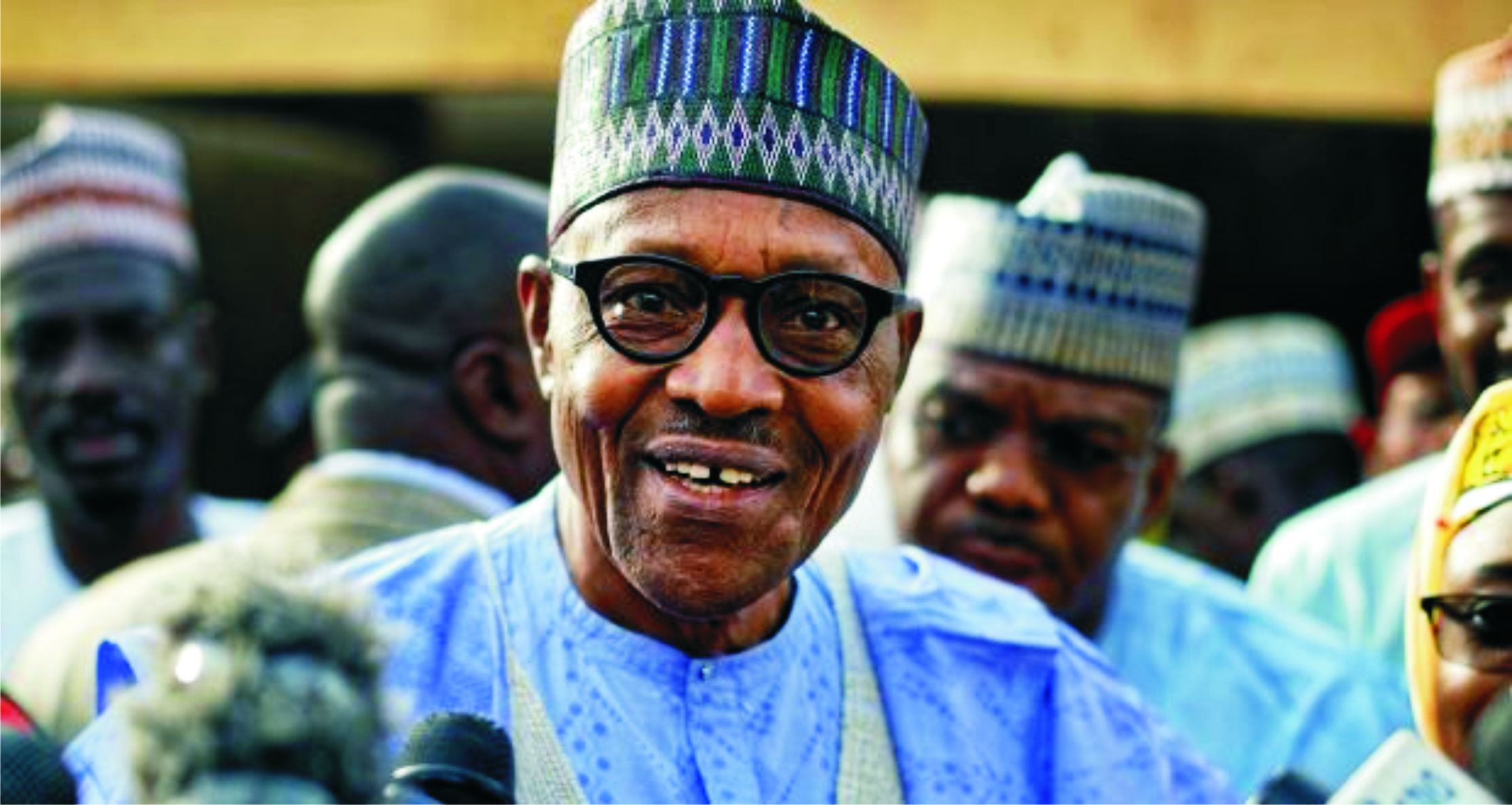 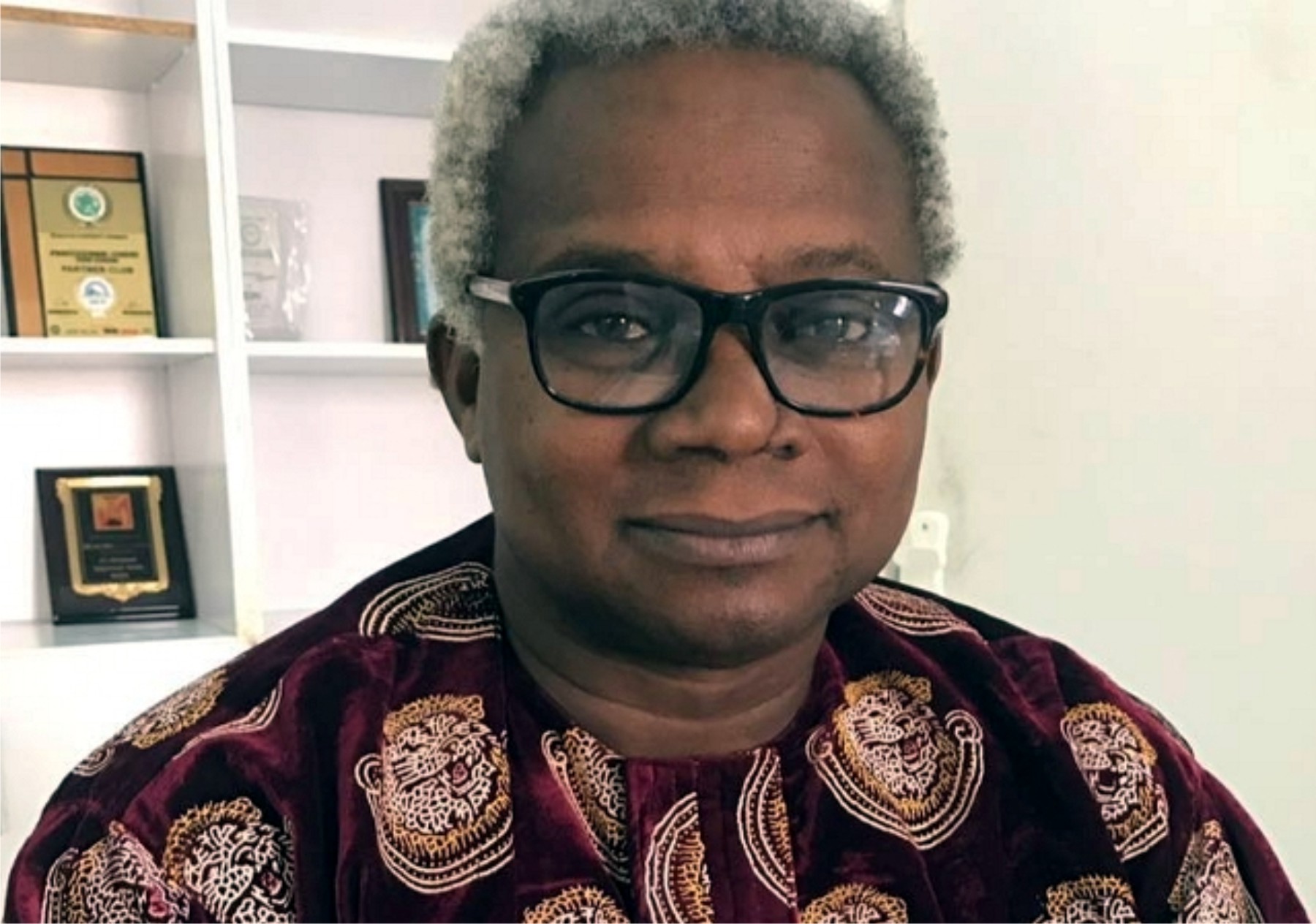 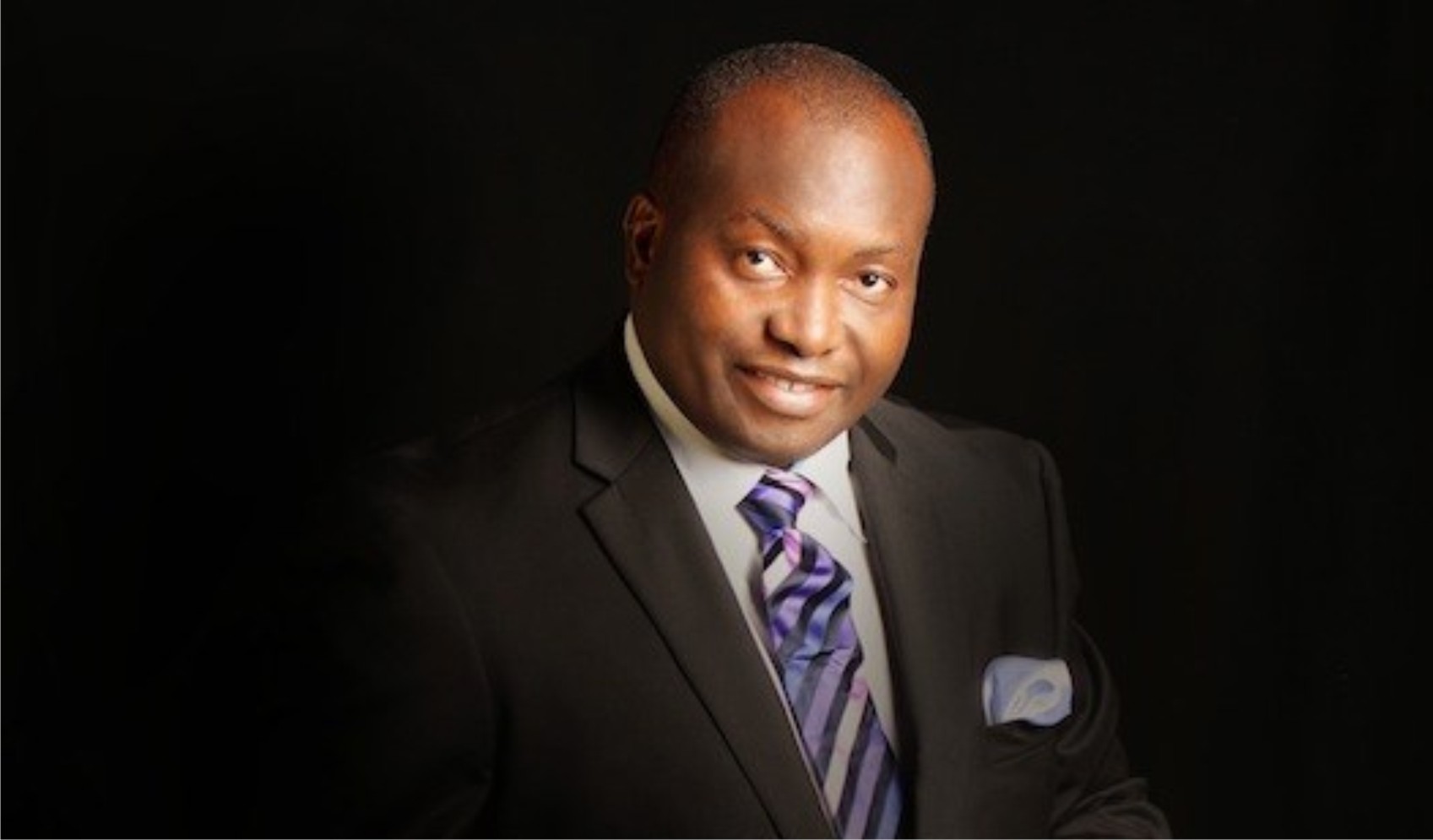