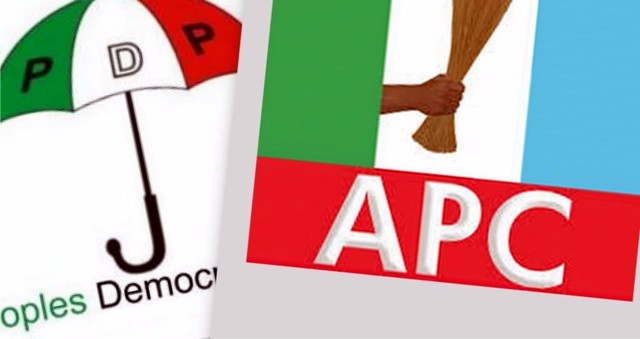 The Immediate past National Caretaker Committee Chairman of the opposition Peoples Democratic Party (PDP) and former Governor of Kaduna State, Senator Ahmed Mohammed Makarfi says the PDP will dislodge the ruling All Progressives Congress (APC) during the 2019 Presidential polls.
Makarfi disclosed this last Wednesday in Jos when he addressed PDP executives and National delegates at the State Secretariat of PDP in Jos, Plateau State.
“Winning election is not about one individual, it is all about the PDP movement, it is all about the people.
“The PDP supported me when I was chairman, caretaker committee and we were able to resuscitate PDP and the party is seen by Nigerians and all over the world as an alternative government in waiting, and with that if supported as the presidential candidate of the party officially, I am absolutely sure that we will be able to return PDP to power come 2019,” he said.
He said he was in the party secretariat to solicit the support of the delegates who had the mandate of selecting who would fly the ticket of the party during the general elections.
The former lawmaker said he had declared his interest to run for the Presidential elections in 2019 and that more people would come to canvass for support, saying all the aspirants were credible but that he remained the most credible.
Makarfi said his campaign which is anchored on unity would be driven by fairness, justice and equity where every geo-political zone in the country would be carried along.
The former Governor said his government will end insecurity that has ravaged the country by not politicising security matters that affect the citizens of Nigeria.
“We will not politicize security matter, it is a matter which affects everybody, one thing that this government has done is trying to politicize security, PDP government will not politicize security matter, we will work with everybody, we will work with traditional rulers, we will work with religious leaders, community leaders, it will be fair, justice and equity for all without any kind of discrimination. 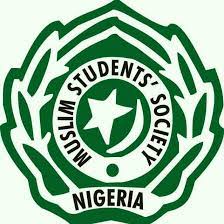 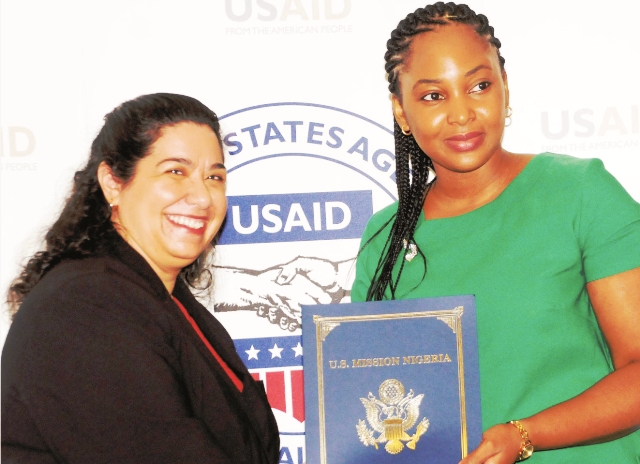