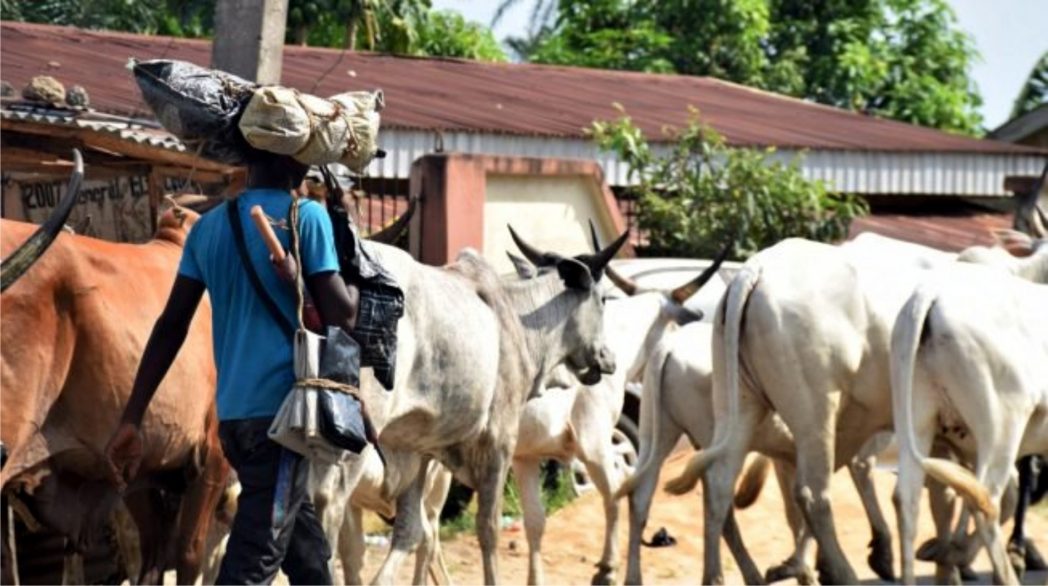 The United States Ambassador-at-Large for International Religious Freedom, Sam Brownback would be in Nigeria, today, to meet with religious leaders on how to reduce violence.
He would also meet stakeholders on how to enhance religious freedom in the country.
Brownback, during the one-week visit, would meet with government officials, religious leaders and civil society groups, the Office of the Spokesperson for the U.S. Department of State, said in a statement.
“Ambassador-at-Large for International Religious Freedom, Sam Brownback will travel to Abuja, Kaduna, and Lagos, Nigeria from June 18 to 22.
“Alongside US Ambassador to Nigeria, Stuart Symington, Ambassador Brownback will meet with government officials, religious leaders and civil society groups.
“The ambassadors will also tour the National Mosque and visit a refugee camp,” the Department said.
It would be recalled that Brownback, while presenting the 2017 Annual Report on International Religious Freedom in May, said religious freedom in Nigeria needed to be protected.
“My plan is to travel to Nigeria next month to talk with leaders – government leaders, religious leaders, Christian and Muslim leaders – to talk about what we can do to move forward, to reduce the level of violence, to open the way for religious freedom taking place in that country.
Brownback said much progress needed to take place for the government to secure the right of religious freedom.
“And remember, our effort is for religious freedom for everybody, regardless of faith, or even if you’re a person without faith, but that you are free to do with your own conscience whatever you choose and that no government has the right to interfere with that.
“But the government has the right and the responsibility to protect that religious freedom right, and that’s what we’d be pushing with Nigeria,” the U.S. religious envoy said.