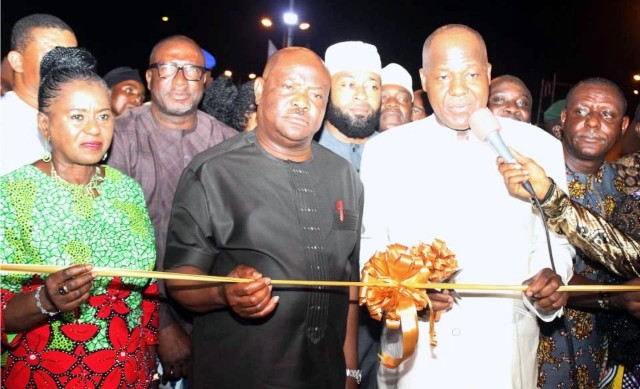 President Muhammadu Buhari will formally unveil the Central Bank of Nigeria (CBN) Digital Currency (CBDC), known as the eNaira, today, at the State House, Abuja.
The Director, Corporate Communications of CBN, Osita Nwanisobi, made the disclosure in a statement at the weekend.
The CBN said that the digital currency would be launched with the theme, “Same Naira, More Possibilities”.
According to him, “President Muhammadu Buhari is scheduled to formally unveil the Nigerian Central Bank Digital Currency (CBDC), known as the eNaira, on Monday, October 25, 2021, at the State House, Abuja.
“The launch of the eNaira is a culmination of several years of research work by the Central Bank of Nigeria in advancing the boundaries of payments system in order to make financial transactions easier and seamless for every strata of the society.
“Following series of engagements with relevant stakeholders including the banking community, fin-tech operators, merchants and indeed, a cross section of Nigerians, the CBN designed the digital currency, which shall be activated on Monday, October 25, 2021.
“The eNaira, therefore, marks a major step forward in the evolution of money and the CBN is committed to ensuring that the eNaira, like the physical Naira, is accessible by everyone.
“Given that the eNaira is a journey, the unveiling marks the first step in that journey, which will continue with a series of further modifications, capabilities and enhancements to the platforms.
“The CBN will continue to work with relevant partners to ensure a seamless process that will benefit every user, particularly those in the rural areas and the unbanked population.
“Since the eNaira is a new product, and amongst the first CBDCs in the world, we have put a structure to promptly address any issue that might arise from the pilot implementation of the eNaira.
“Accordingly, following Monday’s formal launch by the President, the Bank will further engage various stakeholders as we enter a new age consistent with global financial advancement. The theme of the eNaira is: “Same Naira, More Possibilities.” 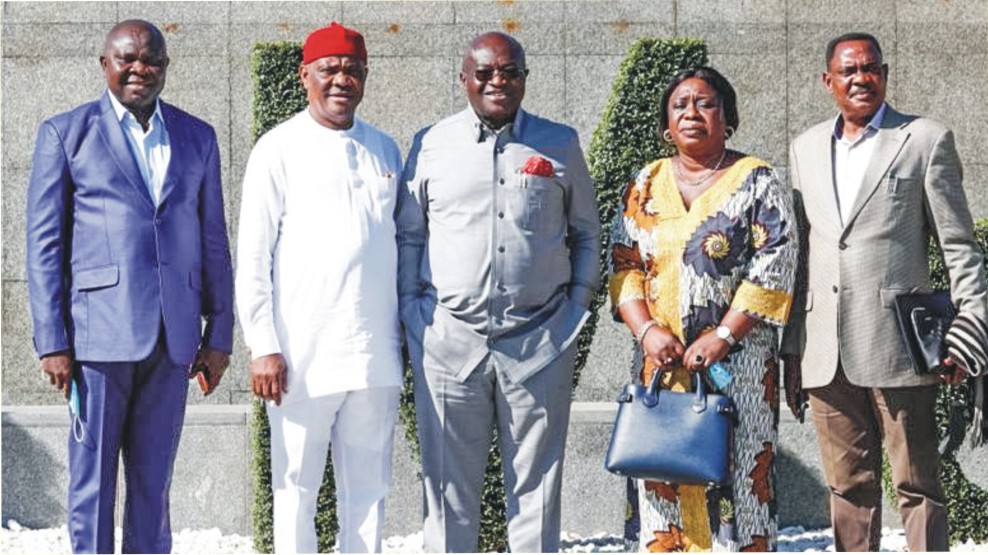 Rivers State Government is to initiate criminal proceeding against Saipem Contracting Nigeria Limited for breach of trust, which led to abandonment of the state’s gas turbine generator unit and accessories in The Netherlands since 2012.
The decision to file criminal proceeding against Saipem Contracting Nigeria Limited was taken at the 15th Executive Council meeting presided over by Governor Nyesom Wike at the Government House, Port Harcourt, yesterday.
Briefing journalists after the meeting, the Commissioner for Power, Damiete Herbert-Millier explained that due to the abandonment of the gas turbine generator unit and accessories by Saipem, the Rivers State Government had incurred huge lost in terms of demurrage charges and others.
“Consequently, the council unanimously directed the Attorney General of Rivers State to file criminal proceeding against Saipem Contracting Nigeria Limited for her role in this ugly incident.”
The State Executive Council also approved the reconstruction of two roads, Oyigbo-Okoloma and Chokocho-Igbodo totaling 46.5km.
The Commissioner for Works, Elloka Tasie-Amadi said the Oyigbo-Okoloma project scope is 19.4km long at the cost of N11.483billion.
He further stated that the reconstruction of Chokocho-Igbodo Road is 27.1km, awarded at a cost of N13.523billion.
According to him, the two projects are expected to be completed within 12 months.
Also speaking, the Commissioner for Finance, Isaac Kamalu, said the council gave approval for the Rivers State medium term expenditure framework 2022-2024.
Kamalu said council also approved the state participation in the Federal Government and Nigerian Governors’ Forum supported bridging finance support facility for subnational economies designed to cushion the impact of the repayment of the bailout.
The Special Adviser to the Governor on Special Projects, Alabo George-Kelly said the council approved the award of contract for the construction of the Rivers State Magistrate Court Complex at the cost of N8.1billion.
He said the scope of the project include, the construction of 24 Magistrate courts, which will be housed in four two storey structure, three floors each.