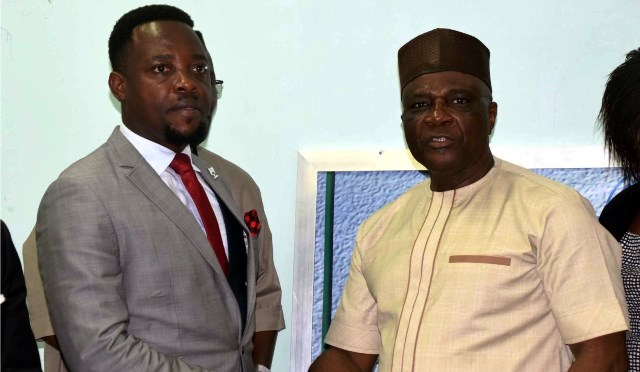 The Nigeria Union of Petroleum and Natural Gas Workers has commended President Muhammadu Buhari for officially announcing June 12 as the new Democracy Day in the country.
Mr Williams Akporeha, NUPENG President, gave the commendation while speaking with newsmen at the 107th session of the International Labour Conference (ILC) in Geneva on Thursday.
It could be recalled that President Muhammadu Buhari had directed that the nation’s Democracy Day would henceforth, hold on June 12 thereby replacing the traditional ‘‘May 29″.
Akporeha said the announcement was a welcome development as it was long overdue.
He also commended President Buhari for conferring a posthumous GCFR award on the presumed winner of June 12, 1993, presidential election, Chief Moshood Kashimawo Olawale Abiola (of blessed memory).
He applauded the President for conferring GCON titles on his running mate, Amb. Baba Gana Kingibe and human rights activist, Chief Gani Fawehinmi (SAN) for their roles in the struggle to actualise June 12 presidential election.
Akporeha, however, said names like Frank Ovie Kokori, (NUPENG former General Secretary), Late Wariebi Kojo Agamene (former President of NUPENG), former General Secretary of PENGASSAN, (Chief) Milton Gilchrist Dabibi and others should have featured prominently on the list.
According to him, the union is stunned that such high profile national recognition and honour was offered by the Presidency.
“But no credit, whatsoever, was given to NUPENG and PENGASSAN despite the painstaking roles played by the leaders,’’ he said.
He added that without any fear of contradiction, the democracy Nigeria has been enjoying since May 29, 1993 did not come on a silver platter.
He noted that the leadership of these unions as well as their members fought for it, in some instances with blood, tears, freedom, career, adding that regrettably some people paid the supreme price.
He said these fearless and irrepressible Nigerians gave their all to earn the nation’s democratic liberty.
“For pecuniary gains and other reasons, some other Nigerians pitched their tent with the tyrannical military regimes.
“However, our leaders were resolute and blatantly refused to compromise or to receive any form of gratification despite intimidation, victimisation, harassment and incarceration by the military despot,’’ Akporeha added.
He, therefore, appealed to Mr. President to set a think-tank to look inwards and make necessary amends by reviewing the list in order to accommodate the names of the veterans mentioned above.
The Peoples Democratic Party (PDP) has dscribed the Presidential action on Chief MKO Abiola and the recognition of June 12 as Democracy Day as smacking of hypocrisy and political desperation.
It said President Buhari’s action merely sought to use the name and person of Abiola to gain a political capital and not out of genuine reverence and recognition for him. 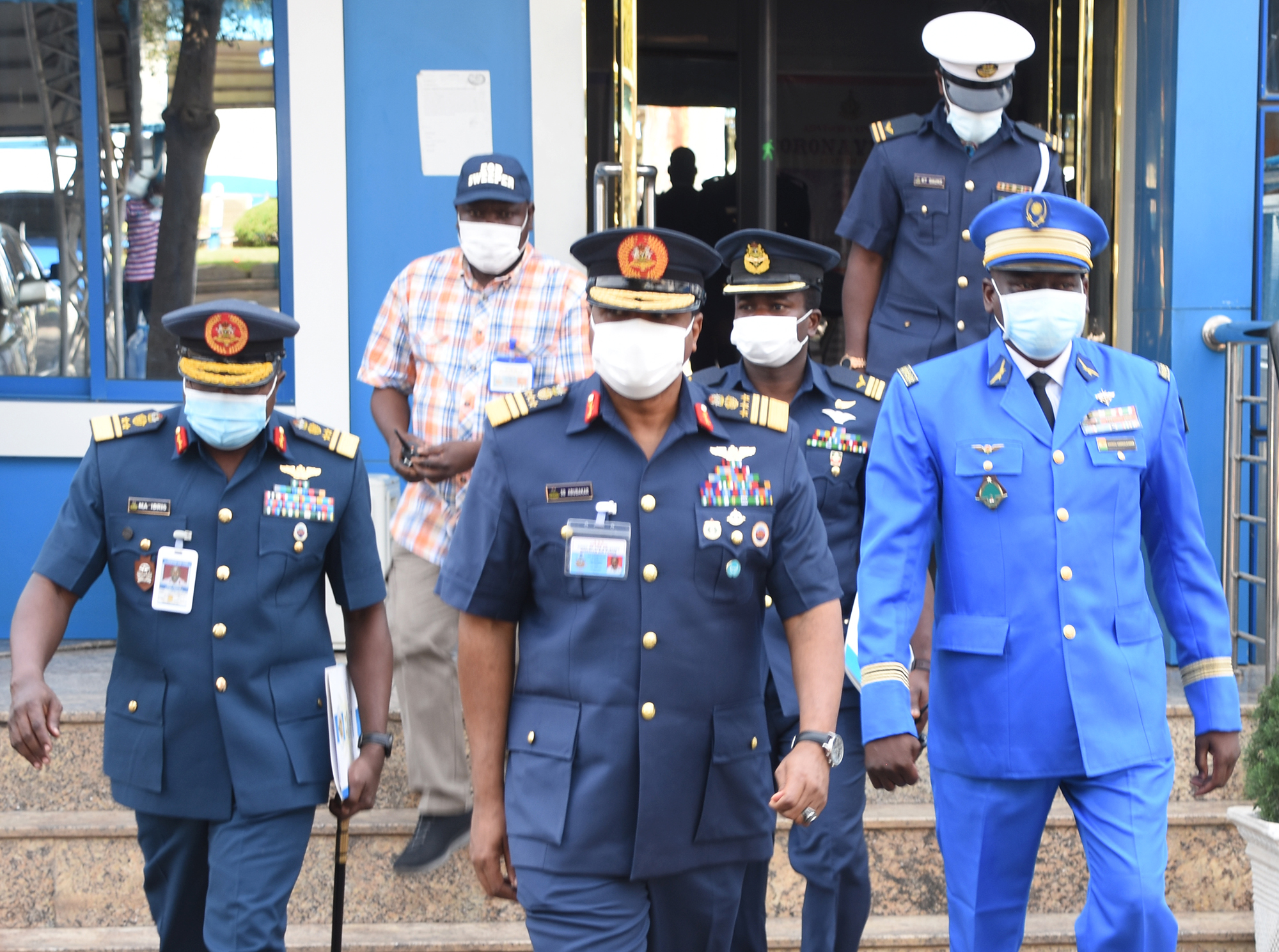 President Muhammadu Buhari-led Federal Government has boasted that more than 7 million Nigerians are beneficiaries of the Conditional Cash Transfer (CCT).

The Minister of Humanitarian Affairs, Sadiya Umar Farouq, said this in a statement, yesterday in Abuja.

The programme is under the National Social Investment Programme (NSIP).

Farouq accused “unpatriotic persons” of trying to give it a bad name and image.

The official explained that the CCT releases a monthly stipend of N5,000 to the poorest and most vulnerable Nigerian households, mostly in the rural communities.

She said as at December, 2020, the programme operated in 33 states of the country and the Federal Capital Territory (FCT).

Farouq noted that the programme targets to cover all states of the federation by March, 2021.

“The programme has a clearly defined implementation structure with an electronic base beneficiary enrolment system that focuses on the Poor and Vulnerable Households (PVHHs) culled from the National Social Register.”

For those insisting that the programme was enmeshed in corruption, the minister advised them to visit the National Social Safety Net Project’s website for more information.

In response to the suspected arsonists’ invasion of Chief Sunday Igboho’s house in Ibadan, the Oyo State Police Command said it received a report that hoodlums loaded in a bus and taxi came to set ablaze his house.

The Police Public Relations Officer in the state, CSP Olugbenga Fadeyi, said this in a statement made available to newsmen, yesterday.

Fadeyi also said the police were told that the arsonists shot in the air several times as they put fire to the house located at the Soka area of Ibadan.

He said the police had begun an investigation into the incident.

The house was said to have been burnt around 3am, yesterday, after the power supply to the area was cut off.

The police statement read, “At about 0620 hrs of today (26/01/2021), a report was received at the Santo Police Station that some unidentified hoodlums came to Sunday Igboho’s house at Soka area of Ibadan in a Hummer bus and Micra (taxi), firing sporadically, and set the house ablaze.

“The mini sitting room got burnt in the process while the value of other properties is yet to be estimated.

“Immediately the DPO Sanyo got a wind of the incident, he contacted fire service while he also went to the scene for on the spot assessment.

“The fire was eventually put out. An investigation has commenced into the incident while the Police are on the trail of the hoodlums”

Meanwhile, in the wake of simmering ethnic tensions in Ondo and parts of Oyo State, the Federal Government has urged restraint on the part of disputants, vowing to effectively deal with those who breach the peace.

The Minister of Interior, Ogbeni Rauf Aregbesola, in a statement issued, yesterday, in Abuja, and signed by himself, said government was having a holistic look at the challenges and will stop at nothing to bring lasting peace, security and amity to all communities.

In the statement titled, “A time to put Unity and Peace above all”, Aregbesola observed that, “the regrettable incidences of heightening ethnic and religious tensions in our country are, in part, outcomes of political and economic strains that have persistently defined our land and continue to exacerbate security challenges, making the task of development more traumatic.”

According to him, “Government is keenly aware and genuinely concerned about these complications that, sadly, have been sharpened by the ongoing Covid-19 pandemic through the growth of anxieties about issues, lives, and livelihoods in our communities.”

He emphasized that government will not tolerate any act or behaviour capable of jeopardising law and order as well as security of lives and property in any part of the country.

“There will be no tolerance for any act or behaviour capable of jeopardising law and order and security of lives and property in any part of Nigeria.

“Therefore, as the government is fashioning long term answers to address these problems, it urges citizens to appreciate that self-help and lawlessness cannot offer a path to a sustainable solution. It can only lead to greater pain as well as costly human and material losses and disruption of the already difficult task of devising responses that will produce tangible peace and development in the country”, he stated.

Aregbesola assured that the Federal Government was moving in quickly to bring state, community, security, traditional institutions, religious organizations, and youth groups into a purposeful dialogue that will bring effective resolutions to the problem within constitutional and legal frameworks.

“Let us all try to be our brother’s keeper and work towards building a peaceful community that works for all, irrespective of ethnicity, religion, and other forms of differences”, Aregbesola stated. 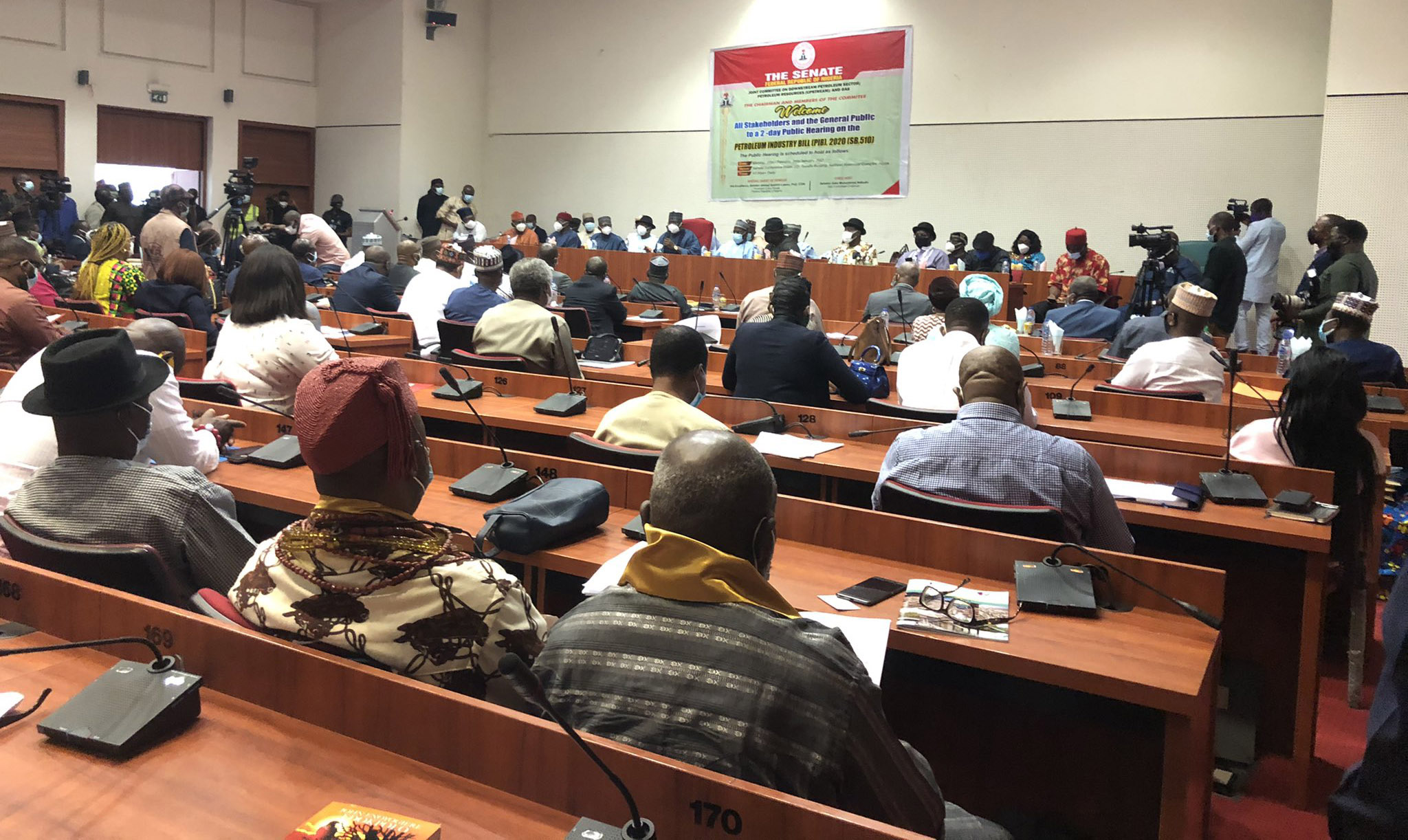 The Federal Government has directed that all officers on Grade Level 12 and below are to continue working from home till end of February, 2021.

The Head of Civil Service of the Federation, Dr. Folasade Yemi-Esan, said the directive was sequel to the advice of the Presidential Task Force (PTF) on Covid-19 issued by the Chairman, Boss Mustapha.

According to a statement by signed by Director of Press, Abdulganiyu Aminu, Yemi-Esan emphasized the need for all civil servants to ensure strict compliance with existing guidelines on the prevention of the spread of the Covid-19.

In a circular titled “RE-SECOND WAVE OF COVID-19: STAY AT HOME DIRECTIVE TO GL.12 OFFICERS AND BELOW”, the head of service enjoined all permanent secretaries to bring the content of the circular to the attention of all concerned and ensure compliance.