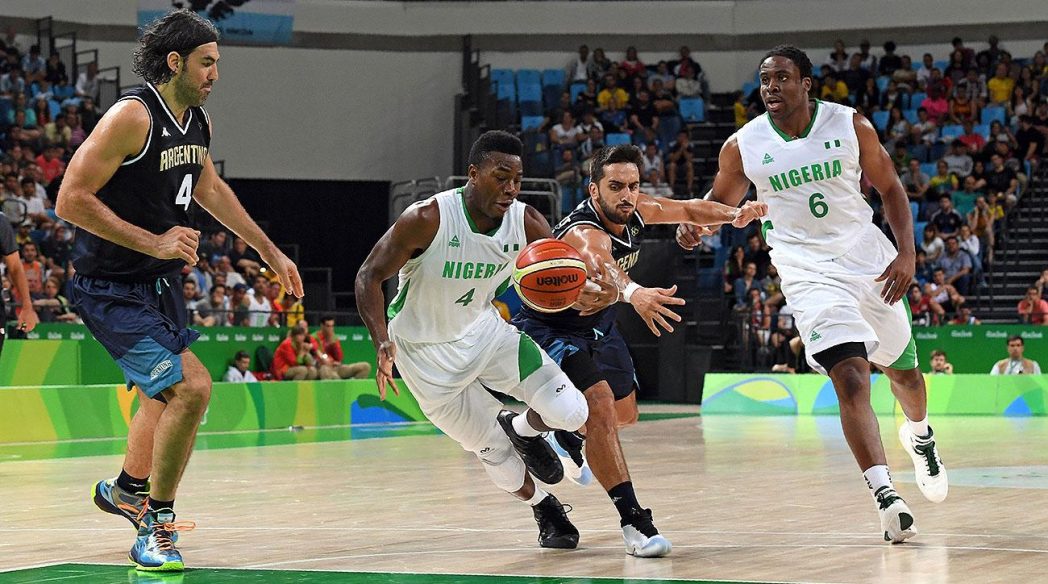 Do you love basketball but are worried just where Nigerian basketball is headed to in the recent past? Well, you aren’t alone.

Musa Kida, the president of the Nigerian Basketball Federation (NBBF) expressed a grim state of basketball that Nigeria has gone through. He was expressing his opinions while he hosted the attendees of the NBBF 2018 Stakeholders Meeting at the Savannah Conference. The conference was held in Abuja on Friday at the auditorium of the National Institute Sports.

The fans of the game were just waiting to hear this as they have full support for their team and want to bet on local Nigerian basketball now with Betway online.

He spoke about the crisis regarding the leadership which was plaguing the board and hindering the growth of basketball in the nation. He said the Nigeria’s basketball had to face a painful time for the last 10 months. He said that they would have been able to do more if all the stakeholders in the game were able to express themselves in one voice. But his post and the work have not been to the mark and could have made much more progress if they didn’t have to face the distractions.

He also expressed his regrets on other facts but also said they are going to work harmoniously for the improvement of basketball.

The Other Things to Note

Nigerian basketball has had its periods of glory and fans would want the team to bounce back and perform better.

Kida, for instance, expressed his regret that the policy thrusts that were required to unite all the stakeholders together had eluded him since the time he had become the president of the board. He said the he felt personally responsible as all the stakeholders couldn’t be united under a single umbrella which would have enabled much more improvements.

How Can We Make Nigerian Basbetball Better?

The problem seems to be in the way the sports institution is being run in the country when it comes to basketball. Basketball fans deserve better and while you may think that all is lost, it may not be necessarily so.

According to the News Agency of Nigeria (NAN), the meeting in Abuja was attended by the NBBF stakeholders to tackle the northern structural demarcation which was called the Savannah Conference. There was a similar kind of meeting held on May 16 at Lagos which had participants coming from the Atlantic Conference. The president was ready to consider both the meetings as historic as such meetings were never held in both conferences which will now bring a greater participation from everyone.