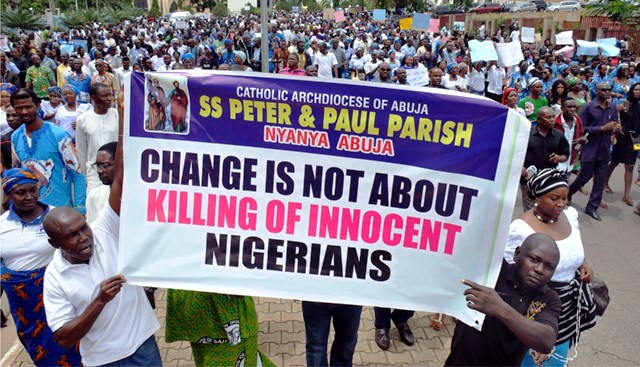 Members of the House of Representatives yesterday urged the Federal Ministry of Education to cut the cost of Joint Admissions and Matriculation Board (JAMB) application forms.
The House also proposed that the cost be reviewed downward to about 50 per cent from the current N7000.
The House, while adopting a motion by James Faleke (APC, Lagos) urged the Federal Ministry of Education to ensure that the cost of the other ‘ancillary forms’ for changes must be free or at the very barest minimum of N500.
Moving the motion, Mr Faleke noted that the JAMB remitted N7.8 billion to the Federal Government being excess of the N12 billion made from sales of Unified Tertiary Examinations (UTME) application forms for University Admission in 2017 at the rate of N7,500.
“This excludes incomes from the sales of other forms such as Change of Course Forms and Change of University Forms at the rate of N5, 000.00 each,” he said.
He said an estimated 250,000 candidates purchased the UTME forms, bringing the income from sales of the forms to about N2.4 billion per year.
“The cost does not include the Post-UMTE Examinations that are conducted by Universities at an average cost of N2, 500 per candidate excluding the expenses made on logistics,” he added.
He said thus JAMB had a surplus of N7 billion budget in 2017, “meaning that the sum under consideration is from sales of forms only, making the Board a profit making venture to the detriment of educational and social development of the country”.
He also noted the increase in the number of universities from 12 at inception of JAMB in 1798, with less than 50,000 candidates to over 400 Tertiary Institutions with more than 1.7 million candidates writing the exams. He said indices show only about 50 per cent of those who wrote the examinations were admitted in the universities as at 2017.
He reminded the parliament that JAMB as a government agency is not set up for profit making but “to promote educational development of the young citizens in pursuit of their professional careers”.
“The proliferation of universities to 120, 83 Polytechnics, 82 Colleges of Education and other Tertiary Institutions under JAMB purview is portraying it as a profit making venture.”
He described as alarming, the allegation of the huge sum of money missing from JAMB vaults, burning of scratch cards, lending out money made from sales of application forms, conversion of proceeds from sales of application forms to loans and image ’empowerment’ funds to private individuals and fictitious by stories by the officials of the board.
The House subsequently resolved to mandate its committee on basic education to ensure compliance and report back in two weeks.