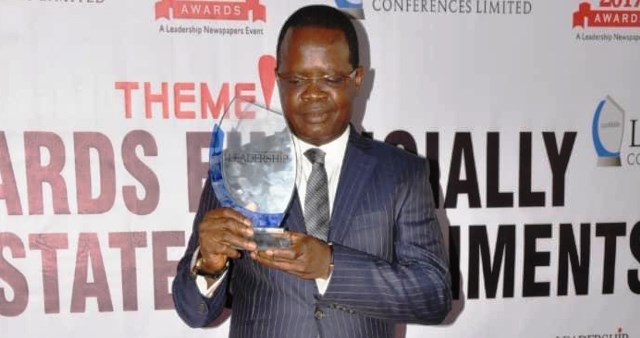 FG Plans To Assassinate Me -Wike