Connect with us
The Vice Chancellor
of the Rivers State University, Port Harcourt, Prof Blessing Didia has threatened to sanction any lecturer or students who indulges in examination malpractices and sorting in exchange for unmerited marks and favour in the institution.
Didia gave this indication during the orientation programme  organised by the university for 2017/2018 post graduates students held at the post-graduate school, recently.
The Vice Chancellor directed the board of post graduate school of the institution to comply with the school calendar to ensure that students do not  stay beyond 18 months duration of their courses.
He charged the students to conduct themselves orderly and take their studies with the seriousness it deserves in other to achieve their aims and ambition in the university.
The VC while congratulating the newly admitted PGD students of the university, announced the lifting of ban on the post graduate students association which, according to him, was earlier suspended in the institution due to bad leadership in the association.
Earlier in his speech, the Dean of the Post Graduate School, Prof Nlerum Okogbule said 2,300 students were admitted for the 2017/2018 academic session, even as he commended the vice chancellor for his commitment in the transformation of the post graduate school. 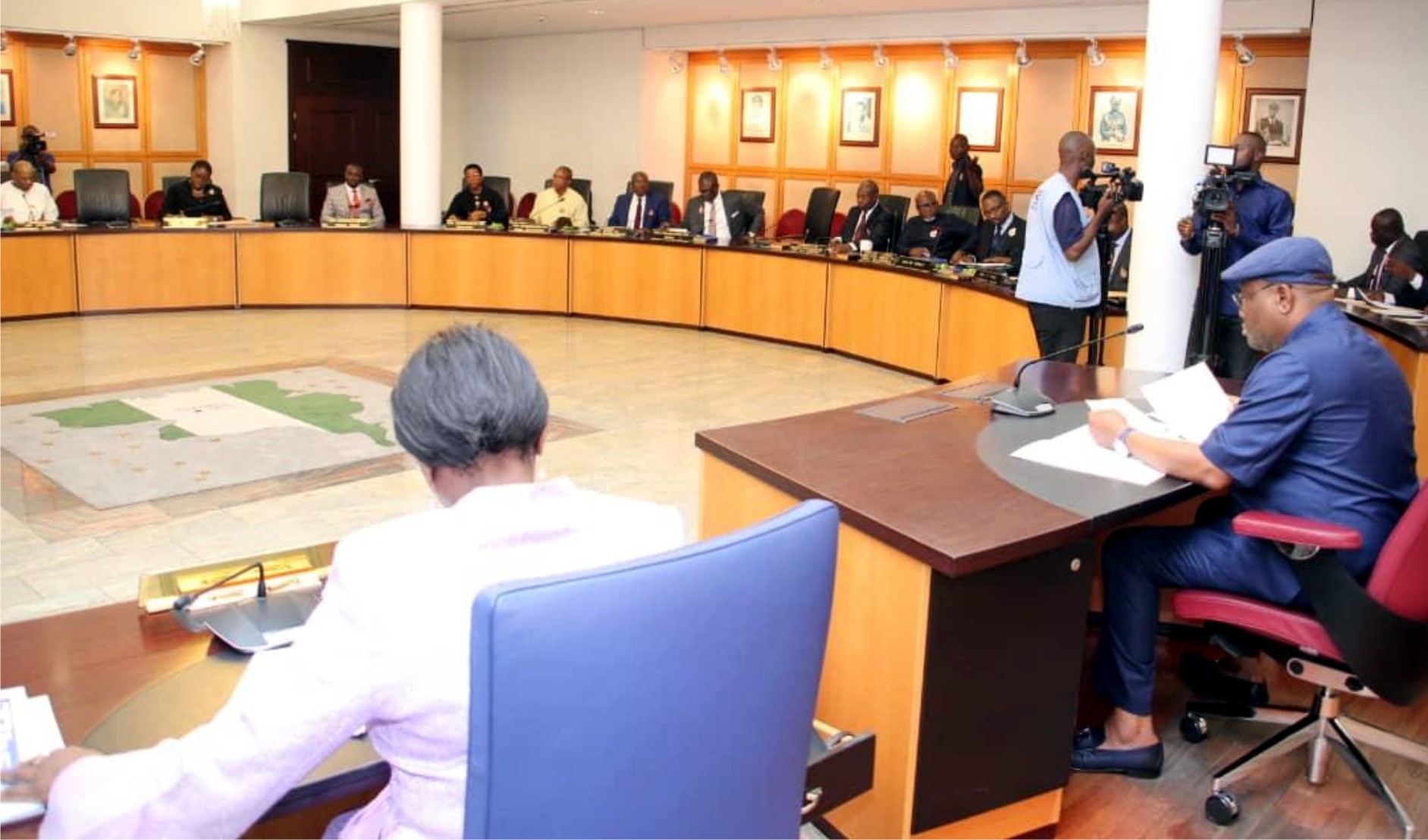 In fulfilment of Governor Nyesom Wike’s promise to ensure that every Rivers child has access to education and equal opportunities, the Rivers State Government has begun the processes that will lead to the payment of the Unified Tertiary Matriculation Examination fees for eligible Rivers State students in SS3.
According to the state Ministry of Education, principals of public and private schools are to register all eligible students on the platform of Rivers Education Management Information System, RIVEMIS on www.rivemis.riversstate.gov.ng
In a statement made available to The Tide last Friday, following a meeting with principals of public and approved private senior secondary schools, the state Commissioner for Education, Pro Kaniye Ebeku said Governor Nyesom Wike was desirous of impacting the lives of Rivers people.
Prof Ebeku stated that the registration on RIVemis is to furnish the state government with the accurate number of students eligible for the examination.
He directed the principals to ensure that all eligible Rivers students were uploaded on the platform before the close of work on Tuesday, 14th January, 2020.
The Education Commissioner warned against uploading names of persons who are not Rivers State indigenes and students on the platform.
“Our Governor, who is education friendly as well as infrastructure friendly has in his wisdom decided to improve on the problem of access by ensuring that all students in SS3 have the opportunity to write the WAEC examination at the appropriate time and also to write NECO. I have been directed by the governor to ensure that all eligible candidates are presented to him as early as Monday (Jan 13, 2020), so that he can do the needful by releasing the money to pay for their JAMB.
“This is why we asked you to come within the short notice, we need your assistance to get the authentic list as soon as possible.”
Also speaking, Special Assistant to the Governor on ICT, Ibufuro Asawo, explained that the registration of students on the RIVemis platform is free.
He expressed worry that many schools were yet to take advantage of the platform despite series of campaigns by the ICT department on social and conventional media.
However, he expressed readiness to ensure all students of the schools were uploaded on the platform before the deadline with the cooperation of principals of senior secondary schools in Rivers State.
On her part, JAMB Zonal Coordinator for Rivers State, Oyinkansola Odhigada, lauded the state governor for the decision of sponsoring Rivers indigenes for the examination.
Odhigada hinted that the examination board will commence mock exams in preparation for the UTME on the 18th of January and expressed the willingness of the board to work in synergy with the state government through the Ministry of Education. 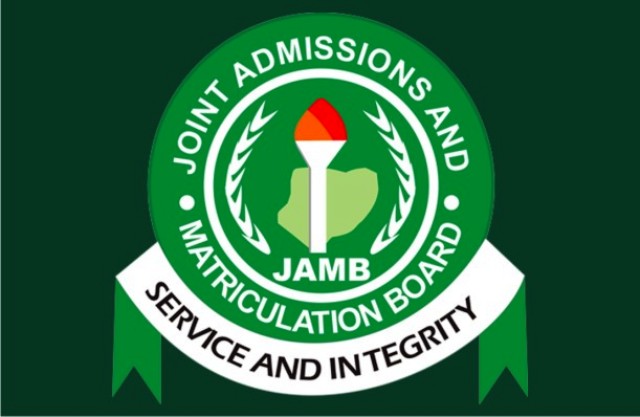 The Joint Admissions and Matriculation Board (JAMB) last Saturday suspended the use of the National Identification Number for registration for the 2020 Unified Tertiary Matriculation Examination UTME.
The Registrar of JAMB, Ishaq Oloyede, made this known while speaking to newsmen in Abuja.
According to him, the decision was made to provide more time for candidates to get their national identification numbers.
Oloyede also stated that the suspension was to address the technical challenges experienced at some centres, adding that the exam body will consider the use of NIMC for 2021 exams.
We also decided to suspend that prerequisite based on some technical issues on ground,” he said.
Oloyede spoke further: “We came to a decision yesterday and decided that we will suspend the use of NIN as a prerequisite for the 2020 UTME and Direct Entry (DE) registration until 2021.
“By then, all candidates would have been given one year notice to register.
“This does not affect our permanent and adhoc staff who will participate in the exercise as they will require the NIN for verification.
“We have gone round and seen the passion and commitment of the candidates; the reality on ground is that what we expect is not attainable at the moment, so we shall not inflict more pain on candidates.”
Oloyede also noted that technical issues on ground with regards to the system of registration at the National Identification Management Commission (NIMC), was one of the major reasons for the suspension.
According to him, plans are underway for the provision of a more advanced system that will be more efficient for the exercise. 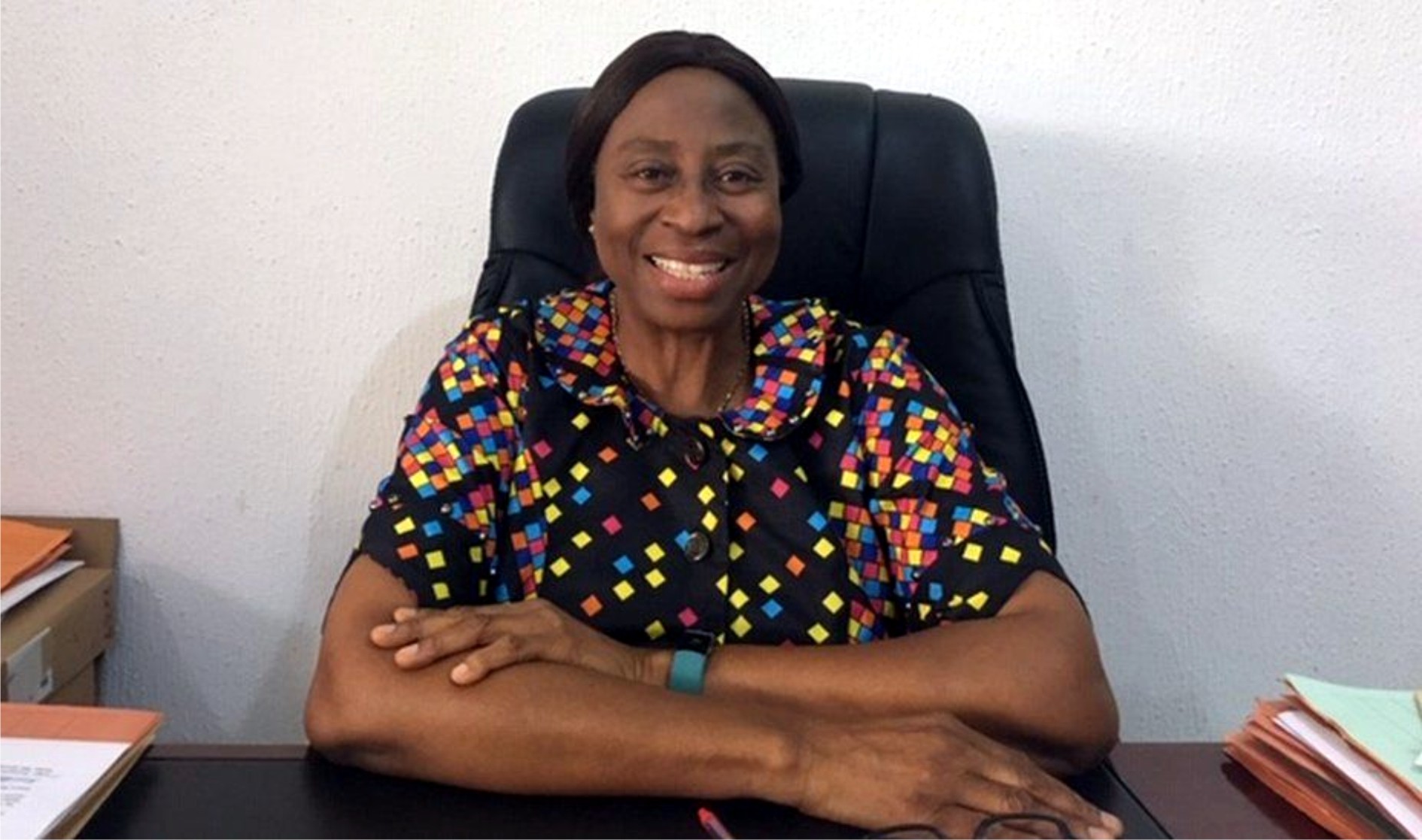 The Acting Vice Chancellor of the Rivers State University (RSU), Port Harcourt, Prof. Opuenebo Binya Owei, has stressed the importance of recreational activities to human development and  has therefore charged staff of the institution  to find time to relax after close of work each day  in order to have a stress free life.
Prof. Owei gave the charge while speaking to members of the Senior Staff Association of Nigerian Universities (SSANU) at the Annual End of Year Get-Together / reception for newly employed staff of the Union.
The acting Vice Chancellor commended the leadership of the Union for sustaining the Annual End of Year Get-together, noting that the initiative gives members a sense of belonging and provides a platform for interaction and relaxation outside the working environment.
She assured the union that the management of the university will continue to work with her and other sister unions to ensure that the university remained on the path of steady growth.
In his remarks, the Chairman of SSANU, Comrade Cheta Azumah congratulated the newly employed staff on their appointment, calling on them to see it as an opportunity to serve.
Comrade Azumah admonished them to imbibe the attributes of humility and respect, stressing that it was the engaging approach to learning from their seniors and growing on the job.
On his part, the Registrar of the University, Mr. Sydney Enyindah, called on the old staff to be open to the new ones and mentor them.
He described SSANU as the most enviable union in the university, noting that her members work in every department in the institution.
“SSANU members should see those in the teaching cadre as their colleagues and not rivals”, he added.