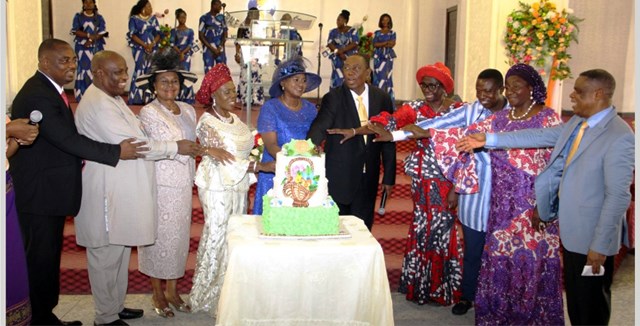 AIPS, Others Laud Wike On Sports Dev …As Gov Bags ‘Power Of Sports’ Award In Brussels