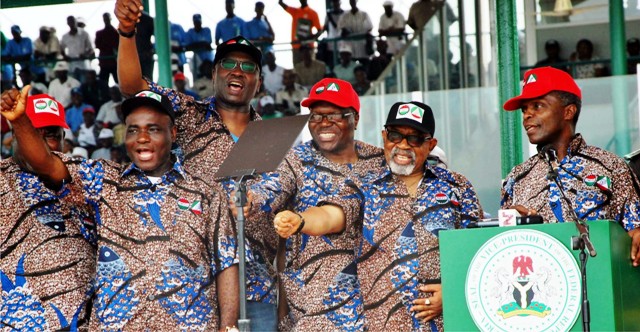 Bloody May Day In Nigeria; As Suicide Bombers Kill 73 In Adamawa …Herdsmen Kill 10 In Benue …NLC Blasts Buhari Over Silence To Killings …Nigerians ’ll Drive APC Out Of Power, 2019 -Adeniran

Buhari Must Go, Christians Demand …CAN Embarks On Nationwide Protest …As President Meets Trump In US,Today