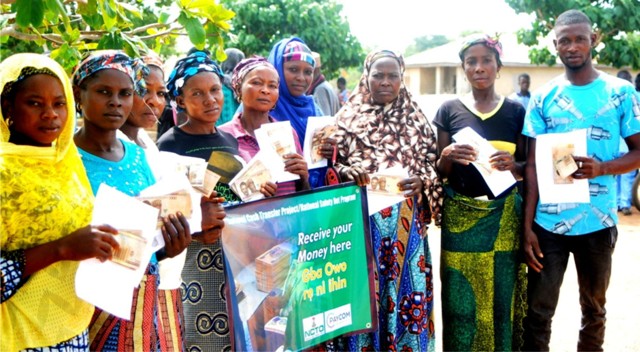 Some financial experts have said the continued delay in the passage of the 2018 Appropriation Bill by the National Assembly was affecting the recovery of the economy.
The experts told newsmen in separate interviews in Lagos that it was shameful that the appropriation bill, which was submitted to the National Assembly in November 2017, was yet to be passed.
The Head of Banking and Finance Department, Nasarawa State University, Keffi, Prof Uche Uwaleke, said the delay in passing the budget was negatively impacting on the recovery of the economy.
Uwaleke said the blame game by the lawmakers was not good for economic growth and development.
According to him, blaming the Ministries, Departments and Agencies (MDAs) for not providing the required information on their budgets showed that the lawmakers were yet to get the budget formulation process right.
“Going forward, this crucial stage of the budget process needs to be made more transparent and inclusive with the input of the National Assembly accommodated at the early stage before the document is finalised and formally presented for consideration.
“More importantly, specifying timelines for stages of the budget is needed now more than ever before,” Uwaleke said.
Prof Sheriffdeen Tella of Olabisi Onabanjo University, Ago-Iwoye, Ogun State, also said it was shameful that almost six months after the 2018 budget estimate was submitted to the National Assembly, it was yet to be passed.
Tella said the legislature had failed to perform its function of completing the consideration and authorising expenditure in the fifth month into the year.
“It seems they do not know that one of the main duties of the National Assembly is to pass the federal budget on time to facilitate economic growth and development.
“Non-passage of the bill has locked down rapid recovery from the recession and movement towards growth.
“This is because capital expenditure aspect of the budget, which has higher growth multiplier effects on the economy, cannot be executed without authorisation of the budget by the National Assembly.
“So, production on major fronts is put on hold, so also is employment opportunities,” Tella said.
According to him, the Nigeria’s economy is public sector-driven and when government is not spending, even the private sector is held down.
“In many states, when civil servants are not paid, the patronage in local markets would be very low and poverty becomes glaring in many households.
“The legislators should do less of politicking with the lives of Nigerians and the Nigerian economy, but focus more on what they are being heavily paid for.
“The problems they have with the executive arm should be solved without holding the Nigerian economy down.
“In other climes where literacy level is high, such action is enough to vote them out for a new crop of legislators who have interest of the common man at heart,” Tella said.
Malam Garba Kurfi, the Managing Director, APT Securities and Funds Ltd, described the situation as unfortunate for a country that just exited recession and should be concentrating on recovery strategies.
Kurfi urged the Senate President to sanction those delaying the budget instead of complaining.
He said the NASS had failed to keep to its April target for passing the budget and this was not good for the economy.
According to Kurfi, the budget should have been passed latest by January as it was submitted early.
“I hope that NASS does the needful by ensuring the approval comes this month to enable the economy grow faster,” he said.
NAN reports that President Muhammadu Buhari presented the N8.612 trillion 2018 Appropriation bill to a joint session of the National Assembly on Nov. 7, 2017.