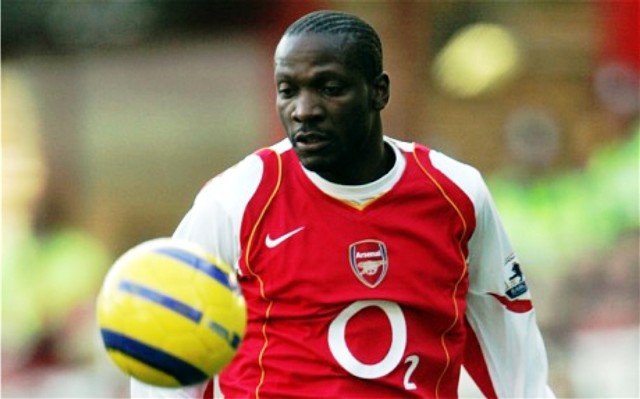 Former Cameroon and Arsenal defender, Lauren, has said that none of the African teams at the World Cup will get past the quarter finals in Russia.
He said that a combination of mismanagement and difference in quality means Nigeria, Senegal, Tunisia, Egypt and Morocco will struggle.
No African nation has made it past the last eight of the World Cup.
“I could say Africa will be in the semis, we’re going to win, but that’s not the reality,” he told Tidesports Source.
“To be honest with you I can’t see any of them go further than the quarter finals.
“This is my honest opinion because we are still one step behind the top teams.
“I can’t see them challenge the Germans, Argentina, Spain or Brazil, they are not in that level.”
Lauren, who played at the 1998 and 2002 World Cup finals with Cameroon, is also unhappy with the way football is run on the continent.
“I don’t like to lie to people. I am very honest, I speak my mind because we don’t do things the right way,” the 41-year-old added.
“It happens in football, it happens in so many other African societies.”
He believes that his experience in football could benefit the running of the game in Africa.
“Politics is in my blood but I wouldn’t like to really got into politics,” the Arsenal ambassador explained.
“But maybe to try to help African football with the knowledge I have got about business and how to do things in a structural way.”
To date only three African nations have reached the last eight at the World Cup; first was Cameroon in 1990, followed by Senegal in 2002 and then most recently Ghana in 2010.
Morocco makes a return to the World Cup for the first time since 1998. They were paired with Spain, European Champions Portugal and Iran.
Egypt is back after a 28-year absence and will play in a group alongside Russia, Saudi Arabia and Uruguay.
Tunisia is in a tough-looking group with Belgium, England and Panama.
Senegal will take on Poland, Columbia and Japan as they begin their bid to emulate their feats of 2002 in Japan and South Korea.

Egypt Fan To Cycle To W’Cup