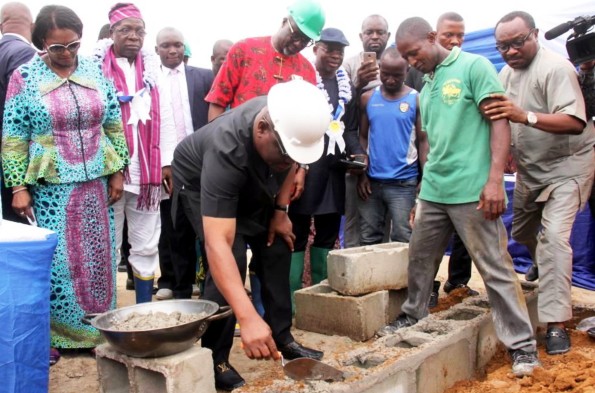 Rivers State Governor, Chief Nyesom Wike has raised an alarm over a plot by the Federal Government and her agents to frame him up by planting illegal items on him in any of his trips outside the shores of Nigeria, and have him quizzed and embarrassed by foreign security agencies.
A statement by Simeon Nwakaudu, Special Assistant to the Rivers State Governor on Electronic Media noted that investigations by the Rivers State Governor revealed that the Federal Government is using her security agencies to plan the set up anytime the governor travels abroad.
The governor said: “ My investigation reveals that the Federal Government using her security agencies in planning to set me up anytime I am travelling outside the country. They plan to organise security to storm the hotel I am staying and say they found xyz cash in my possession; after which they would say I was arrested for currency trafficking or whatever offences outside the country.
“They will then precipitate crisis in my state and other parts of Nigeria. They will plan demonstrations to demonise me and claim I have gone outside to embarrass the country. The public odium is meant to smear me before my people and other Nigerians. It is unfortunate, wicked and unfair.
“What they plan is similar to what was once done to the late Chief DSP Alamieseigha. They are planning what they call the ‘Alams treatment’ for me. But, by the grace of Almighty God, they will fail.”
Governor Wike said, though he was neither scared nor disturbed over the plot, he felt the need to alert the nation and the world to the evil and dangerous dimension politics had degenerated in the country.
He said: “I am using this opportunity to alert the world of the sinister plot. I am a law-abiding citizen of this country and countries I visit in the course of my work or holidays. I have never dabbled into anything illegal. So, any attempt to frame me up on trumped up charges or alleged offences is bound to fail.”
“What they are doing is just cheap politics. They want to intimidate the opposition into silence as they are already doing with their so-called ‘looters’ list’. It won’t work. We can’t all be intimidated. What we expect government at the centre to do is to showcase to the people their lists of achievements; why they should get a second chance. But they have nothing to show; so they are embarking on intimidation and arm-twisting tactics of the opposition.”
Governor Wike said he was sure of resounding victory at the polls in 2019, because he has been serving the people diligently and efficiently.
“My works will speak for me. My projects will speak for. The people of Rivers State will speak for me by voting me back. No shaking, “ he said.
Meanwhile, Rivers State Governor, Nyesom Wike, has denied endorsing candidates for the forthcoming local government elections.
Wike debunked the allegations yesterday, when he received Opobo/ Nkoro people at the Government House in Port Harcourt. “If anybody tells you that I am interested in any person, tell the person it is a lie.
I have found out that one of the problems about local administration is that when you do not allow the people to be involved, then there is always a disconnect.
“So anybody that said they say, today I am saying it. Don’t listen to them again. I want a free and fair election,” he said.
Wike also expressed optimism that the local council polls in June would be conducted in a free and transparent manner. 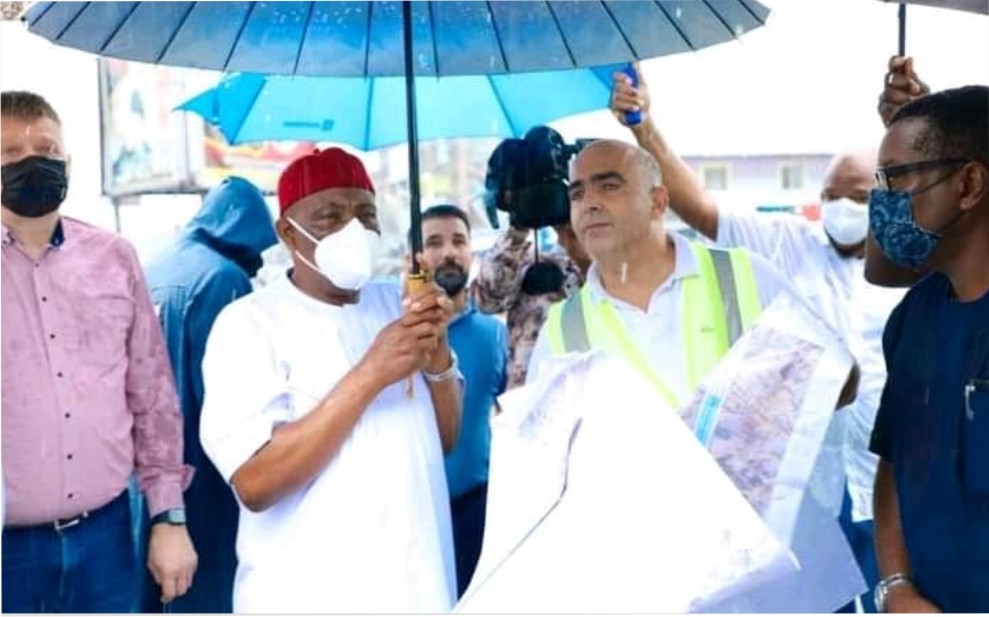 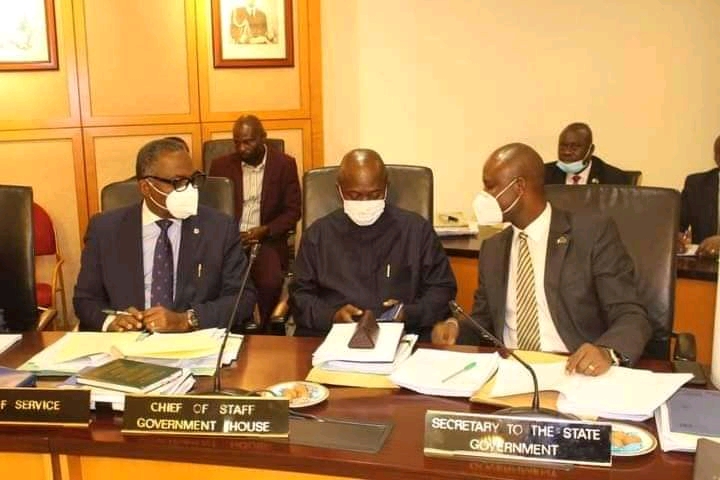 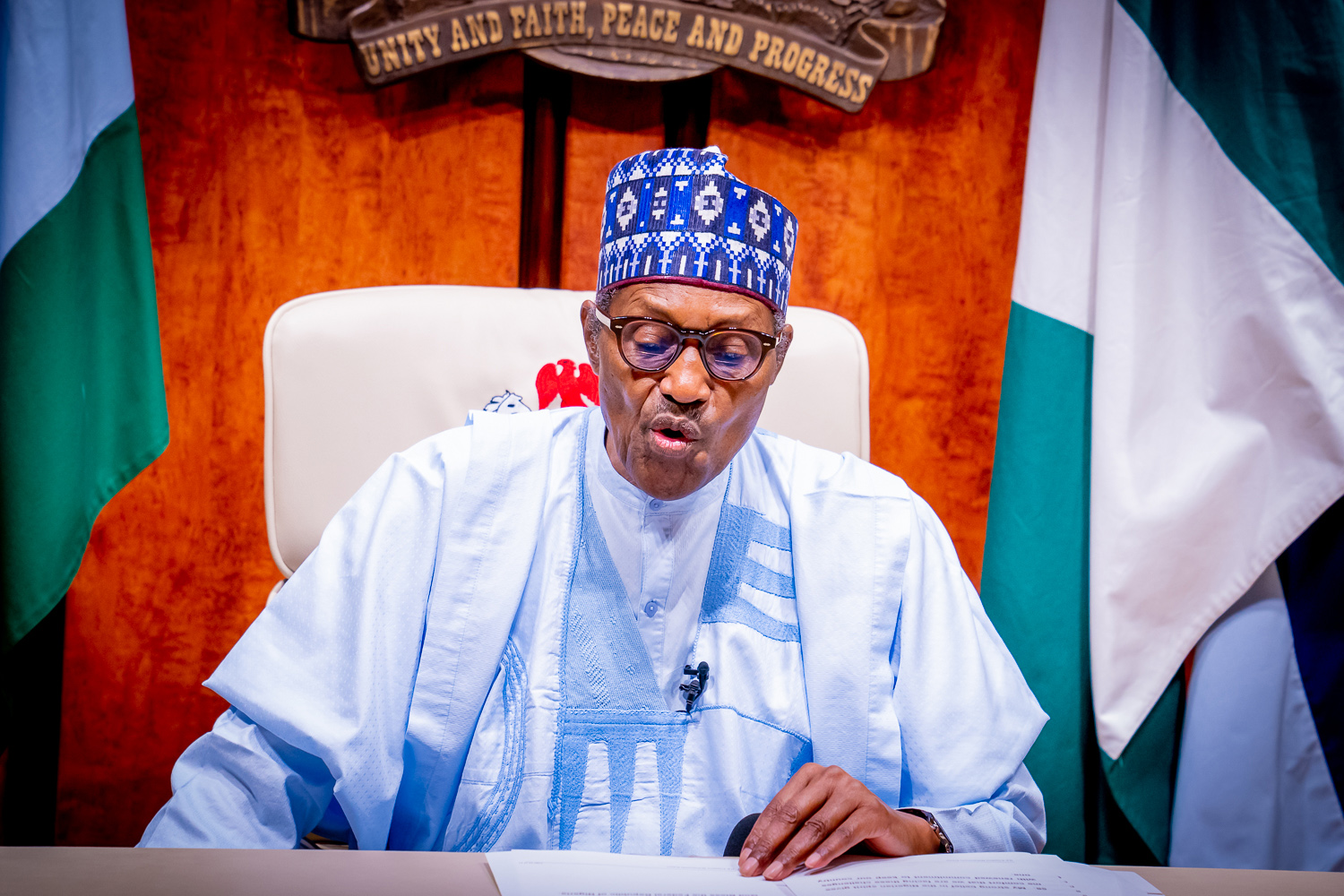