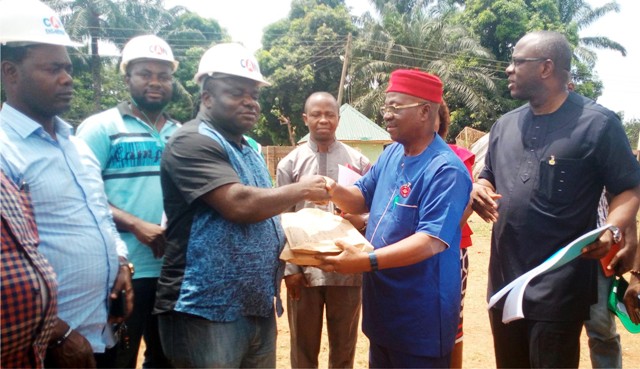 The management of the Niger Basin Authority (NBA) has expressed worry over the continuous shrinkage of the River Niger, linking it to the impact of climate change.
The Executive Secretary, Dr Abderahim Hamid, said this at the opening of the 36th Ordinary Session of the Council of Ministers of the Rivers Niger Basin Authority in Abuja.
He said promoting cooperation amongst member countries and contributing to improve the living conditions of the basin population through sustainable management of water resources is key to the development of the region.
Hamid pledged the determination of the authority to work within the confines of regional co-operation in managing and developing the resources of the river Niger basin.
He said the meeting was an avenue to seek out ways for the sustainable development of policies and programmes to address the issues of the basin.
The Coordinator, NBA National Focal Structure Nigeria, Dr Paul Adalikwu, while commending the contributions of the Federal Government to support trans-boundary activities, said this signifies the highest priority the county places on cooperation and coexistence.
According to him, the River Niger is of great importance not only to Nigeria but to other member countries that depend on the reality for their livelihood.
Adalikwu said it was saddening that for the first time since 1985, the river Niger completely dried up in Niamey, Niger Republic due to climate change.
“It is on record that for the first time since 1985, the River Niger dried up completely in Niamey, Niger Republic due to climate change.
“The river reduced from two million Square kilometers to about 1.5 square Kilometers.
He said the experts were expected to deliberate on issues affecting the authority and make appropriate recommendations to the council of ministers for their consideration.
The Minister of Water Resources, Mr Suleiman Adamu, while welcoming the technical and financial partners, said he was optimistic that the leadership of the NBA would lead to the betterment of the people living around the basin.
Adamu, represented by the Permanent Secretary, Dr Musa Ibrahim, said the meeting was an opportunity to dialogue with one another towards finding solutions to the problems preventing the full implementation of all policies of the authority.
Adamu said it was saddening to note that the Niger basin area which is rich in its diversity, facing many challenges.
He said there is the need for member countries to promote the development of the region by showing commitment through payment of their contributions.
“In fact, we cannot talk about the development of the River Niger Basin Authority and her regional institution unless we make available the financial resources needed in a timely manner for the work required.
“The repeated delays in the payment of member countries’ contributions have been identified as one of the major constraints in the operation of our institution.”
The minister said the technical and financial partners ought to be encouraged to make adequate funding available, adding that the wellbeing of the people depended on it.
The NBA has nine member countries comprising of Benin, Burkina Faso, Cameroon, Côte d’Ivoire, Guinea, Mali, Niger, Nigeria and Chad.
The overall population of the basin is approximately 130 million inhabitants, of which 70 per cent are in rural areas, with life expectancy of 50 years.
Due to its ecological and socio-economic importance, the River Niger Basin is an essential asset for the development of the sub-region. 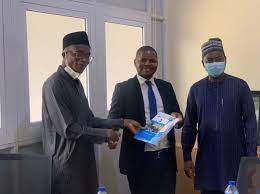 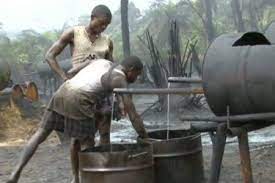