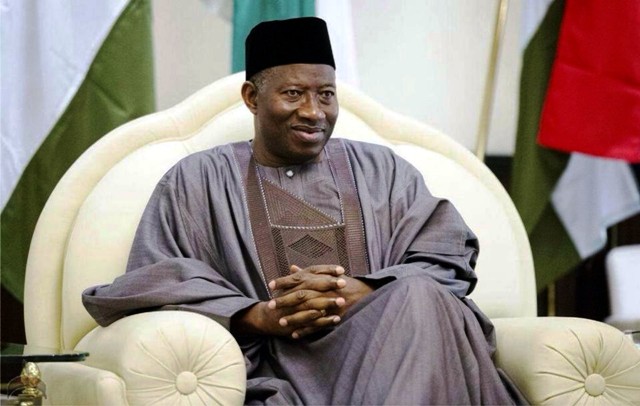 ‘Amaechi, Others Paid N100m Each To Hijack APC’